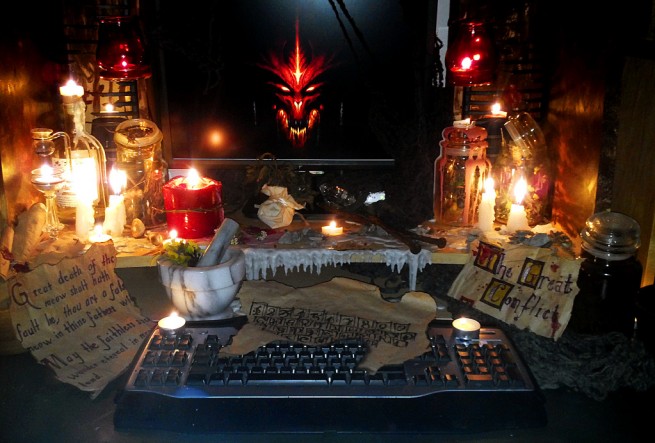 You’ll also find reviews for Max Payne 3 and Game of Thrones, as well as a preview for Zombie Swipeout. GamesBeat’s guide to Minecraft: Xbox 360 Edition is also available.

The DeanBeat: Can Microsoft’s Kinect gain cred from hardcore gamers?

With Sly Cooper: Thieves in Time, Sony hopes to bring a classic character to the PS3

The Last of Us demo shows brutal, dramatic survivalist combat

How a lucky fan became an Uncharted character

Conversion rates up, spending habits down among social gamers

Starting with a graphic novel, The Inventor will chronicle the life of Nikola Tesla (exclusive)

Former Xbox 360 exec’s $1B pain and advice to entrepreneurs