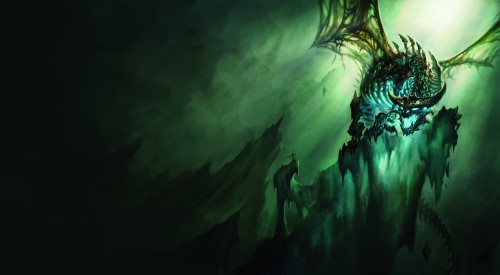 This week, web comic Penny Arcade launched a Kickstarter to go completely ad-free, the Android-based Ouya console caused quite a stir, and Angry Birds is coming to home consoles at a higher price than the current mobile versions.

We also sport a review for NCAA Football 13 and a preview for the upcoming Tomb Raider game.

Oh, and we had this little conference: GamesBeat 2012.

The DeanBeat: 10 takeaways about game investments from GamesBeat 2012

BioWare brings back Britannia with Ultima Forever: Quest for the Avatar

Nintendo sells more than 5 million 3DS consoles in the U.S.

GamesBeat 2012 roundup: The Crossover Era, Ouya, the iPad as this generation’s console

Epic: Fortnite is the first Unreal Engine 4 game (and a PC exclusive)

If your kids like Pokémon, they’ll go nuts for Nukotoys (with video)

10 Internet comments about games that actually make us laugh

The panoramic view of GamesBeat 2012

The road ahead in gaming: Welcome to the Crossover Era

Even Will Wright’s PowerPoint slides are fascinating

Raptr and Kiip mine game rewards for new business models

Ouya founder: ‘We never anticipated that it would blow up like this.’ (exclusive interview)

Legendary game exec Bing Gordon on epic poems, the golden age of gaming, and Xbox as a platform

Gaming investors say the iPad will be this generation’s console

Zynga’s 1.8 trillion minutes and other cool facts about the game industry

June retail video game sales expected to be a dud