Happy New Year! But before you get to all those resolutions, let’s take a moment to look back at the eventful period of gaming that was 2014.

It was a year that had its fair share of intrigue, scandal, and fantastic games. During December, GamesBeat published several stories that looked back on the craziness of 2014. Below, we put all of that end-of-the-year coverage in one convenient place.

Dragon Age: Inquisition is GamesBeat’s 2014 Game of the Year

Remember when everyone hated Dragon Age 2? What a comeback. 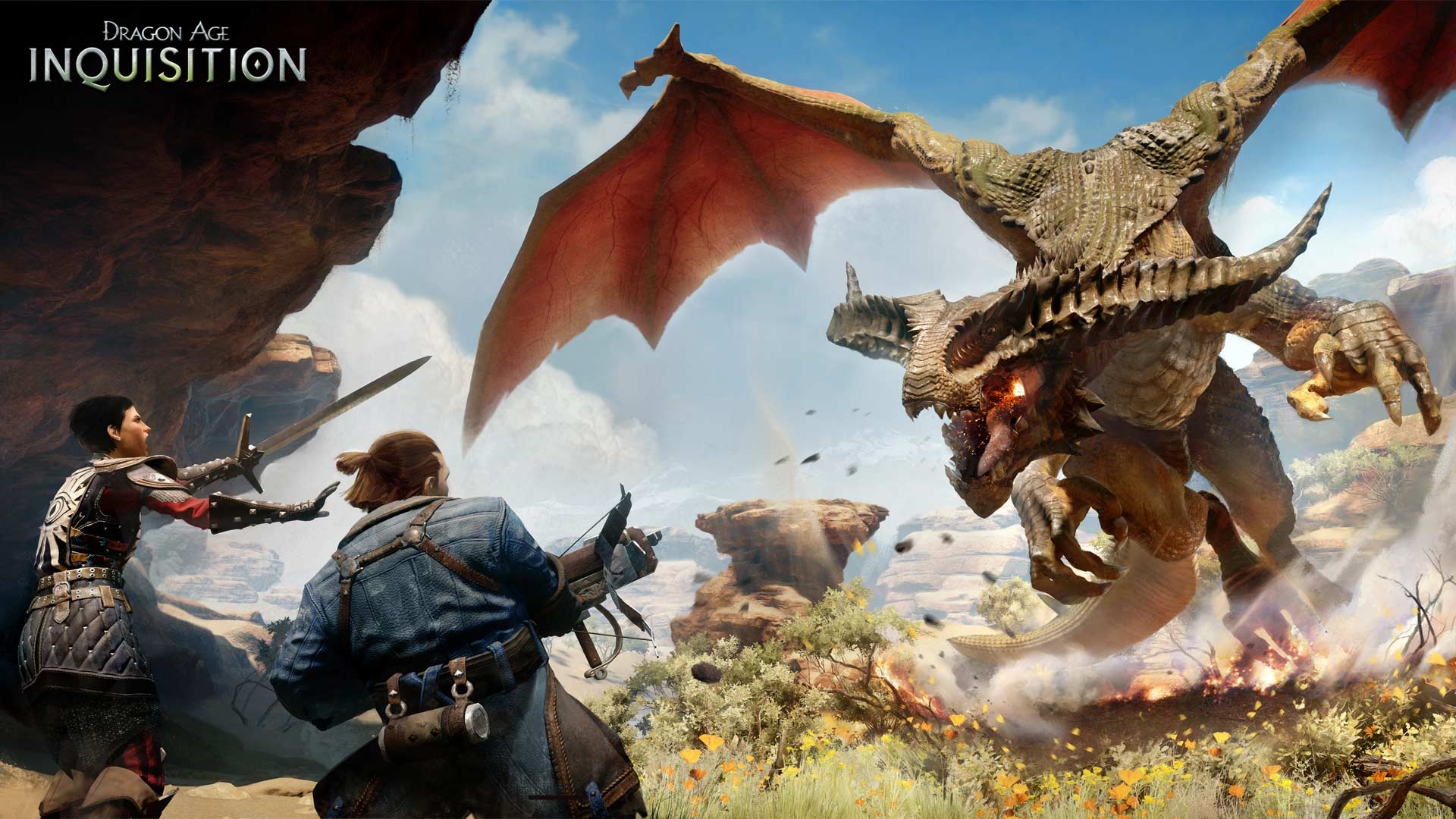 Above: He came in like a Dragon Ball. I don’t even know what that means.

Of course, our entire staff didn’t pick Dragon Age as their Game of the Year. You can see all of our individual picks here.

Best of 2014: The year’s most memorable game trailers

In the YouTube age, the trailer is an upcoming game’s most important marketing tool. Here were the year’s best. 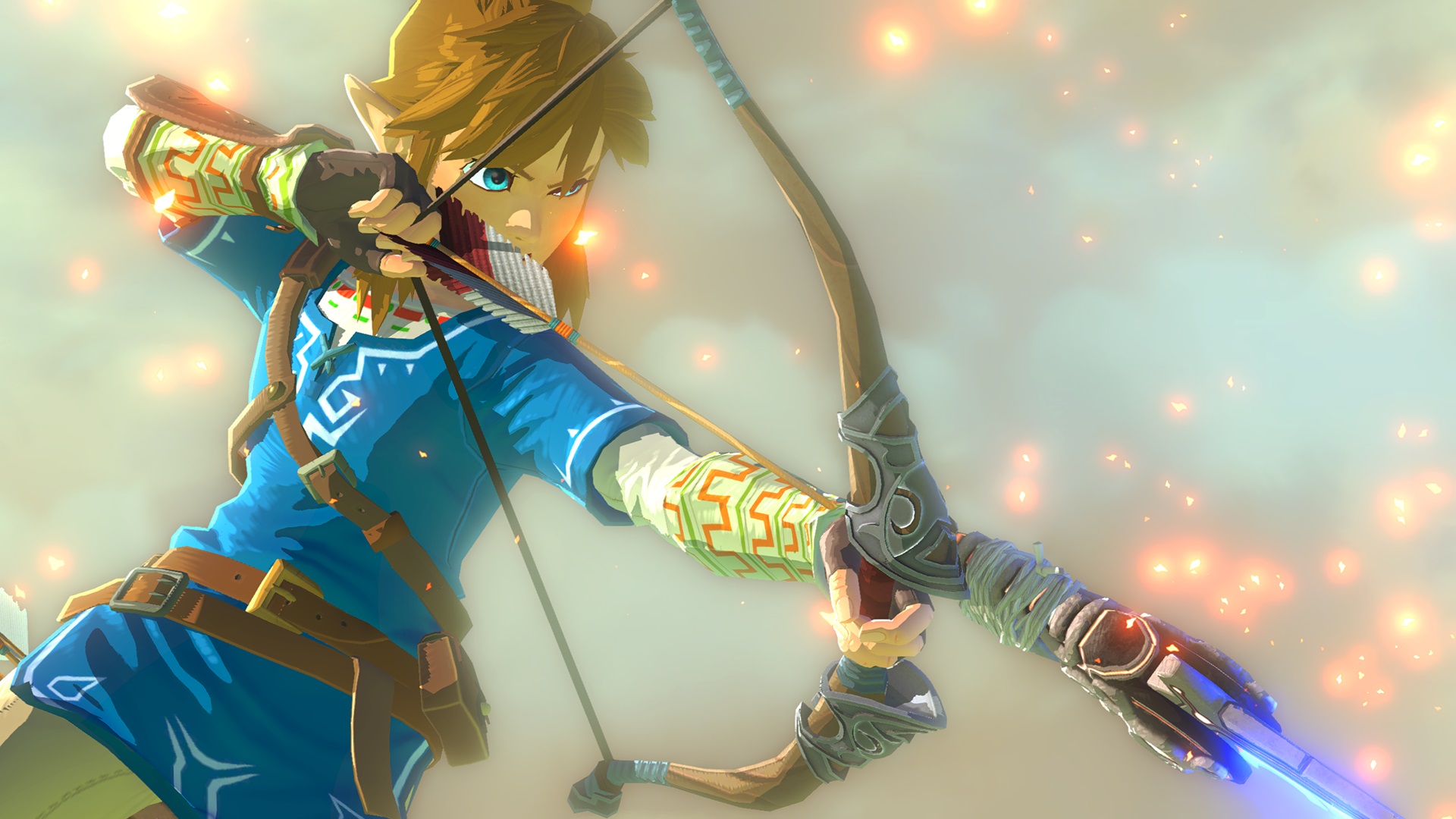 Above: It’s kind of hard for a new Zelda trailer to not be exciting.

Best of 2014: Our favorite gaming videos

Of course, we saw a lot of great gaming videos this year that weren’t necessarily trailers.

The video game stories that got people talking in 2014

2014 had plenty of drama. We also all learned what DDoS stands for.

Mobile gaming continues to grow. Here are the ten games that proved that some of the best electronic entertainment in 2014 took place on smaller screens. 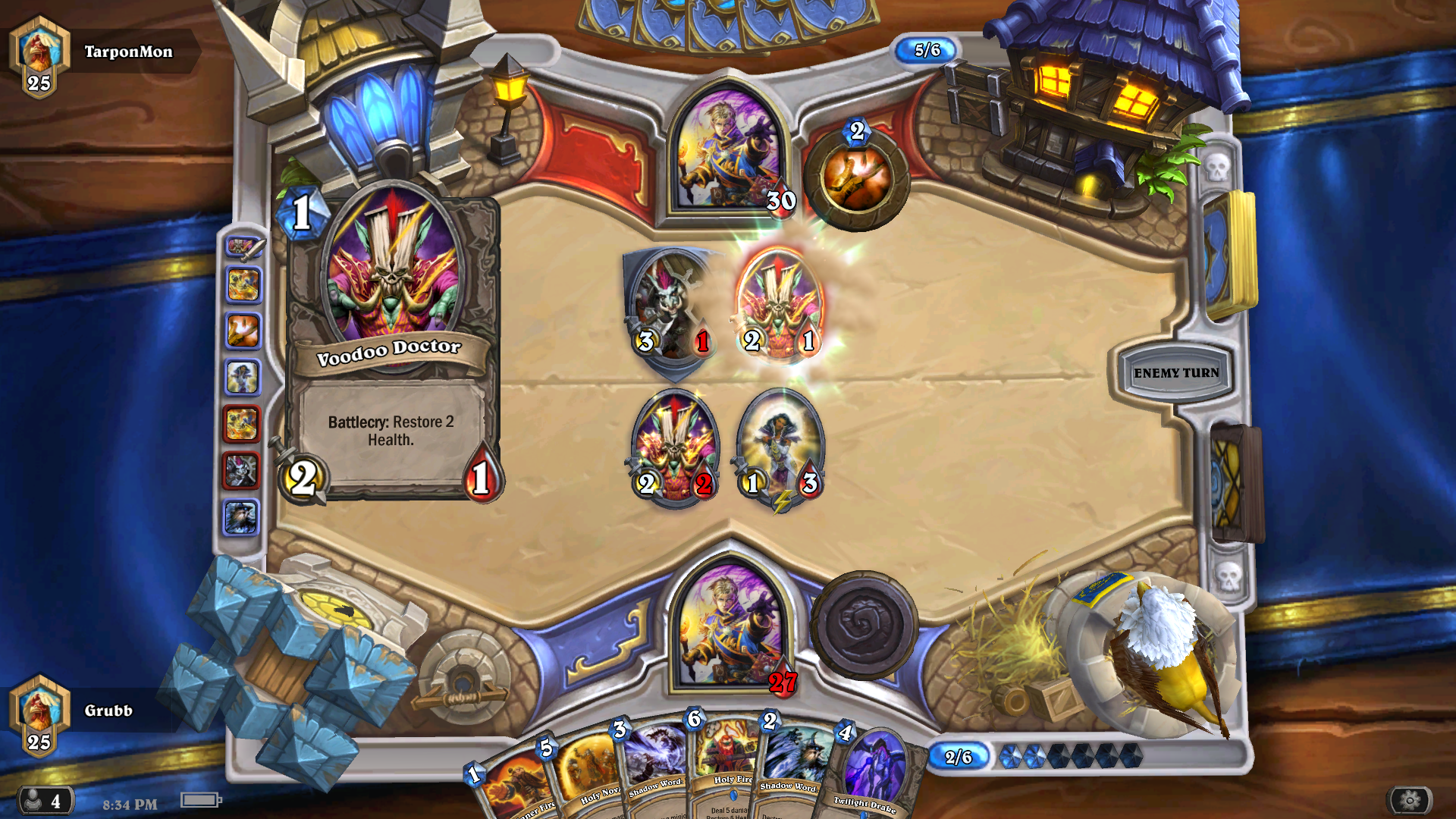 Above: Who needs friends now that we have Hearthstone?

Hey, Shadow of Mordor was actually really good! Also, a silly game about a Goat became one of the year’s most buzz-worthy titles.

Disappointments are kind of like surprises, too. Just, you know, in a “what were they thinking” kind of way.

The biggest gaming trends in 2014

Did you notice how many shooters had double-jumping this year? 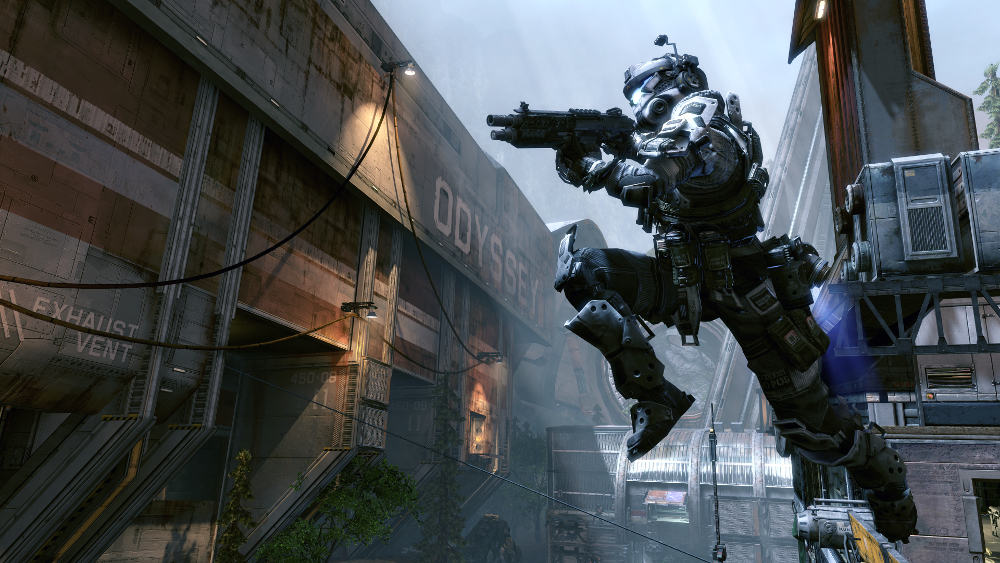 Worst of 2014: 6 trends that tried to spoil gaming

Apparently, releasing a broken game was trendy in 2014.

Hey, let’s not get too cynical! This list proves that the industry still has plenty of creative ideas.