I was sold on Super Mario Maker about 10 seconds into the first level Nintendo showed off at its World Championship event. It looks like so much fun, but … I also want it for some really dumb reasons as well.

Super Mario Maker is the first time we’ll get enemies like Boos and Magikoopas in the 8-bit Super Mario Bros. style! I know, that’s so silly, but for some reason I’m so excited about this. Those characters didn’t show up until later entries in the series, but Nintendo has gone back and turned them into NES sprites for the upcoming make-your-own Mario release.

Check out this totally new pixel art from Nintendo: 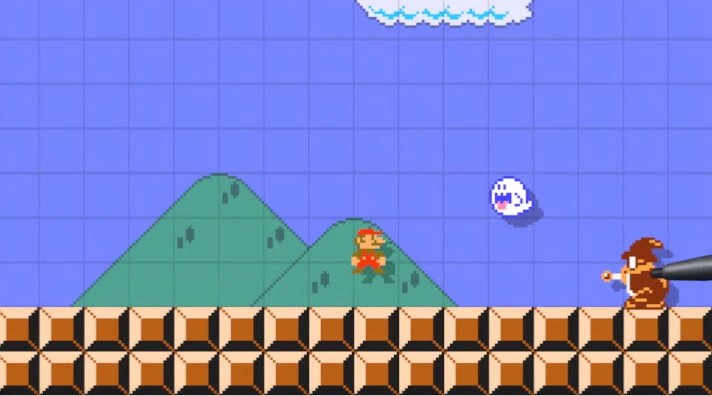 But it’s not just a new old look for classic enemies that has me hyped for dumb little additions to Super Mario Maker. This game may actually get me to drop some cash on Nintendo’s Amiibo interactive toys.

Gamers that have certain Amiibo can actually use them to put 8-bit costumes for Mario into the game. For example, here is Mario dressed up as the Wii Fit Trainer: 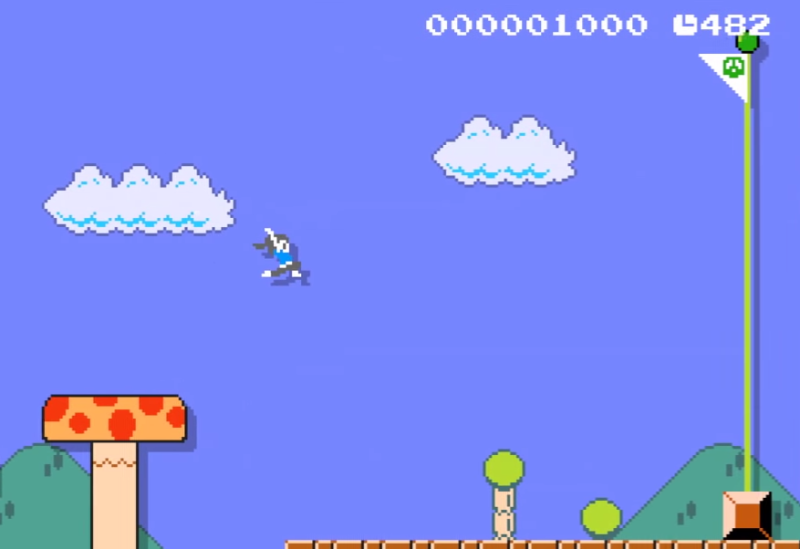 Above: I want to play as the Wii Fit Trainer in Super Mario Bros.!

And you can even use the upcoming 30th Mario Amiibo, which looks like an 8-bit sprite, to get a big mushroom. This will make Mario huge, and it gives the whole screen an interlaced looks that mocks what a CRT television looked like back in the 1980s.