The chaos of this year’s Electronic Entertainment Expo in Los Angeles is behind us, but we still have a major duty to fulfill: the non-awards!

You see, while most publications will focus on mentioning the games with the best graphics or interesting gameplay, we like to give shout-outs for the sort of stuff that no one else is really bothering with. Some of our non-awards recognize cool moments, some focus on awkward gaffes, and some even complain about doughnuts. 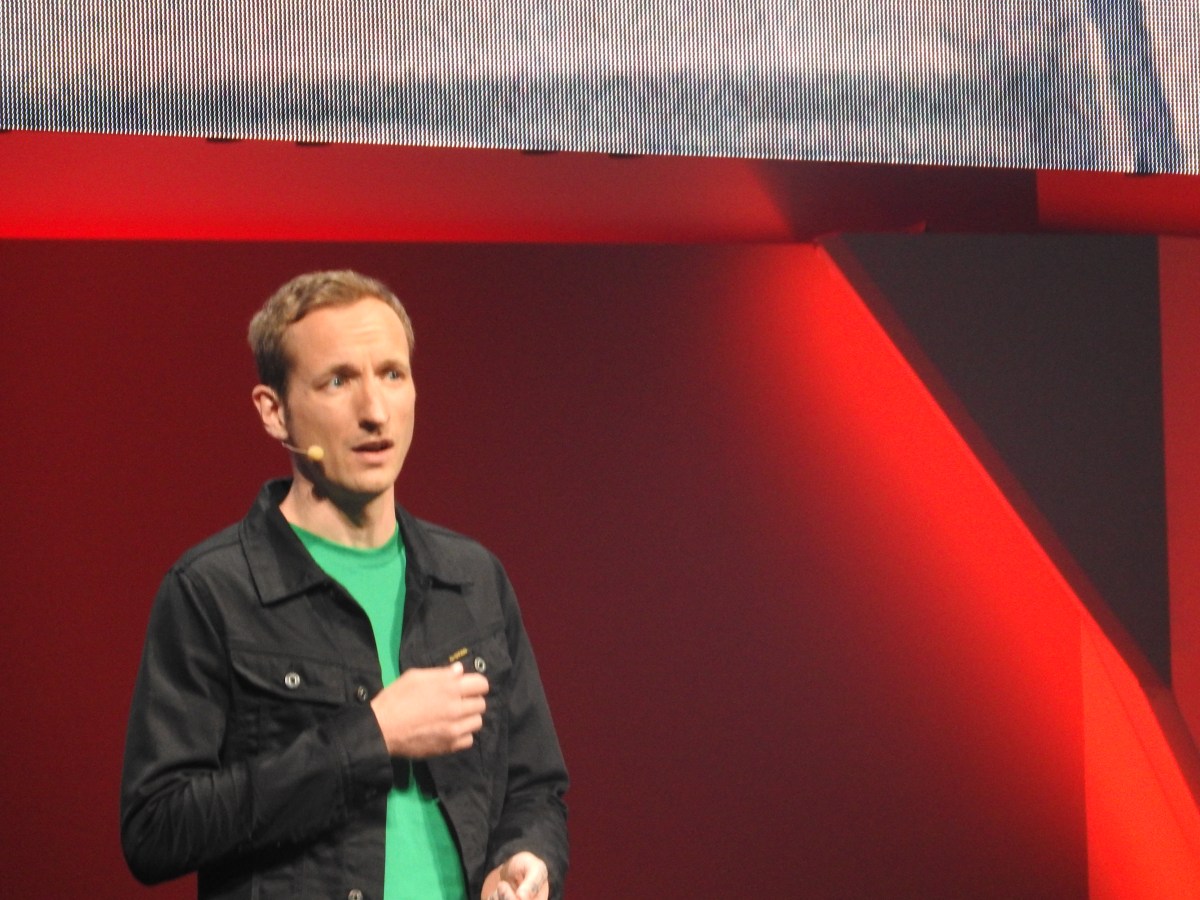 The E3 press briefing is a tentpole expenditure on many a publisher and platform-holder’s expense account. While most companies giving themselves some stage time at this year’s show brought a new level of polish and excitement, Electronic Arts opted to continue the exceedingly boring concept art slideshow/sports-facts parade it began last year. The fact that the proceedings had lulled the audience into a post-Mass Effect: Andromeda teaser haze was sadly appropriate.

Enter Martin Sahlin, Coldwood Interactive studio head and winner of GamesBeat’s E3 “Oh look, A puppy!” award for the happiest press conference surprise. On paper, the developer’s speech was typical press conference fodder, unnecessary stories about family vacations inspiring a game about feeling emotions. It’s the kind of bone that gaming corporations throw to the press to prove their indie chops in between massive virtual shoot-outs. But in introducing the world to the physics platformer Unravel and its star, Yarny, Sahlin leapt into E3 history as one of its most endearing moments.

Sahlin was visibly quivering, obviously terrified at the attention and the task of representing an entire project alone on such a big stage. Normally this would be an easy target for Twitter snark — as much of EA’s conference already had been — but Sahlin breached a depth of genuine emotion that made social media swoon. I, for example, gave him the affectionate nickname “Mr. Nervous Shivers.”

We have all been there, in one pants-fouling spotlight or another. Sahlin, in spite of his shaking hands and frequent stutters, represented a project of significant passion in front of thousands of people. Unravel looked spectacular and rife with heart-rending potential, but it could have been entirely in MS Paint for all we cared. In the history of E3’s cued emotions and mostly-functional teleprompters, Sahlin and Yarny were a beautiful burst of true reality.

Consequently, Electronic Arts also gets an additional award. For after Sahlin warmed our jaded, cyncial hearts back up, the publishers slapped the viewers across the face with an obnoxious costumed zombie failing to energize the crowd with “Danger Zone”. Congratulations EA, the “Really?!?” award for most tone-deaf press conference follow-up goes to you without contest.