GameStop is the world’s biggest game retailer, selling games created and marketed by publishers. But now it is moving into publishing games directly with its new GameTrust label.

The move takes advantage of GameStop’s 6,900 retail stores, as it carves out shelf space for GameTrust titles. But it isn’t exactly a declaration of war against GameStop’s partners, which include publishers such as Electronic Arts and Activision Blizzard. That’s because GameStop only intends to publish games that are in the $15 to $40 price range, in contrast to the $60 games published by makers of blockbuster games, known as Triple-A titles. GameStop’s move shows that everybody competes with everybody.

“We think we can address a hole in the market,” said Mark Stanley, vice president of internal development and diversification at GameStop, in an interview with GamesBeat. “We continue to hear from our core gamer base that there is a need for more independent games. Its sole focus is to bring great independent titles to our stores and the world through physical distribution.” 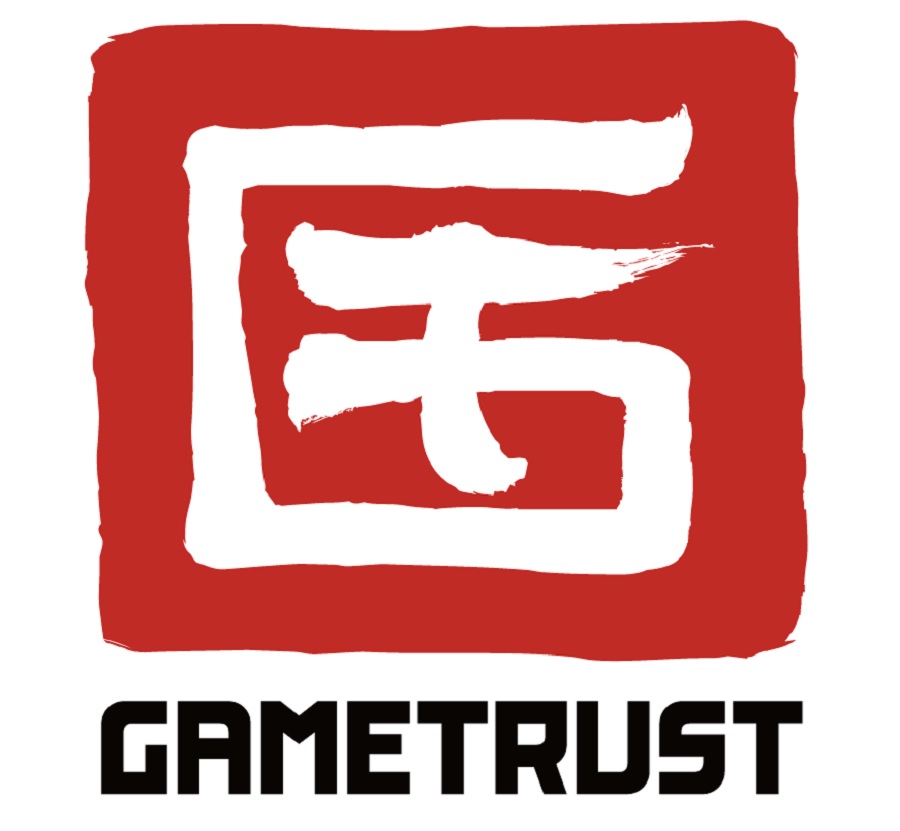 GameTrust has already partnered with prominent game developers such as Insomniac, which has created Song of the Deep. GameStop can offer Insomniac much wider distribution through its stores and digital sites. Song of the Deep is an underwater side-scroller exploration game following a young girl on her quest into the unknown to find her missing father.

“If you look at the traditional publishing model, there is a heavy reliance on Triple-A titles with $40 million to $50 million development budgets,” Stanley said. “We see a hole for games that cost zero to $15 million to make. Those are hard to bring to the market, and our conversations show the need. There is no other publisher who can guarantee a retail presence. Beyond that, we are looking for titles that could be Triple-A. Song of the Deep is an example, where we are launching a line of books and possibly a TV deal or collectibles.”

He added, “Gamers who are love a franchise are always looking to get deeper into it through a book or other franchise. There’s a lot of competition for attention. There are console games and millions of mobile games. They may be viewed as time killers. We are the voice of 45 million people, and that’s a big responsibility. We want to curate that the best way possible, and that is why we are starting with some very well-known developers. ” 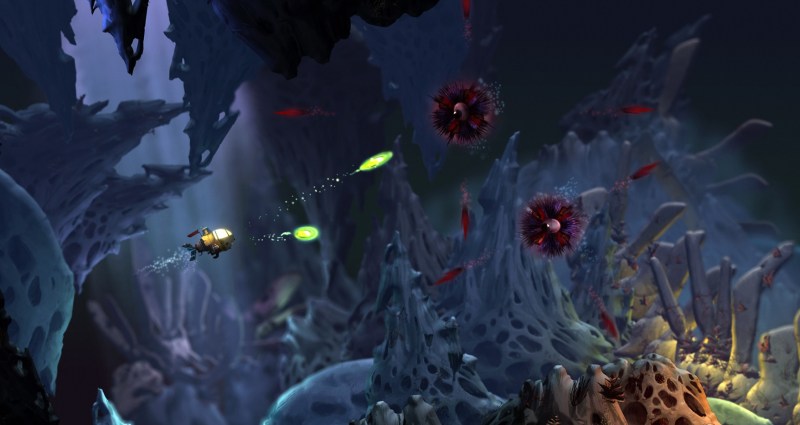 Above: GameStop’s GameTrust will publish Insomniac’s Song of the Deep.

GameTrust hopes to offer a new way for independent developers to create and introduce their own intellectual property to a broad gaming audience and for gamers to discover and enjoy exclusive new video game experiences. Unlike a traditional game publisher, GameTrust is not part of the creative process. Instead, it is focusing on discovering creative and fun games from innovative independent developers that can benefit from GameStop’s expertise and retail channels to support marketing and connecting their games with a broader global audience.

GameStop will set aside space in its stores for the GameTrust titles, and it will also promote them on its digital web sites. As retail is continuously under assault from digital stores, GameStop is diversifying away from its dependence on retail game sales.

GameTrust will work with independent developers across the globe. Besides Insomniac, GameTrust has deals with Frozenbyte (Finland-based maker of Trine), Insomniac Games, Ready at Dawn Studios, and Tequila Works in Spain. Additional developers will be announced in the future. Song of the Deep will debut on PS4, Xbox, and the PC this summer.

Stanley said it takes about nine months of planning and conversations to come up with a strategy for companion collectibles that are sold in retail stores.

“GameTrust will focus on console, PC, and VR,” Stanley said. “In a lot of these deals, if an IP does well there, we can publish it in the mobile space. Our focus is on $15 to $40 space, as well as the related retail items. We’ll have a good swath of games, and we’ll make a significant impact in independent games.”

A lot of chatter in the industry says that retail is dying. GameStop doesn’t believe that, but by the end of next year, video games will account for less than 50 percent of GameStop’s revenues, Stanley said.