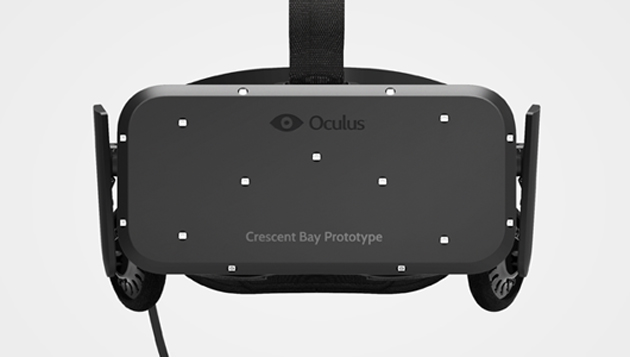 GamesBeat: If you look around the industry, there are lots more indie game companies that might have just a few people. What legal issues do you think are relevant to them?

Offner: It all depends on the objective of the game company. If the objective is to make their games and release them and sell fun, they may not have that many legal issues as long as they’re up on their basic housekeeping. If their goal is to go out and raise a bunch of money, making sure their corporate docs are in order and their employees and founders have contributed the IP properly into the company, that there are proper vesting schedules relative to the stock, those are the kinds of issues related to raising external capital.

If you have a product or a game or a service that’s becoming incredibly popular, or if you think it’s going to become some wild hit, you’d better plan in advance. You’d better make sure your privacy policy and TOS and e-commerce plan are well worked-through. You’re not scrambling at the last minute, after the fact, to deal with a COPPA issue or something like that.

If you look at the pathway of a company like Oculus, it started as a Kickstarter company. Then it became a company that was raising real capital to bring a consumer product to market. It went through that typical cycle, if that makes any sense. First it was, let’s get our internal house in order. Then it was getting the external house in order to raise money. Then it was all the support to bring a hardware and software platform to the market that also has content around it. We needed to make sure we were buttoned up on privacy and e-commerce. Keeping all that together made it relatively simple for Oculus to be sold to Facebook. 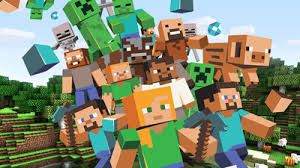 GamesBeat: I’m fascinated by this whole space around the kind of deals that are being made now. I never would have thought Mojang could have sold to Microsoft for $2.5 billion. What had to happen in order to make that take place is something I’m very interested in.

Offner: What do you think is driving those valuations?

GamesBeat: There’s some of that transmedia belief. Something like Star Wars is valuable across all kinds of media, and a lot of these game properties are potentially the same way right now, especially with mobile games. And we have these globally competitive platforms at war with each other. They’re picking up as many pawns as they can, so you get things like Google and Amazon fighting over Twitch, or Microsoft keeping Minecraft out of the hands of anybody else.

Offner: This is why I said I don’t know if we’re in a bubble or not. I feel like we’re in a place in the interactive industry where there’s a lot of people trying to grab land as fast as possible. You can measure land in lots of different ways, but often it’s measured in eyeballs, in the popularity of a property. I don’t think they bought Minecraft necessarily for transmedia. They bought Minecraft because they know it doesn’t matter whether it’s owned by Microsoft or the guys who made it. People are still going to be playing Minecraft, and the guys who made it and work on it are still going to be working on it. Microsoft has bought this incredible global community. That has value for their games and media businesses. I think that’s what drove the acquisition.

That’s what I see right now, and that’s why I hesitated when you asked me. I don’t know. We’re in an interesting time. We see the deals like the one you describe and we never would have imagined them 10 years ago.

GamesBeat: Andy Grove described it as a war for the eyeballs, now that you remind me. The only worry that creates is, what happens when you have the eyeballs valued regardless of the revenue they can actually create? That describes the whole dot-com crash. Everyone was jockeying for eyeballs in the late ‘90s and didn’t care about revenues. Today an awful lot of money is being made by these companies that are getting acquired at such high prices. But if it ever gets to the point where they only care about eyeballs, that gets a little scary.

Offner: When you hear that, let me know, and I’ll try to liquidate my whole angel portfolio as fast as possible.

GamesBeat: But then again, if you follow that logic, I probably would have told you not to go to Oculus.

Offner: You’re right, and Oculus was one of the best experiences of my life. Not everything is logical, as you know.