Gazillion has teamed up with cloud gaming service Ubitus to take Marvel Heroes 2016 to Asia. Taiwan-based Ubitus will take the popular massively multiplayer role-playing title across Asia, and it will also enable streaming of the game to a variety of computing platforms.

The deal shows that Asian game companies have an appetite for Marvel intellectual property and that Foster City, Calif.-based Gazillion sees the increasing value of Asian game fans in the global market.

Ubitus operates a cloud-based service that allows it to stream high-end titles to PCs, Macs, tablets, smart TVs, and set-top boxes. It already operates 800 games from 40 publishers in its catalog of streamed offerings. Ubitus has hundreds of thousands of players who use its service each month.

“We have a strong slate of publishers now,” said Wesley Kuo, chief executive of Ubitus, in an interview with GamesBeat. “Marvel is the most dominant IP in the world, and there are a lot of new movies coming out. When we talked to [Dave Dohrmann] at Gazillion, we saw the game was very good. This game is on the PC, and we can take it beyond the PC in Asia. We can take it to some very popular platforms in Asia.”

The two companies will roll out localized versions of the action-RPG MMO across Asia, starting with Korea. Marvel Heroes 2016 will launch in Japan shortly after Korea this summer, adding China and other Asian territories in the months to follow, Kuo said.

“Ubitus has really made a name for itself in Asia, and now is the time to take our Marvel title to the region,” said Dohrmann, CEO of Gazillion, in an interview with GamesBeat. “We started talking to Ubitus about using the cloud technology. And then we started talking about Asia, too.”

Dohrmann became CEO of Gazillion after longtime CEO and game designer David Brevik departed recently. For several years, Gazillion’s main focus was Brevik’s Marvel game, which it launched in 2013. Around that time, Dohrmann, a board member who was then at Roth Capital Partners, and investors at Oak Investment Partners recapitalized the company, meaning they took control and put more money into the firm.

Marvel Heroes was buggy at launch, and the developers had to fix it. They relaunched it in 2014, and its average Metacritic rating rose from 58 out of 100 to 81 after a number of key adjustments to content and the pricing model. The company did a further update and renamed the title Marvel Heroes 2015. It’s not clear how successful Marvel Heroes 2015 has been, but Gazillion laid off more people in September. Then they launched the updated Marvel Heroes 2016 game. 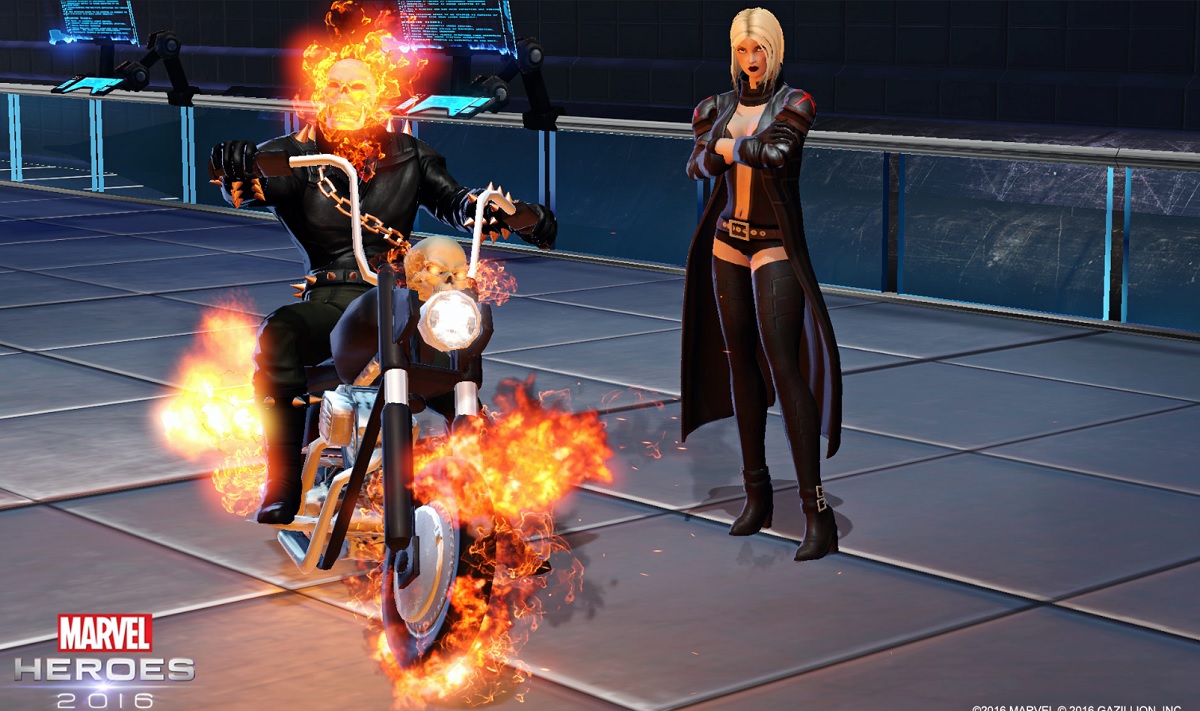 Above: Marvel Heroes 2016 from Gazillion.

Kuo said that Marvel content is getting more and more popular in China, thanks to recent successes with the newest movies. Ubitus has launched its InstaPlay services in the Japanese, Korean, U.S., Hong Kong, and Chinese markets. Ubitus started out in 2007 in Taipei, and it has been offering cloud gaming services in competition with Sony’s PlayStation Now.

In the U.S., Gazillion will use the InstaPlay service in the U.S. That service allows Gazillion’s users to start playing the game while it downloads. After the download is complete, users can switch over to the native game and pick up where they left off. It can also be used during large updates.

“It takes forever to download the game, but it’s a really cool game,” Dohrmann said. “It’s our feeling that we lose a lot of players because of the delays. We may lose 35 percent or 45 percent of the people. But now, they can start playing in a minute. For the first half hour or so, you’ll be playing in the cloud. Then you’ll switch over.”

Ubitus also provides a service called Click2Play that supports user acquisition. Click2Play gives publishers and ad agencies the ability to offer a true game-preview play mode. With Click2Play, new players no longer need to wait out a download of nearly 20 gigabytes before they can suit up as Captain America, Iron Man, Daredevil, and more than 50 other playable Marvel characters. Instead, Click2Play allows them to stream early gameplay immediately as the rest of the game downloads in the background. 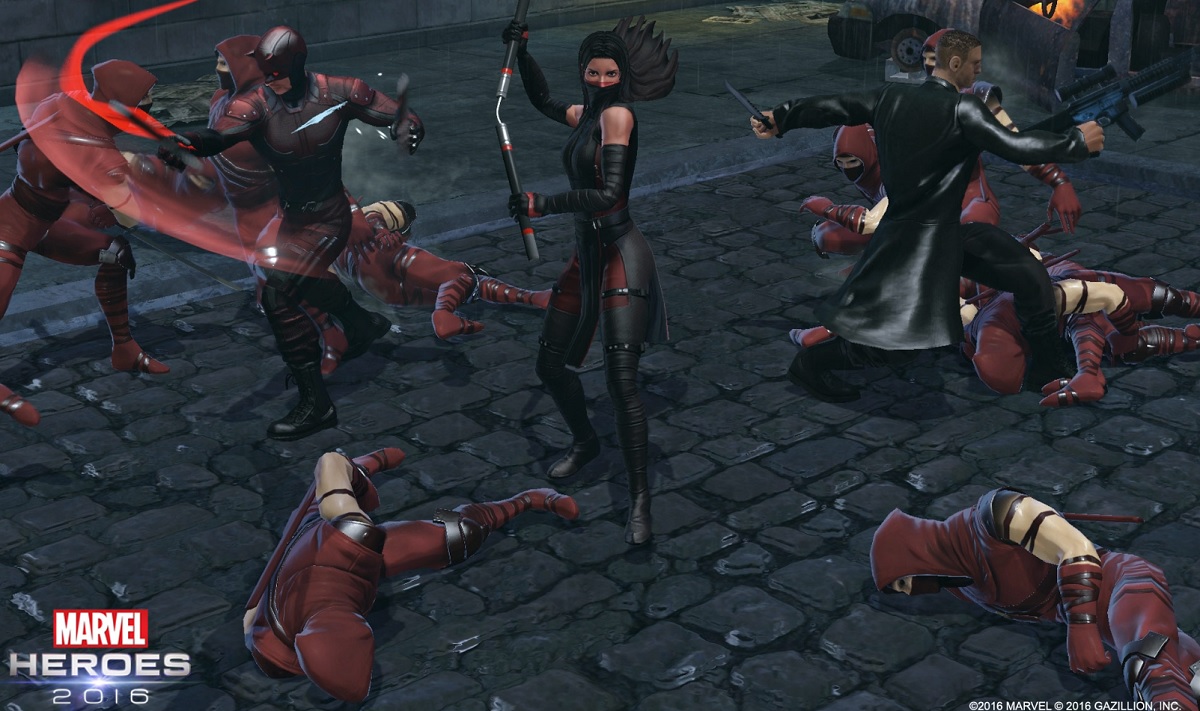 Above: More action from Marvel Heroes 2016.