The Game Developers Conference unveiled its survey of more than 3,000 game developers today, noting how the pandemic delayed games but brought growth, a rise in interest in the PlayStation 5, and strong disapproval of the 30% royalties claimed by digital storefronts.

The ninth annual survey found that game developers had to adjust remote work, deal with pandemic stress, and make their games in increasingly isolated environments. Yet they created games that help people get through feelings of loneliness, isolation, and anxiety.

The survey results show that while the pandemic caused delays for close to half of respondents, studios overall grew or stayed the same over the last year, and that work-life balance evened out after a rough first few months, with most developers now working standard 40-hour work weeks, the survey found.

About 44% of developers said their game suffered a delay due to the pandemic. Studios grew during the pandemic: 47% expanded staff; 34% remained the same. And the GDC said complications brought on by remote work have contributed to delayed games, more so than respondents initially thought they would when first asked this question last summer. Forty-four percent of those polled said “Yes” when asked if their game has suffered a delay due to the pandemic (up from 33% last summer); 48% answered “No”; and the remainder said they were not currently working on a game.

However, studios continued to grow over the last year, with 47% of those surveyed reporting that they expanded their staffs. Another shift can be seen in responses relating to productivity and creativity. While 41% of respondents polled last July said their productivity had taken a hit because of remote work, 66% of respondents this year said their productivity and creativity stayed the same or even increased to varying degrees, which goes against the narrative that working from home is inherently negative when it comes to getting work done. 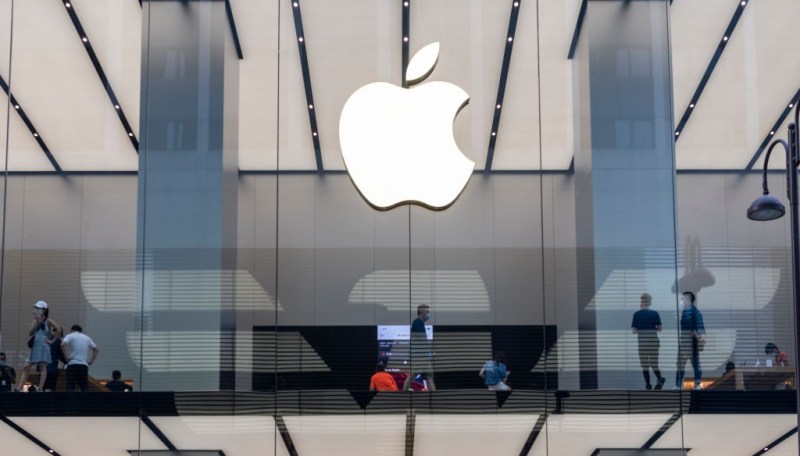 Only 3% of those polled think the 30/70 revenue share on digital storefronts is justified, down from 6% when this same question was asked for the 2020 survey. Game developers largely rely on third-party digital storefronts such as Steam, GOG, Google Play, Apple’s App Store, and the Epic Games Store to sell their games.

Selling games via these services comes at a cost—the standard share has been 70% for the developer, and 30% for the platform holder, the GDC said. That standard has come into question in the past few years, so much so that the standard isn’t so standard anymore: Google Play’s fees will soon lower from 30% to 15% for the first $1 million generated by a developer, per year; Apple similarly reduced its cut to 15% for developers that sell under $1 million in a year (though the 30% cut reactivates to affect all revenue if sales go over $1 million); Epic Games aggressively launched its store with a 12% cut, challenging the industry standard; Steam is still holding tight onto 30% — but it gives a discount if a game is making tens of millions of dollars.

Game developers are settling in with developing for next generation consoles. Sony’s PlayStation 5 is leading developer interest when it comes to game consoles. Forty-four percent of those polled said PS5 is the platform they’re most interested in right now, followed by Nintendo Switch at 38% and Xbox Series X/S at 30%. Among all platforms, the PC led developer interest for yet another year at 58%.

The full survey, which includes more insight into the game development community’s thoughts on discoverability, paid game subscriptions and a multitude of other facts and detail, can be downloaded for free here.