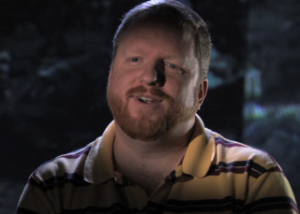 Fergusson will head up a new division under publisher 2K. The studio will immediately take up work on a new, unspecified project.

We’ve reached out to Fergusson and 2K for comments. We will update with any new details.

It’s official: I’m launching a new studio for 2K in the Bay Area with an exciting new project! Details soon!

Fergusson previously worked at Gears of War developer Epic and then on BioShock Infinite at Irrational Games for publisher 2K. He was the senior producer on Gears of War 2. Following the release of Gears of War 3, Epic promoted him to director of production.

In August 2012, Irrational hired Fergusson to help get BioShock Infinite through the last few weeks of development. He left Irrational in April following the launch of Infinite.