Genies plans to sell some one-of-a-kind digital goods for musician Shawn Mendes. It comes on the heels of Genies‘ sold-out sale of digital wearables for soccer star Mesut Ozil for $500,000.

The goods can be authenticated as unique using nonfungible tokens, or NFTs, which use blockchain (the transparent and secure digital ledger) to uniquely identify items. NFT-based collectibles can be verified as one-of-a-kind items, and that means they can be auctioned off as rare items.

Genies is using NFTs to create items that will memorialize the entertainer’s biggest life moments, said CEO Akash Nigam in an interview with GamesBeat. The one-of-a-kind item that Genies has created for Mendes is a virtual guitar. It will also create a necklace, vest, and earrings. The sale will take place on the OpenSea platform starting Friday. Nigam spoke recently about virtual beings at our GamesBeat Summit: Into the Metaverse event in January.

“Our deck talked about NFT’s in 2018,” Nigam said. “We wanted to release digital goods as NFTs and maybe release them in 2023 and 2024. Obviously, everything is accelerated. And so here we are.”

Genies gets a cut of the revenue, but Mendes will donate all of his proceeds to The Shawn Mendes Foundation Wonder Grants. Fans can in turn sell their collectibles to others, turning the NFTs into a kind of investment. If you can’t afford to buy the whole thing, you could buy a piece of it, as you can get fractional ownership of a digital item.

“What we’re able to do is not only allow the celebrities to memorialize a moment and own it forever through their journey, but their fans can own a piece of that moment through the form of digital identities,” Nigam said. “Shawn Mendes doing an activation with us on OpenSea, which is the largest NFT marketplace in the world. It will be their first drop.” 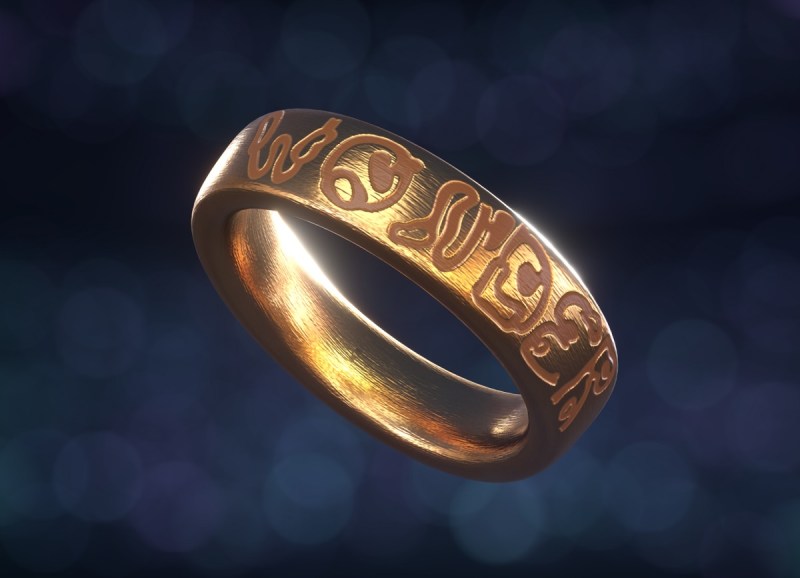 Above: With these new tokens, you can put a (virtual) ring on it.

“People can own something that they’re able to use to express to themselves to other people,” Nigam said. “We see this as unlocking the potential of digital goods. Mesut Ozil announced his transfer to a Turkish club and he announced it through his Genie avatar. We actually spoke to a family in Turkey, who stayed up for the drop. And they said that they were borderline crying, saying that these digital goods encapsulated so much of the emotion that they were feeling about Mesut Ozil coming back home to play for their home country.”

Nigam said that through a Genies’ marketplace partnership, Shawn Mendes’ digital good wearables will drop on OpenSea on Friday. OpenSea is the largest NFT marketplace to buy, sell, and discover rare digital items. Mendes will also be giving away some of the digital wearables to fans through an exclusive offer.

NFTs are spreading in games, art, and other collectibles. The New York Times wrote a story this week about an artist named Chris Torres, who sold the Nyan Cat (that’s the flying kitty in the shape of a Pop-Tart) for $580,000. Since the token can be verified, the buyers will know whether the art is a fake or if it’s real. CryptoKitties maker Dapper Labs is reportedly in the midst of raising $250 million at a $2 billion valuation, and the company’s NBA Top Shot collectibles have hit more than $123 million in sales.

“The digital goods economy is massive, with NFT’s generating billions now,” Nigam said. “The NFT space is booming because people see that they’re able to capitalize on it. It’s booming because it feels like the start of the Bitcoin revolution, where people are coming around this idea of like an internet currency. That was really cool, but there were way more naysayers back then. Now, I think because of the pandemic because people have been accelerating the internet because they’ve seen the rise of cryptocurrency. They’re way more malleable to understanding a concept like NFTs and why it’s valuable and why it’s cool to collect.”

Because it’s become such a mania, some people may buy NFTs to flip the assets and make a profit. But Nigam believes the assets have an underlying value, and that it’s not a fad.

“People want to collect different digital goods for their avatars because they’re collecting things that are memories in their lives,” said Nigam. “So Justin Bieber releases a Christmas album, he maybe sells a limited edition Christmas hat, and you’re able to buy that Christmas hat to memorialize that moment. The philosophy of Genies is about collecting digital goods for your own memories and own cultural moments.”

The Mendes guitar is an image of a 360-degree rotating 3D model of his SMF Fender guitar. As a reward for owning this item, collectors will receive an exclusive earring of the guitar, redeemable to wear on their Genie.

“Anytime Shawn wants to memorialize a key life moment, he can use Genies to do it,” Nigam said. “We’re building out this long narrative.” 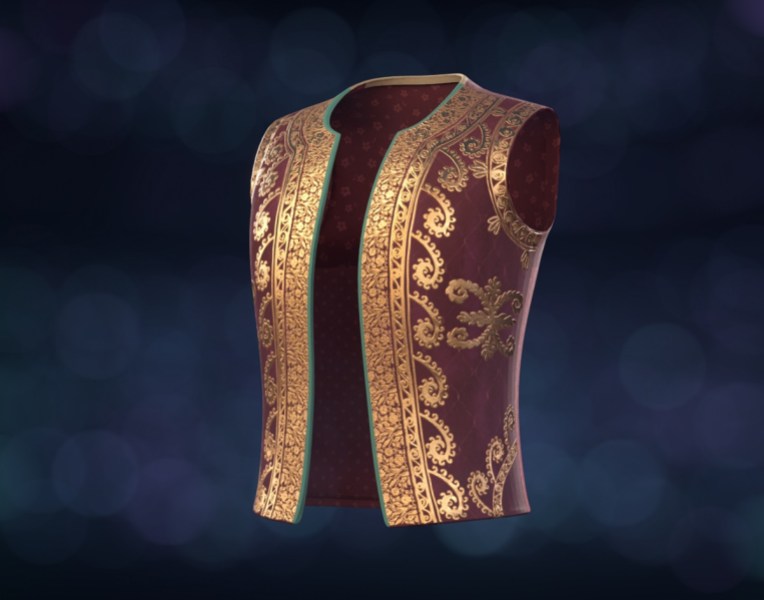 Above: A replica of a vest Shawn Mendes wore at a Mexico City concert.

The Mexico City Vest, from one of Mendes’ memorable performances, can also be purchased and worn on the buyer’s own digital character, or Genie. You can show off your Genies on platforms such as Giphy, which has 700 million daily active users.

Similar to CryptoKitties, collectors can now participate in Genies’ “Digital Goods Drops,” which have been described as the “Pokemon of Culture” — collecting pieces of cultural moments from Genies celebrities such as album releases, philanthropic initiatives, new team announcements, and more.

Nigam thinks that sports will drive a lot of the growth for NFTs, as fans who save their tickets will think about the memories they have from going to the games. Those tickets could be embedded with NFTs and even gain value over time.

NFT art is so new that some people are buying it and finding they have no way to show it off, except perhaps through a gallery in Decentraland. But Nigam said that Genies avatars can display the NFT digital goods that people purchase. He said that Mendes will have a variety of both expensive and inexpensive digital goods, and that this kind of variety will help spread NFT technology to the mainstream.

“I think that NFTs are really the next social wave,” Nigam said.