Geoff Keighley is hosting Opening Night Live for Gamescom on Wednesday, and he gave us a preview of what it will be like.

Wednesday’s event at 11 a.m. Pacific time will again take place online during the all-virtual Gamescom. In an interview with GamesBeat, Keighley said the show will have some exclusive looks and last for a couple of hours. All told, we’ll see around 40 games.

“It’s a good kickoff for the games coming in September, October, and November,” Keighley said. “It’s a look at all the big games being promoted for the holidays and updates on those games. 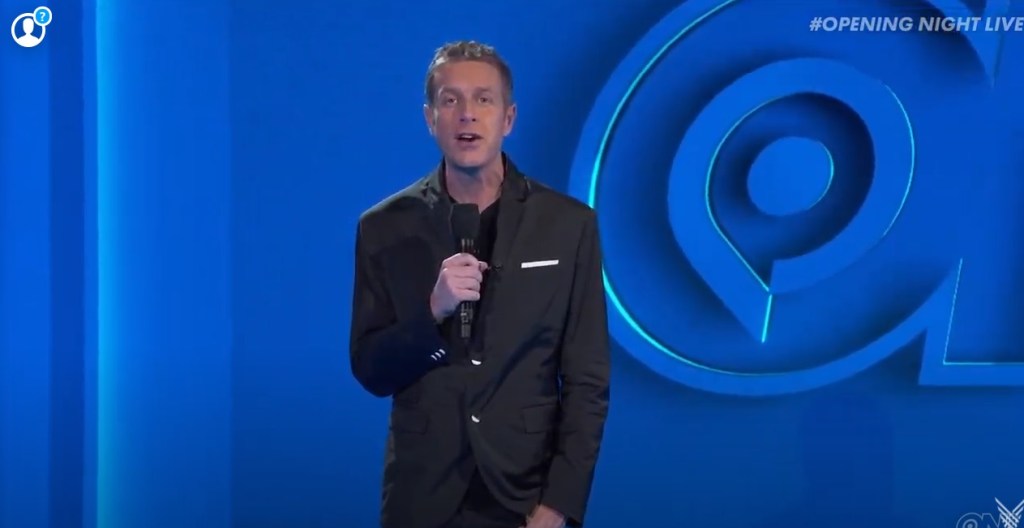 Above: Geoff Keighley on Opening Night Live at Gamescom in 2020.

“It will be a combination of new game announcements, some extended demos of games — things that will run 10 minutes or so on a couple of big games with gameplay — and breaking news about release dates for games.”

The Gamescom organizers originally asked Keighley to curate a platform-agnostic show where the likes of Xbox, Electronic Arts, Ubisoft, and other big companies could show off their games without having the pressure of doing a long press briefing themselves.

“Opening Night Live started as a chance for companies to say they can contribute one or two things that we could put into one larger show,” Keighley. “It’s very much like it’s a showcase of what’s coming up. I think the Gamescom show is a little bit less about shocking new game announcements and more like updates on all the big games coming from them later this year.”

Keighley also does his Summer Game Fest event (in absence of an official E3) in June and The Game Awards in December. He’s holding out hope that the awards can take place in person, but noted the event will have to comply with health standards related to crowd gatherings during the pandemic. 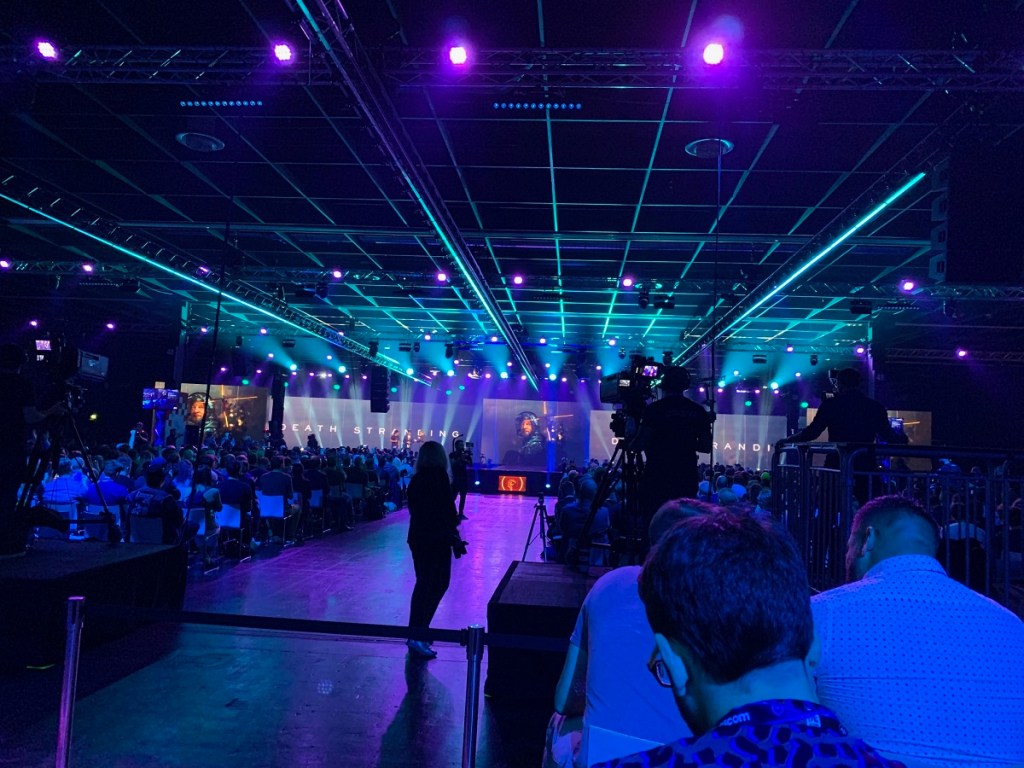 The show will have deeper dives, such as a demo of a fresh new level for Call of Duty: Vanguard, which Activision and Sledgehammer Games revealed last week. Microsoft, Sony, Activison, and Ubisoft have always been active at Gamescom and you can expect to see that again, Keighley said.

“Our challenge was how to make it something that had more global appeal but also felt very European,” he said. “Our audience in Europe is almost the same as it is in the United States.

Lots of big games have been delayed this year because of the difficulty in getting games done in the pandemic. But evidently Keighley has no shortage of games to show us.