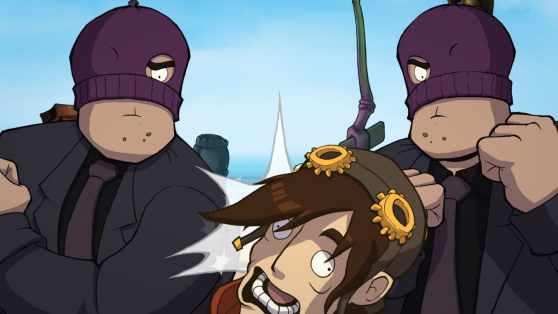 “Kickstarter, and Steam, and GOG — they’re all making very useful feedback for the developers in order [to make] the titles better for the audience,” said Klimov, referring to comment voting on GOG.com, which can show how many people agree with a summary of a game. On Kickstarter, backers tell developers directly why they’re supporting their product or demand different platforms, like Linux. On Steam Greenlight, fans might comment to request different language versions.

“We have to listen to them because this is our audience,” said Klimov.

Fichtelmann said that digital platforms and better localizations work to spread awareness more than ever before.

“Our goal is to bring our games to all relevant regions, and we see with the very good feedback that we receive on games like Deponia or The Whispered World that our games are liked very much in all relevant territories,” said Fichtelmann. “Now we have to work to bring [them] in a more professional way [to] the big market, which was quite impossible three or four years ago, where indie developers or indie publishers had no chance.” They couldn’t keep up with the demands of physical retail, which Fichtelmann says was 60 to 70 percent of the business.

Widespread distribution is what Daedalic manages now and will have more control over in the future, he says.

Realizing the potential of international audiences

“What we’re seeing in terms of numbers on international sales is that we’re moving Daedalic from the situation where the German market was contributing maybe 40 or 50 percent of the sales to a situation where the German market is doing only 15 to 19 percent of the sales,” said Klimov. “And this is great because that means that just the overall figure is bigger.” 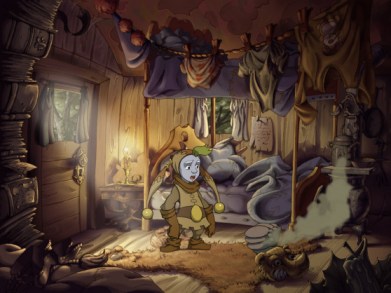 Independent developers might take existing titles and bring them to countries where they underperform rather than focusing on major markets that have already shown success. With a few months of work, Daedalic has improved its sales in the Russian market to 12 to 15 percent.

“I know a lot of games that are making maybe 3 to 4 percent in Russia,” said Klimov, citing the prevalence of piracy there as a reason that developers stay away.

He said studios should localize to improve sales. “You don’t wait for the sales to happen in order to go back and say, ‘OK, now I’ve got fantastic sales. Now I can afford the budget to localize this title.'”

The Czech market is small — only selling hundreds of units. “But potentially, I know a few titles that were doing 20 [or] 30 thousand units a few years ago,” he said. “And these people are still there, and they need their games in the Czech language. And if you’re going to provide them, then you’re going to grow the market.”

Pulling in money from more markets — even a little at a time — has a big effect on production budgets.

“And all of that will enable us to come and say, ‘We can do a million-dollar project easily because we’re accessing all of those markets,'” said Klimov, who added, “You don’t focus on just one market, but you focus on building a sustainable model.”

Growing the genre, not just markets, for everyone’s benefit 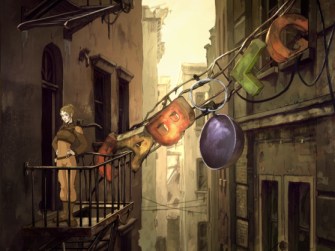 “These studios hire us to do the job for us, but they collect the money,” said Klimov. “We don’t want to touch the revenue streams.”

Daedalic will also initiate co-production projects, where a new team or one that has experience in areas outside of games — such as film, television, or animation — can approach the company with an idea for its first game.

Klimov hopes that this label will enable younger studios to avoid mistakes and “to be more successful financially and creatively and basically have an easier way if they’re doing good stuff.”

Daedalic shared a few points for developers based on its experience:

Markets like Germany or Russia can be huge. In fact, these two are the biggest markets in Europe by revenue. And both of these markets have a language barrier: Players will need localized communication and localized versions to be available on day one. The same applies to France, Brazil, and Poland. It’s not a lot of work even if your game has a lot of text (you just plan subtitles, and the budget is not going to shock you) — it’s all about planning and taking this into account very early on in the development cycle. Taking good care of the international markets can add to your sales between 30 percent and 50 percent of extra revenue — revenue that you can use to increase the budget of your next project!

It’s very rare that an independent team from outside of the international markets that have language barriers would be able to communicate with that market directly. For example, at Daedalic, we can take the best care possible in Germany and in Russia, our home markets, but we will be delusional to say that we work in Spain or France on the same level. All of the markets that you are not familiar with require local expertise, and we believe that more and more indie developers will be engaging the services of local independent PR professionals to reach local media and local players. 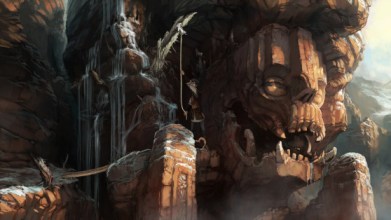 Sometimes a team would say, “People love me, and I never spend money on PR — people love my games.” But we find this untrue because you’re not setting aside a PR budget to get higher scores; you’re setting aside this budget to reach local communities and to make yourself available for further contact.

‘Keep your bag with you at all times’

Times for indie studios nowadays are much better than ever before but also more risky. There are three factors that contribute to this:

1. Most of the studios now have many direct contracts with different platforms, localization agencies, magazines, co-production partners, engine owners, intellectual property (IP) owners, crowdfunding platforms — you name it. Whereas before, there was perhaps only one big contract with the worldwide publisher. This exposes every studio to much bigger legal risks, and it’s no longer a luxury to know a good U.S. or U.K. or German games lawyer — it’s a necessity. 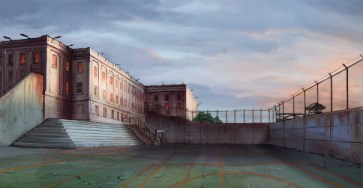 2. The industry changes as the digital age approaches, and, as everywhere, with new people and new companies come a few players who don’t know what is fair play. This means that you have to communicate with your peers at other indie studios much closer than ever before in order to exchange recommendations on the spot and to verify that whoever goes first somewhere lets his or her friends know if this was a safe bridge to cross.

3. In addition to dealing with multiple contracts, often with new people, the structure of development is now different: Often, a studio would be owned by several principals, or the game would be a co-production between two to three teams from different countries, or a mod became a commercial product. This joint ownership of production means that creative people need to address the legal issues of who would own the creative results and how this ownership can change in the future. It is a bit like negotiating a marriage contract: Sure, you love each other now, but what if in five years, as the French would say, “love calls your heart somewhere else”?