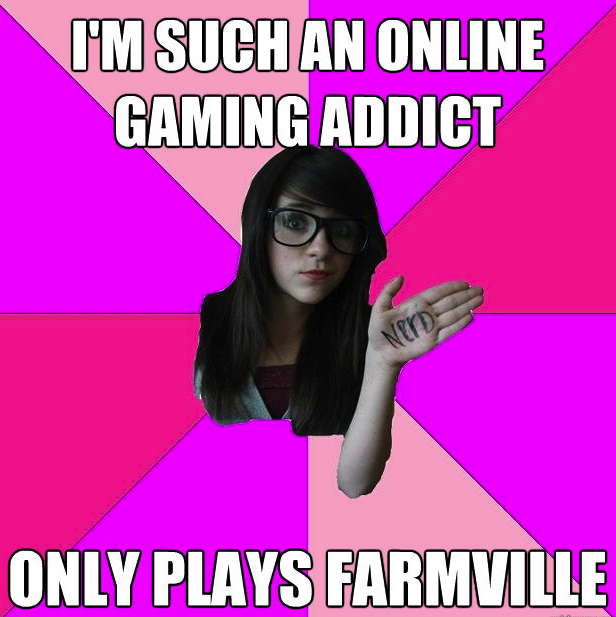 Every time I write an article on MMOs, I get two emails. One from my editor-in-chief, and one from my copy editor. Both of them tell me to explain what an MMO (massively multiplayer online game) is, in the off-chance some of our readers really do live under a rock. PoetCode, the creator of Dynasty of the Magi MMO for the iPad, has provided a handy crash course guide to all things MMO so that, hopefully, one day we can safely assume you all know what it means.

You’ll find the infographic below, complete with sales data and an MMO jargon glossary. MMOs stem from MMORPGs (massively multiplayer online role-playing games) such as EverQuest and World of Warcraft, but they have branched off to include first-person shooters such as Planetside and vehicular action games such as World of Tanks, all with persistent world elements and hundreds or even thousands of players sharing a single server simultaneously.

Register Here
PoetCode, the creator of the infographic, has invented yet another MMO subgenre. The liMMO (literary immersive massive multiplayer online game). “In the liMMO system,” PoetCode tells GamesBeat, “the author writes critical quests for the MMO game based on unresolved subplots in the [e-book] novel. The results of these quests give advantage to one of the sides, good or evil, in the following e-book in the series. This process allows the gamer to become the reader, seeing how his or her actions have affected the plot of the story.”You can check out PoetCode’s experimental liMMO system in its Dynasty of the Magi app.
Top image: Idiot Nerd Girl via Quickmeme