Both companies have been working on the partnership for several years, as they had to do some complicated technical integration of Google’s AdMob platform into Unity’s game engine. And the final solution was only possible after Google migrated its Universal App Campaigns (which create machine-learned app advertising campaigns across all Google platforms) last fall, the companies said.

The partnership is important in games, as mobile games are half of the worldwide game business now at $70 billion, according to market researcher Newzoo. And one out of every three app downloads is a game.

“We didn’t want developers to have any additional effort,” said Julie Shumaker, vice president of advertiser solutions at Unity, in an interview with GamesBeat. “It is a seamless experience straight from the Unity editor to access this partnership.”

Google’s advertisers will now have direct access to Unity’s global mobile gaming inventory (the places in games where advertising can appear). Unity benefits because developers will have access to a wider group of major advertisers around the world than Unity itself can reach through its own advertising solutions, and that should help developers make more ad money as well. 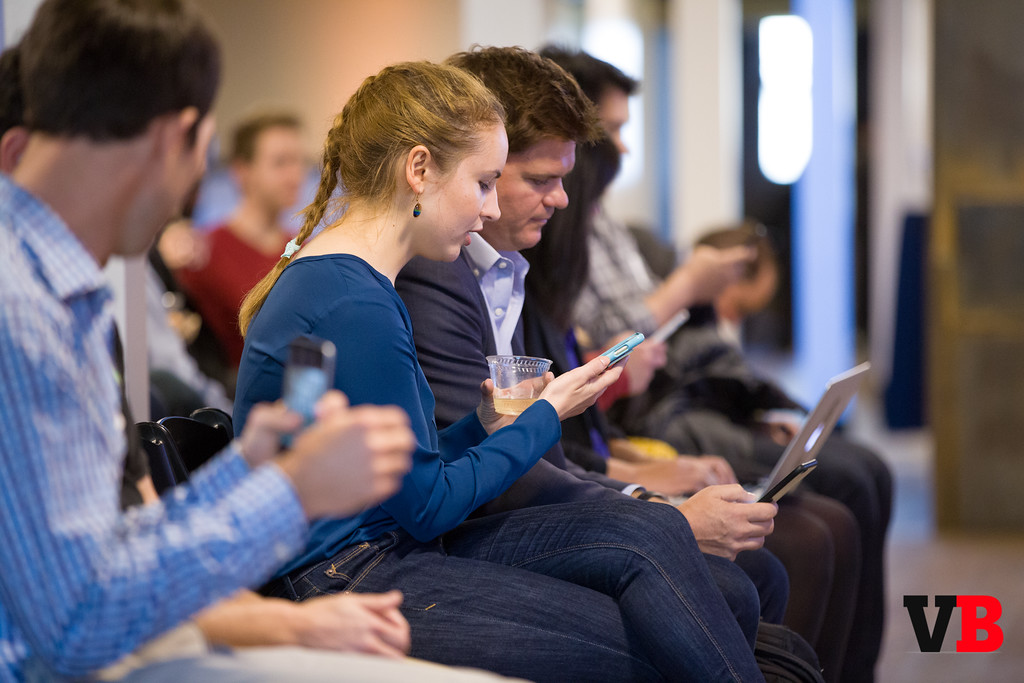 Above: Mobile ads are hot.

“This partnership benefits the entire ecosystem,” said Sissie Hsiao, vice president of mobile advertising at Google, in an interview with GamesBeat. “We want to give our Google advertisers access to Unity’s mobile gaming network through Universal App Campaigns. It has incredible reach with 1.5 billion devices on Android and iOS.”

Google benefits because more than 50 percent of all new mobile games are made on Unity, and so it will have an easier time reaching a wider variety of game developers (and their high-value consumers) with its ads on both Android and iOS, as Google’s ads reach both platforms. Google’s Universal App Campaigns drove 11 billion app installs as of the second quarter.

“These integrations sound obvious but they are non-trivial technical integration,” said Hsiao. “A lot of things had to line up. We’ve been working on this for quite some time.”

Shumaker said consumers spend nearly 9 billion minutes of time every day engaging with mobile games built with Unity. But, as mobile advertising’s share of total revenues in games is so low, this remains a largely untapped opportunity for performance-oriented advertisers and brand advertisers.

Hsiao said the deal with Unity is not exclusive, but she added, “We rank things by impact. This integration was the highest impact in mobile games. I’m really excited this is the one we are announcing now.”

Shumaker said Unity is only four years old in the game ads business, and so she said the partnership with Google is “the gold standard and the archetype of the best partnership.” The companies aren’t talking about how they split any revenues associated with the partnership. 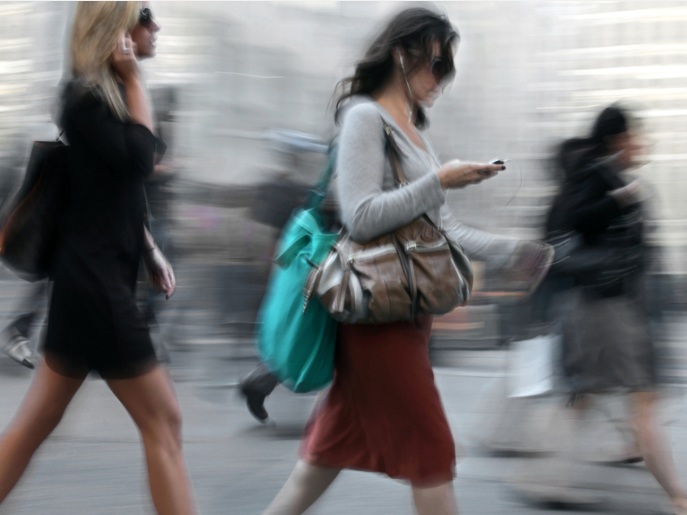 Above: Google ads can reach 1.5 billion devices through Unity.

She added, “Players will see more relevant ads through Google’s AdMob. Players will have less repetition of the same ad. And ultimately this translates to higher ad revenue for the developer.”

To date, the partnership has resulted in video completion rates of 87.3 percent compared to the overall average of 32.5 percent with publishers such as NHN Entertainment, Yodo1 and Doodle Mobile, based on internal Unity reports.

Unity said its ad platform serves more than 9.4 billion ad impressions on a monthly basis. Unity has consistently scored 97.8 percent for valid and viewable rates, well above in-app benchmarks of 54.7 percent, providing a rich environment for advertisers while also creating value for developers and gamers alike, according to Moat Analytics Benchmarks.

Hsiao said she doesn’t anticipate the ads to run slow, or with latency problems, as the companies have worked on that. The ads are served with the help of machine learning, but Hsiao said that developers and advertisers will be able to get detailed analytics reports that help them understand why certain ads were served to users at specific times.

“Giving advertisers more transparency is always something we are working on,” Hsiao said.