Google Play announced today its list of the most popular mobile apps, games, and other content for 2017. Based on popularity alone, Nintendo’s Super Mario Run was the most downloaded new game of the year.

Google didn’t say how many downloads the game had on its Google Play store, but Nintendo has separately said that the game has had more than 200 million downloads across iOS and Android since its launch in December 2016.

Filling out the list: Bubble Witch 3 Saga was the No. 2 game, followed by Magic Tiles 3, CATS: Crash Arena Turbo Stars, and Ballz.

As far as movies go, Moana was the top movie of the year. Game of Thrones was the most popuolar TV show. Kendrick Lamar’s Humble was the top song, and Photo Editor — Beauty Camera & Photo Filters was the most downloaded new app. 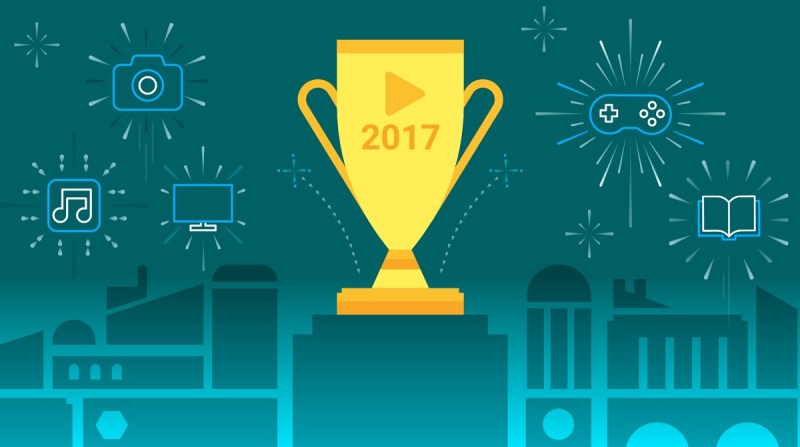 The lists below are ranked in order of popularity.

Most popular new games of 2017