Google announced today that its Daydream virtual reality platform will have an app based on Warner Bros.’ Fantastic Beasts And Where To Find Them, an upcoming movie based on the work of Harry Potter author J.K. Rowling.

The VR experience will use Google’s newly announced headset, Google’s Daydream View, which debuts in November for $79 and works with the company’s new smartphone, the Google Pixel. It also uses the Daydream controller, which is a handheld wand-like device for navigating in VR.

Fantastic Beasts will let you be a wizard waving around a wand, casting spells within VR.

Above: Fantastic Beasts in Daydream VR

“We love virtual reality,” said Google’s Clay Bevor, head of VR at Google. “For us, it’s not just a technology. It’s not just another screen. It can put you someplace else.”

Google has more than 50 apps coming by the end of the year from partners, and hundreds more are in the works. Other partners include CCP, which is making Eve: Gunjack, a sci-fi cockpit shooter game. Netflix, Hulu, and HBO are also making apps, as is the New York Times. 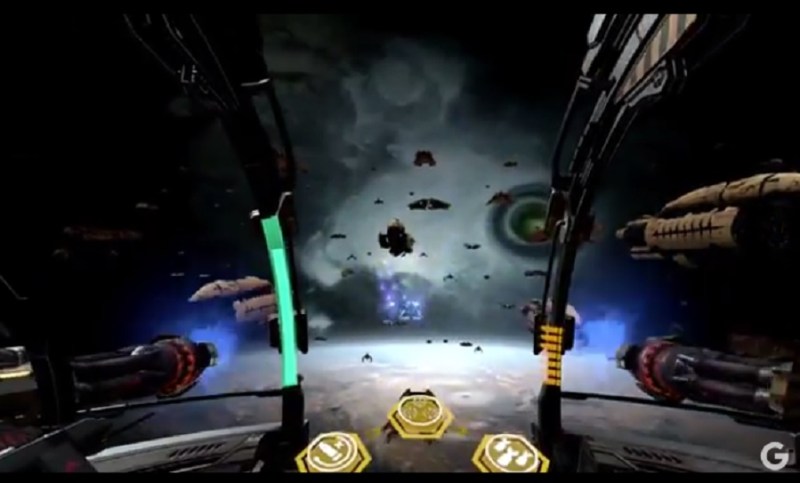