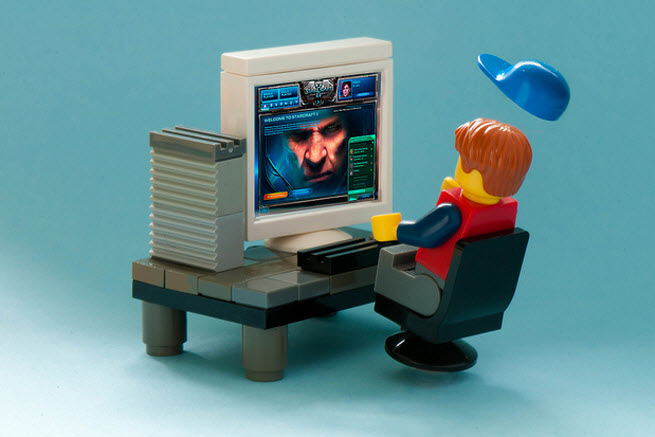 The launch of popular video games has stretched out to almost a full year in the era of digital gaming. Publishers are using assets such as videos and teaser info to stoke interest before titles hit the market. These elements provide hints about getting past challenges during a launch period. And they generate buzz for downloadable content to extend a release’s lifespan.

All of that might seem obvious, but Google has now mined its search data related to the launch of new titles and confirmed the patterns with real data. In a report dubbed “Understanding the Modern Gamer,” Google researchers say that players are planning, researching, and considering their video games a lot earlier (six months in advance) and engaging these games by downloading reviews, discussing strategies, and purchasing extra features online for about four months after their initial purchases. And they are doing this across many devices, extending the “digital shelf life” of an offering.

Google analyzed hundreds of millions of video game searches on desktops and mobile devices for the top 20 games of 2010 and 2011. The findings corroborate how Internet tactics have changed game marketing so that publishers can drive sales and engagement. The more engaged gamers are with a title, the more likely they are to buy it and play it for a long time while sharing information about it with their friends.

The key findings are:

— During the pre-launch period, players are most interested in official content from publishers. They search for release dates, trailers, artwork, and demo versions of the game. For marketers, this means that the pre-launch window is a key time when they can influence gamers’ purchase decisions. Electronic Arts uses media ads on search and YouTube video ads to ensure that trailers for new games are in front of people actively seeking new content.

— Digital engagement drives physical sales. For up to four months after a product’s release, information is still in high demand in searches. Undecided buyers seek reviews while those who have already purchased encounter another decision requiring research. They can extend their experience by buying downloadable extension content. About 84 percent of game sales were predicted by whether a person clicked on game ads during a 10-month period. If a game accrues 250,000 clicks in the 10 months surrounding a launch, it will likely sell between 2 million and 4 million units in its first four months.