Grab Games and its founder Anthony Borquez are always chasing new experiences; always getting excited about new platforms and technologies. The team got into mobile gaming early and later dabbled in the social gaming space, but now they think the future is in VR and, a bit further off, AR. And it might also be on your tabletop.

Borquez and Grab have been exploring VR and AR since 2013, as that first wave of excitement was just starting to gain momentum. “We got in there really early,” says Borquez. It was even before people started talking about motion-sickness. It was almost a foreign concept to put a headset on someone’s face and build a 360 VR game. It was out there.”

It meant the studio could get back into PC gaming and, after building a shooter, it got the attention of Lionsgate, eventually spawning the John Wick VR first-person shooter, John Wick Chronicles, that was designed in partnership with Dead By Daylight publisher and PayDay developer Starbreeze Studios.

Borquez’ ambition, in regards to VR, is to create the type of AAA experiences that Grab’s designers enjoy both as gamers and developers — games like John Wick Chronicles and the studio’s upcoming boxing title, Knockout League, which landed on Steam Early Access back in January. But on the AR side of things, he’s looking further into the future and beyond games — at least beyond just playing them.

“For AR, we’re not necessarily making games, but we’re building unique experiences that allow gamers to consume content in a totally new way. So there’s a bit of a difference between the two product lines. Right now we’re still learning AR, and we’re still learning what’s useful, what enhances the experience. What we don’t want to do is build a gimmick. We’re trying to build content that people will need to use every day.” 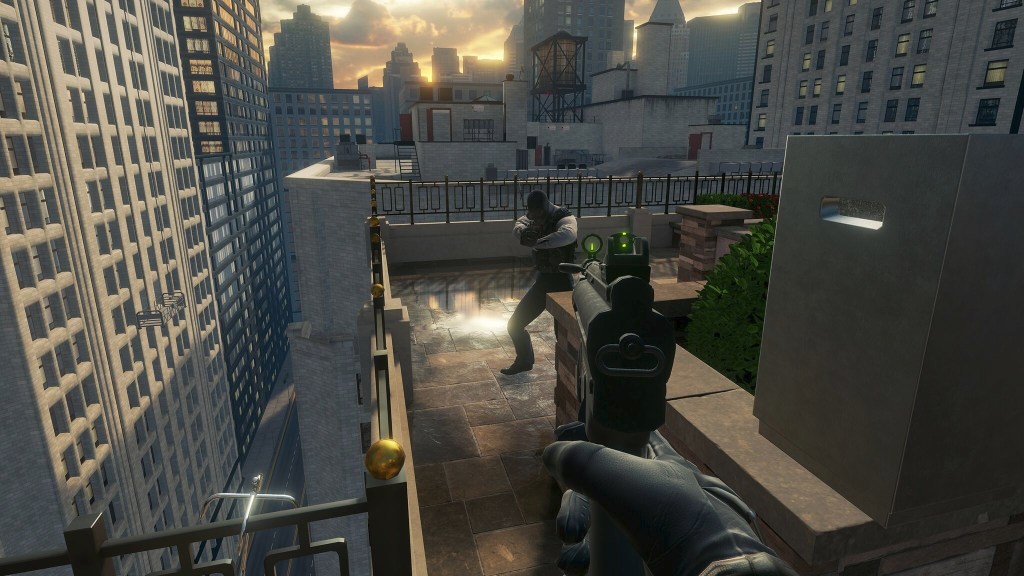 At Google’s Pixel reveal, Grab was able to unveil something of its own: an AR tabletop platform. It’s a prototype of a tool that the studio hopes will have some broad applications, but for the demo the focus was on presenting a game of Riot’s MOBA, League of Legends, on a table through AR. It could be a new way to watch a match, study a map, and brush up on strategies.

“Instead of just following what the commentator is saying or what the broadcast is showing you, imagine being able to follow just the jungler for an entire match,” says Borquez. “You could see exactly when they’re down midlane, when they are going back to top, what strategy they’re using — there’s a lot of value in that.”

Essentially, it’s a tool for players and viewers to customize what they’re seeing. So if you’re watching the League of Legends World Championship, you wouldn’t be limited just to what you’re able to see on Twitch. And the same goes for any esport, or even non-competitive single-player games. Borquez imagines that it could be used by streamers and YouTubers, too. You could be watching your favourite streamer in a match, hit the AR button, and then you’re able to see the map or the broadcast in AR. It could even be used in traditional sports, as a way for football fans to watch replays or whole games.

“Our vision,” says Borquez, “is that we build a platform where people come to watch these games and sporting events in a whole new way through augmented reality.”

Since AR is so closely related to mobile gaming thanks to things like Pokémon Go and Ingress, it means that there are a lot of AR-capable devices out there and a lot more potential users. And the more units that are out there, the easier it will be for studios like Grab to experiment with social and multiplayer experiences. Borquez envisions friends watching League of Legends together and then using their mobile devices to bring up the map and highlight specific moments and add comments that both of them can see. 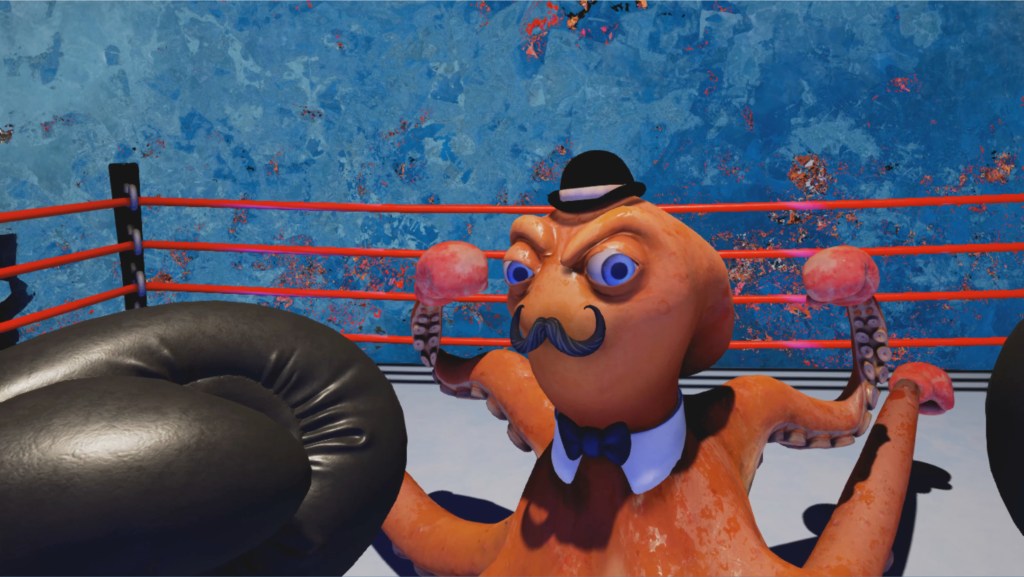 It’s holistic — mobile, social, and augmented reality all being used to enhance watching an esport. AR and VR don’t need to be disparate, either, and can be used to complement each other or change the perspective experienced by an audience.

“We’re going to showcase something at CES this year where, using AR, you’re able to see what someone is doing in VR,” Borquez explains. “We’re taking a VR game that typically you’ve got to watch on an external monitor, to see what the person is seeing, and it’s not a great experience, and we’re outputting the live game data, allowing you to see what the player is doing in VR on the tabletop right in front of you. In real-time.”

Although Grab is starting to show off these concepts, AR is still in its infancy. And while it might be a bit ahead, Borquez thinks VR still has quite a long way to go as well. “A lot of us had hoped that the hardware would proliferate a bit quicker, and we’re happy with how some of these content experiences are taking shape, but consumer VR is going to take a little bit longer in terms of getting the price to the right point, getting people more educated, and giving them value propositions about why they need VR.”

The ground floor is where Grab likes to be, however. “For us it’s like platform disruption. We love being early to something that can potentially alter or change the way people play games and experience content. This is why we were really excited back in 2007 with the iPhone. We’d been building mobile games for five years, but we saw the iPhone as a completely new way for consumers to interact with their device. Looking at the industry, we felt like we were on the verge of being part of a big movement.

That’s kind of where we are with VR and AR. We feel like this next revolution could have the same impact as the iPhone.”