The non-brokered private placement brought money in from individual investors and it values the company at $4.5 million, said CEO Alex Josef in an interview with GamesBeat. Josef started the company three years ago with cofounder Mihalis Belantis.

The company has since published 10 games with 23 different platform versions and launched major updates as well. Graffiti has seven people and it plans to use the money to acquire new projects and hire more people, Josef said.

“We had a really successful launch of Blue Fire and we’ll take it into a physical release, along with another title that is coming up,” Josef said. “The funds will provide additional liquidity, funds for marketing, and project acquisition. We’ll be able to have higher budgets than we have had so far.”

Among the new games coming is Blue Fire from Robi Studios in Argentina. It debuted in early February on the Nintendo Switch and Steam, and it will soon make its way to other platforms in a matter of weeks, Josef said. The $20 adventure-platformer game hit No. 6 on the bestseller list on the Nintendo eShop and No. 1 on Steam’s “new and trending” section. The game’s trailer has had more than 600,000 views. 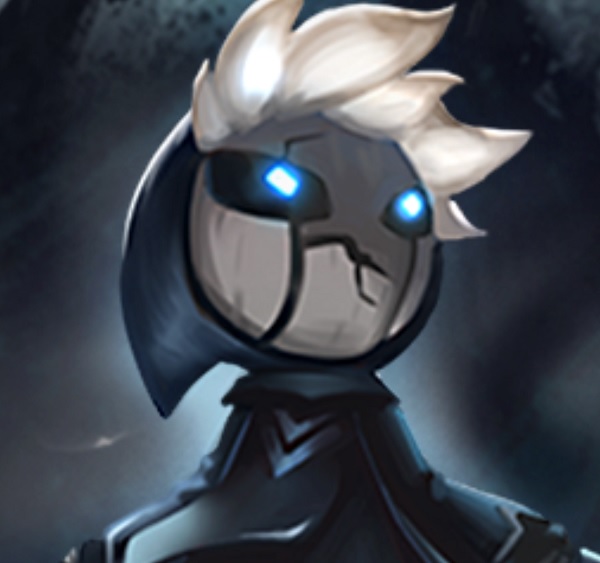 Above: Blue Fire debuted on the Switch and Steam.

That early success has helped prove the model for Graffiti Games, which recouped Blue Fire’s development costs within its first 24 hours, Josef said. And in 2020, Graffiti Games saw its revenue rise 10% over the previous year, and it sold more than 200,000 game units across all platforms now. It has more than 30 global distribution partners, including Steam, Nintendo, Sony, Microsoft, Google Stadia, and Amazon.

Part of the challenge of being a small publisher is finding indie games with a lot of potential, but not games that need more money than Graffiti Games can allocate to its portfolio companies. That means that Graffiti is always on the hunt for promising indie developers, Josef said.

The company puts hundreds of thousands of dollars into each game, and some possibly in the low millions. One of the milestones for 2021 is that Graffiti struck its first deal to get Blue Fire into a physical retail company in deals with GameStop and Best Buy.

Josef said the company prides itself on being developer friendly. It created its first publishing contract in negotiations with its first developer, Serenity Forge, and structured its deals in collaborative ways, Josef said.

“Every deal is different, based on what the developer values, like owning their own intellectual property,” Josef said. “A lot depends on the quality of the game. A lot of our deals we are evaluating now are referrals from other developers.”