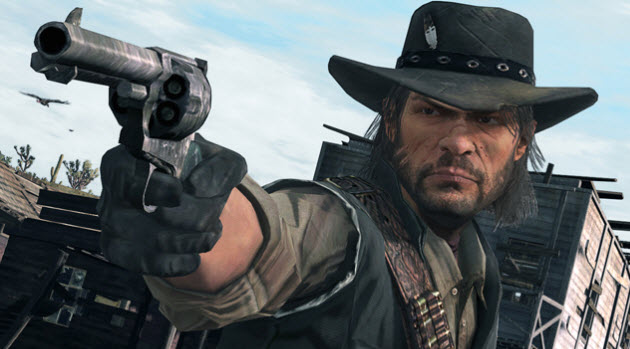 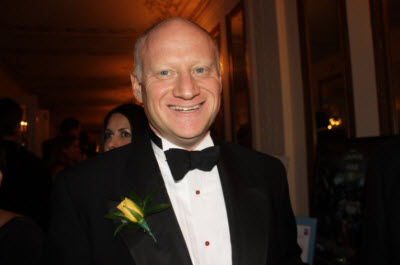 Feder (right) is taking time off for extended travel in Asia with his family. He remains a partner in ZelnickMedia, which is a big shareholder in Take-Two. During Feder’s tenure as the top guy behind the wheel, Take-Two hit one of its longtime goals: to be profitable in a year when it wasn’t shipping a major Grand Theft Auto video game. It managed to achieve that feat (well, it almost has — its fiscal year is not yet over) by shipping the smash hit of the year, the Western game Red Dead Redemption.

Slatoff, also a partner in ZelnickMedia, has been an executive vice president since 2008. He previously worked at BMG Entertainment and Disney.

“I am proud of our team for transforming Take-Two into a more profitable, more diversified and growth-oriented company,” Feder said in a statement. “As a result of the team’s efforts, the Company today is in the strongest financial and operational condition in its history. Now that the Company is in a position of strength and is poised for solid performance in the future, the time is right for me to honor certain commitments that I have made to my family.”

Feder has been CEO for four years. During that time, Take-Two has been a controversial company, though arguably not as controversial as it was before he got there. The company survived a scandal related to options-backdating; that scandal engulfed the company’s previous management team. Feder and Zelnick managed to put that problem behind them, settling all claims and lawsuits related to options backdating in the past regime.

Take-Two always took a lot of flack for shipping its ultra-violent Grand Theft Auto games. But Feder’s team didn’t have the kind of troubles that plagued earlier versions of the game (such as Grand Theft Auto San Andreas with the Hot Coffee scandal, where hackers discovered sex scenes on the disks that shipped with the retail game). Rather, Grand Theft Auto IV, which shipped under Feder’s watch, was critically acclaimed and it became one of the best-selling games of all time.

The company turned down a hostile takeover attempt by Electronic Arts at a time when critics were urging the company to sell. Feder and Zelnick stuck by their belief that they could do better without EA. Since that time, Take-Two has had some of the biggest succeses in games. Take-Two invested heavily in new games and star developers, but it ran up a lot of losses in non-GTA years. Many of its games, including Red Dead Redemption, ran off schedule.

But Feder in past interviews defended the company’s practice of investing heavily in its teams and games. He said that video game production is an art and unpredictable. The delays have often paid off. Red Dead Redemption (pictured top) was in production for as much as six years, but it wiped out all the competing games that shipped at the time of its launch.