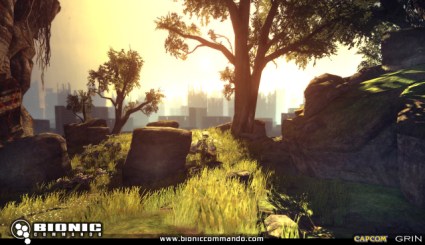 Computer graphics chip shipments fell off a cliff in the fourth quarter, with sales dropping 34 percent from the prior quarter and 28 percent from a year ago, according to market researcher Jon Peddie Research.

This was the first time that quarterly shipments have dropped in the fourth quarter, compared to the third quarter since 2000. The economic downturn took its toll, but not just because the PC industry was weak. Graphics chips are used in industrial and medical systems, retail cash registers and kiosks, and digital signs. About a third of PCs being shipped today have more than one graphics chip.

Nvidia is strong in the desktop segment with 37 percent of the market, but that part of the market has also been shrinking compared to laptops. Intel and Nvidia saw gains in the notebook segment.