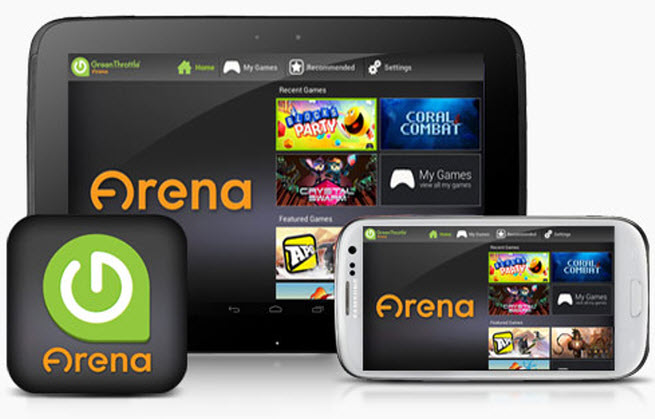 Green Throttle is going to give a 10 percent affiliate commission for each Green Throttle Atlas Bluetooth Controller that indie game developers help sell. That means it will track whether someone purchases a $40 Atlas controller via an advertisement on an indie web site. Once the transaction is complete, Green Throttle will pay about $4 on the sale. 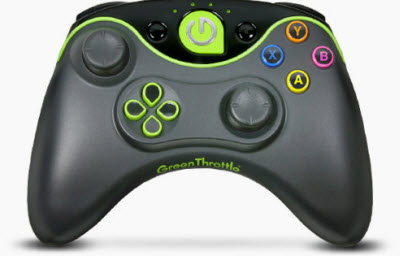 Charles Huang, the chief executive of Santa Clara, Calif.-based Green Throttle, said in an interview with GamesBeat that a lot of hardware companies are making money from indie developers now. But the developers don’t get a cut when that hardware sale happens.

“We thought it would be nice if indie developers could also make money off of hardware they help sell,” Huang said. “If your game is one of the reasons that people are buying our controllers, then you should benefit. It’s a very competitive market, and this is a new way for them to monetize mobile games.”

Under the affiliate program, game companies can enter into a revenue share agreement with Green Throttle by selling the Atlas Controller directly through their mobile games, using in-game ads. Green Throttle is asking developers to create a customer account on its store and then to request permission to be an affiliate. Once approved, they can log in and get banner ads and images that will track all Atlas Controller sales that are generators. Green Throttle will pay via PayPal at the end of each month once an account accrues more than $20 through the affiliate program.

Green Throttle launched its controller earlier this year. It goes along with an Arena app on the Google Play store. You can connect the controller via Bluetooth to your smartphone, and you can hook up the smartphone display to your TV with an HDMI cable. That allows you to display Android 4.0 games on your TV and play them with your Atlas Controller. It is one of a number of ways that gamers will be able to play Android games in the living room. On top of that, you can use the controller on the run and play on your smartphone or tablet screen.

Green Throttle works with the Amazon Kindle and the Samsung Galaxy S3 and S4 as well as Google’s Nexus 4 smartphone and other Android hardware. Huang said it took a while to devise the affiliate program because the company wanted to precisely track sales related to its affiliate partners. A number of developers are already using the program.

The company was founded by game industry visionaries Huang, Matt Crowley, and Karl Townsend. Huang was the cofounder of Red Octane, one of the companies that turned Guitar Hero into a billion-dollar business on the game consoles. Green Throttle raised $6 million from Trinity Ventures and DCM.

Huang said the company is trying to spread its reach as widely as possible across Android devices. Green Throttle has already shipped more than 5,000 controllers to development studios.

“It is still early in the market,” he said.

He said he talked to a TV maker in China that said it sells 30 percent of its TVs with Android built into them. By next year, that will be 70 percent.