The new Halo is going to be Microsoft’s biggest game for established fans this year when it debuts on the Xbox One video game console on Oct. 27. For Microsoft, the title is critical as a system seller, as it competes against Sony’s more popular PlayStation 4.

At its press briefing this morning, Microsoft showed off a four-player cooperative mission onstage. The Spartan soldiers (noticeably missing series hero Master Chief) were under attack by aliens as they ran through a crumbling city. They separated into two groups before taking on a strange creature with a huge sword.

Halo 4 garnered $300 million in sales in its first week when it released on Xbox 360 back in 2012. More recently, though, Halo: The Master Chief Collection on Xbox One — a remastered collection of previous titles in the series — has such bad multiplayer problems that it was pretty much unplayable. That forced the cancellation of an official Halo e-sports tournament. Halo fans will hope that Microsoft’s learned a lot from that experience.

Microsoft and its 343 Industries game studio hope that they have turned the multiplayer version of Halo: 5 Guardians into something that e-sports fans are going to like.

In multiplayer, players will now have the same set of abilities and weapons when they step on the battlefield, so that it is level playing field. You can sprint for an unlimited time. These abilities all go to strengthen the fantasy of what it means to be a Spartan — a super-soldier on the sci-fi battlefield. The beta will last until Jan. 18, and new maps will be released over time. Fans will be able to go online and see previews of what’s to come. The players can vote for what they want released. 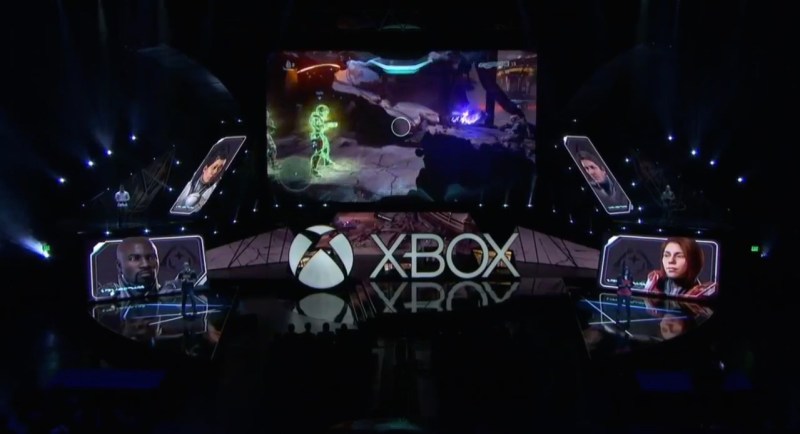 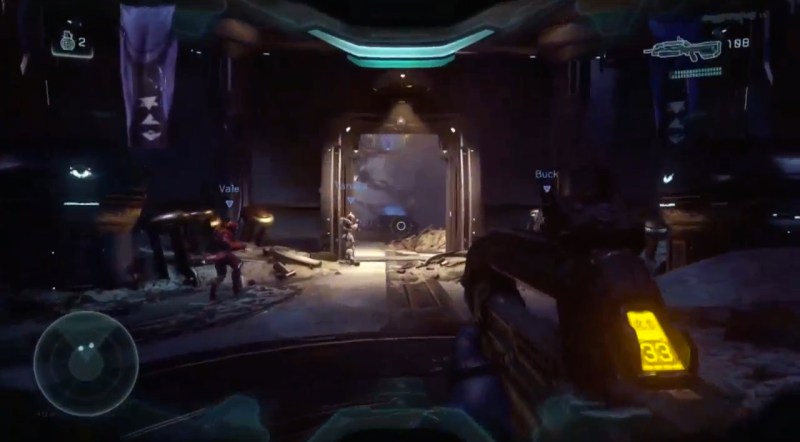 Above: The E3 players had to work together. 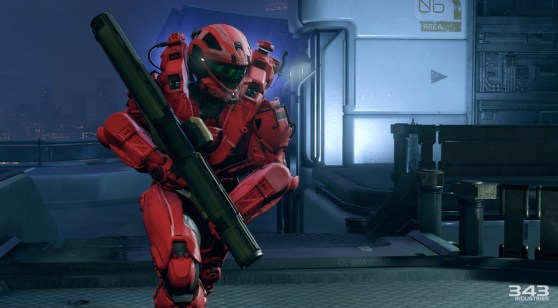 There’s a map called Truth in Slayer mode. It’s a homage to the classic Halo arena map, Midship, with multiple levels and lots of spots for sniping at enemies who are farther away. In Slayer, the team that racks up 50 kills first wins. 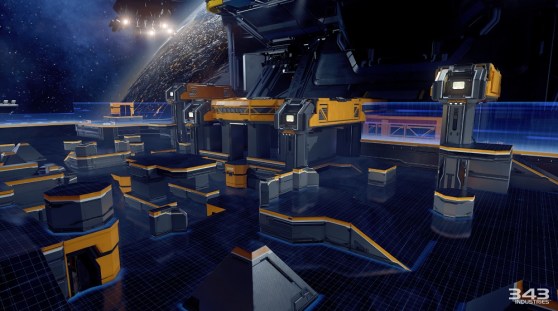 The whole mode is meant to get people talking to each other. So many matches are played in silence. Teams that communicate can naturally get the upper hand on rivals. 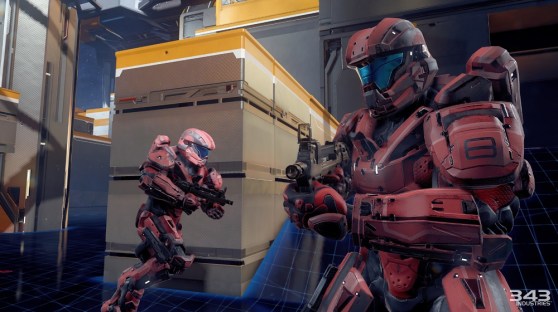 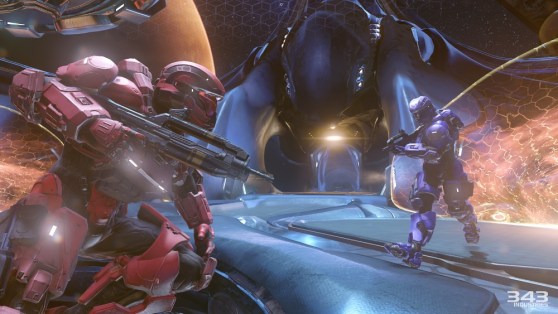