Longtime fans of Halo all have one: a favorite multiplayer map filled with bullet-ridden memories. Perhaps it’s Zanzibar and the countless raids on the base just past the giant wheel. Or it’s Blood Gulch and running flags the length of the field to score. Or it’s Sandtrap and its massive Elephant transports whose bellowing horns just annoy the hell out of your enemies.

The sci-fi first-person-shooter series has long been epic (if not sometimes downright confusing) on the story and thrill-filled on the multiplayer action. The four primary games (Halo: Combat Evolved, Halo 2, 3, and 4) have helped to sell millions of Xbox and Xbox 360 consoles, but the new-generation Xbox One has to wait until 2015 for part 5.

To keep Spartan trigger fingers from atrophying in the meantime, publisher Microsoft and developer 343 Industries are re-releasing the four main-series (no Halo: ODST or Halo: Reach here) games in one up-rezzed package, Halo: The Master Chief Collection. This November 11 release will contain all the original content, visually sexied up for the Xbox One.

This includes all the multiplayer maps some of you have spent countless hours in. As we’re sure you have specific ones you look forward to revisiting, the developers at 343 all have their personal favorites as well. We asked key veterans on the team — some of whom have worked on the franchise for over a decade — to tell us what their favorite battlegrounds are, and here’s what they said.

For me, it’s easy. It’s Lockout. Which is in itself weird, since I love vehicle and sandbox play, something that’s not really feasible on the close quarters and narrow walkways of the frozen aerie. I’m a huge fan of how the claustrophobia mates with the “spray and pray” of dual wielding, but that in the same breath, precision BR [battle rifle] fire from high ground can dominate a match. And rumors about the Ghost of Lockout, a terrifying apparition more ancient than the Precursors and more vengeful than Grudge/Ju-On, that silently follows lone players in empty matches, may or may not be true. I’ll never tell. 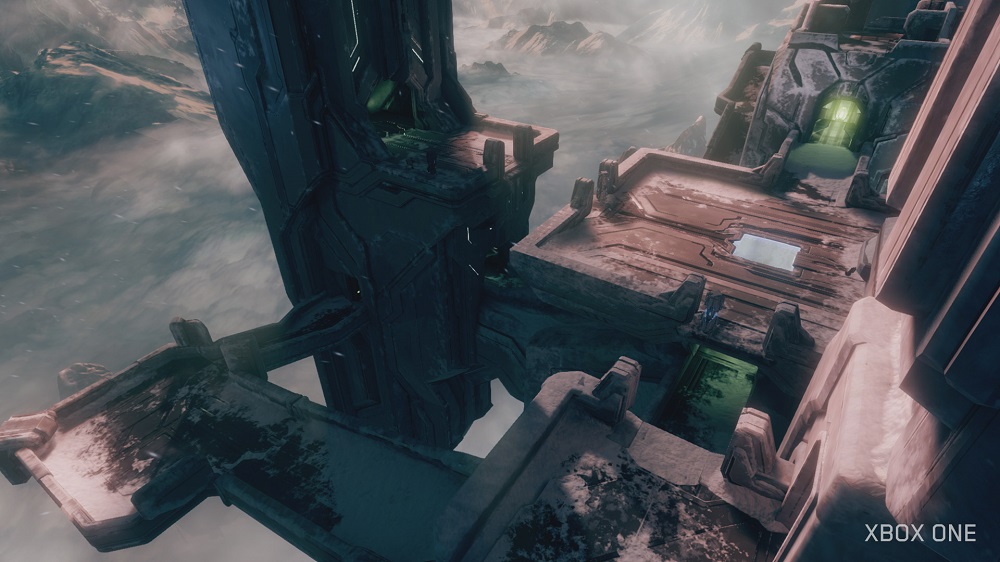 Above: The redesigned Lockout

Zanzibar was the map that really made me fall in love with Halo 2. The moving wheel, the sea wall, and the big beach are really evocative of that first Halo 2 play in 2004 for me. The action is frantic, and the play space is just amazing — plus it’s a great vehicle map! 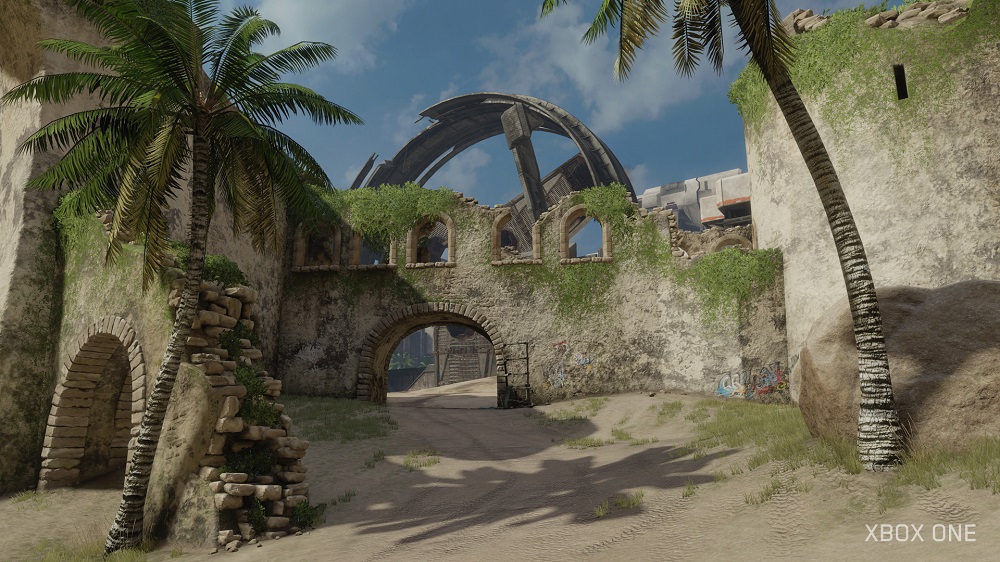 Above: The redesigned Zanzibar

I would have to go with Valhalla from Halo 3. The first time I played Valhalla was in the H3 Beta, and I remember being in awe of the sweeping panorama with the twin Forerunner towers looming at each end of the field. I love vehicle play in Halo multiplayer, and Valhalla was the perfect map to support large-scale vehicular mayhem. Setting up with the sniper rifle and picking enemies off in mid-air as they launched from the man cannons is another favorite memory. Nothing feels quite as satisfying as seeing your target pinwheeling through the sky after a perfectly timed headshot. 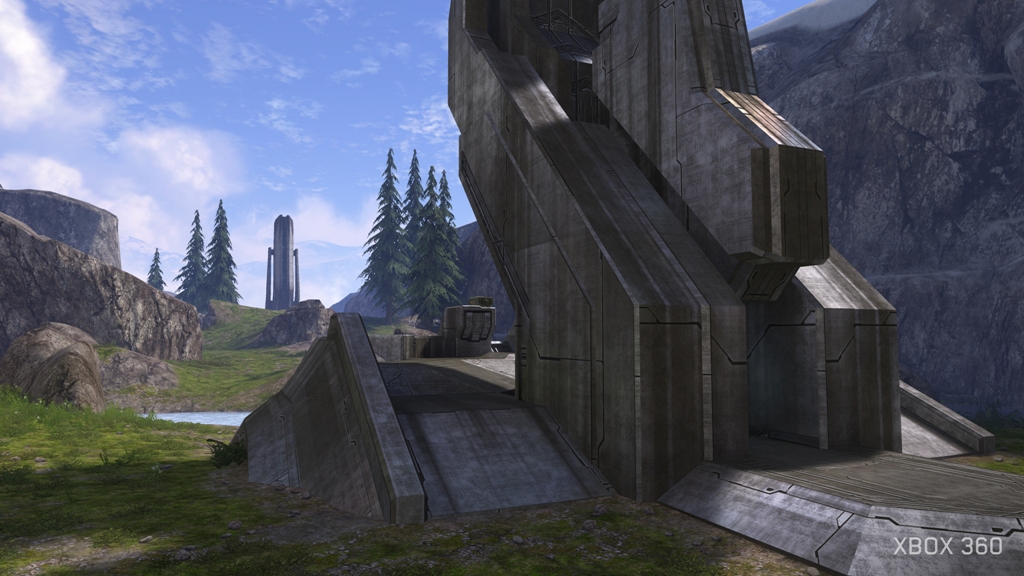 Tough one — I’d say Guardian from Halo 3. While I would like to claim that it’s because it supports my vast bag of strategies (don’t exist), truthfully there are three simple reasons why I love Guardian: It’s gorgeous [with] mysterious Forerunner structures floating in a lush jungle; it’s easy to navigate because of the visual cues (I’m directionally-challenged); and there is a grav hammer under the center platform which is my brute-force weapon of choice. All of this plus the sense of compactness and verticality make it my fav killing ground. 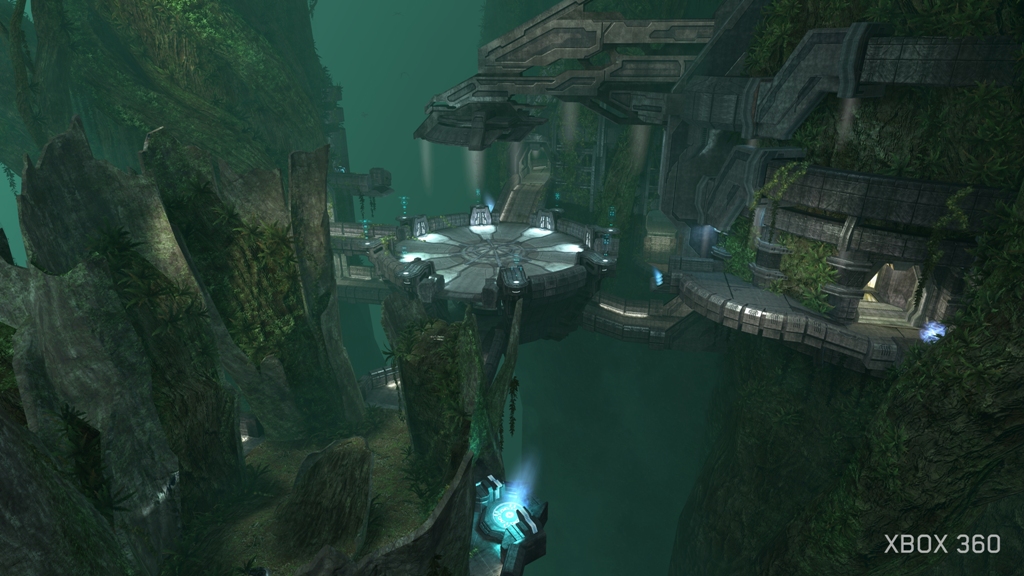 This is a hard one as I really have two maps I can’t wait to play on Xbox One. I am loving the new Sanctuary from Halo 2: Anniversary as it is gorgeous. But the map I’d choose as my favorite is Haven from Halo 4 for a couple reasons. I love smaller maps, and Haven is my favorite one in Halo 4. And maybe nostalgically more [significant], this was the first map we ever created as 343 Industries. So every time I play it I remember how the Forerunner details, the lighting, and the map layout came to life. This was also the first “take home” map we tested where we played it night after night as we were working to make it better. Playing this map brings back so many great memories. 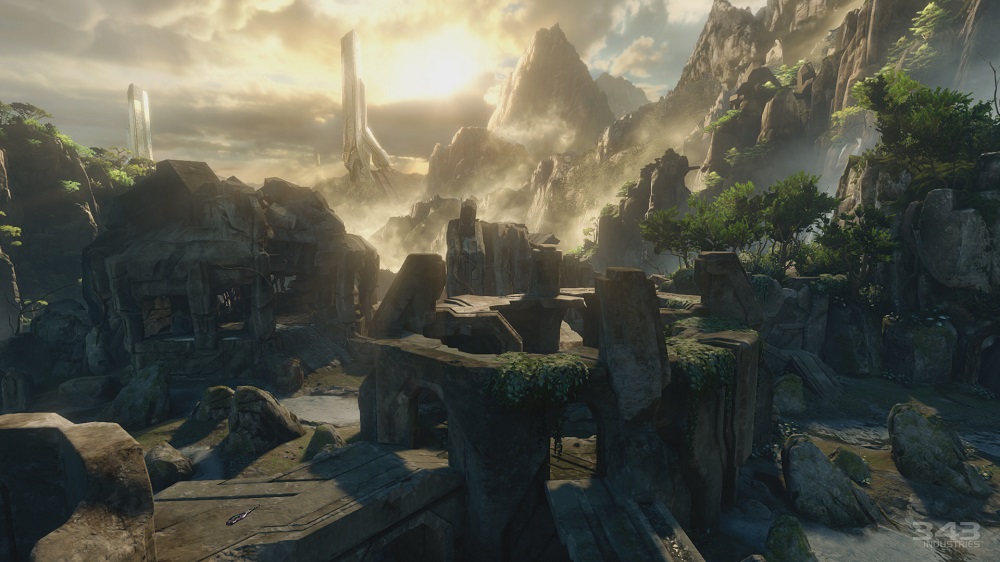 Above: The redesigned Sanctuary

I really like Coagulation/Blood Gulch. The hilly terrain makes for fun exploration, lots of vehicle combat, but more importantly, bigger team battles. Coordinating friends to capture a flag while one of us runs interference or deceives the other team is really exciting. And it’s one of my oldest and fondest memories of the franchise. 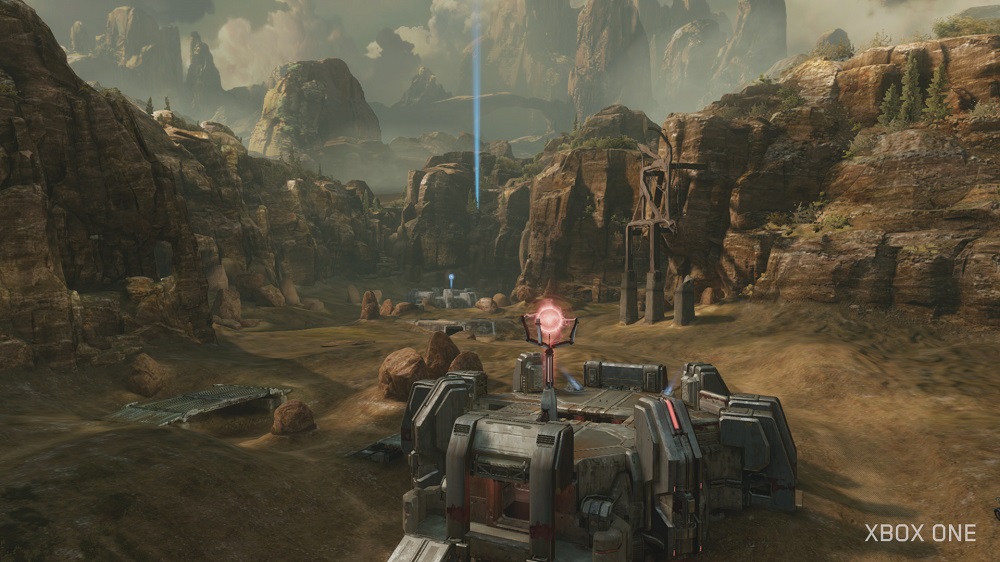 Above: The redesigned Coagulation