Blizzard is sending a major storm in Hearthstone’s direction.

When it launched, the free-to-play digital card game was accessible to everyone because everyone started on the same playing field. Every player had the same basic cards, and collections slowly grew as they bought card packs (either with real money or in-game gold).

Two expansions and three Adventures later, getting started in Hearthstone is considerably more complicated these days. While technically free-to-play, new players have no choice but to spend a lot of money if they want to catch up with established veterans. This is what Blizzard is trying to solve with Standard mode, which will only allow players to make decks using Basic cards, Classic cards, and those from the latest expansions and adventures. This represents the largest change Blizzard has made to its successful game since it launched in 2014. If the community doesn’t receive these changes well, it could have a huge negative impact on Hearthstone — which makes $20 million every month, according to research firm SuperData, and is the market leader in the $1.2 billion card game industry.

“With almost $500 million in lifetime revenues for Hearthstone, Activision is obviously looking to double down on its success by further expanding its user base,” Alec Nezin, a senior data analyst of SuperData Research, told GamesBeat. “The release of a new play format appears directly geared toward making Hearthstone more accessible to newer players. Instead of requiring a deep knowledge of all Hearthstone cards ever printed, new players now only need to be familiar with the last three or four sets to be able to jump into competitive play. In addition to expanding its potential user base, it will likely also benefit monetization. The new format requires players to have the newest cards in order to play competitively, where previously it did not.” 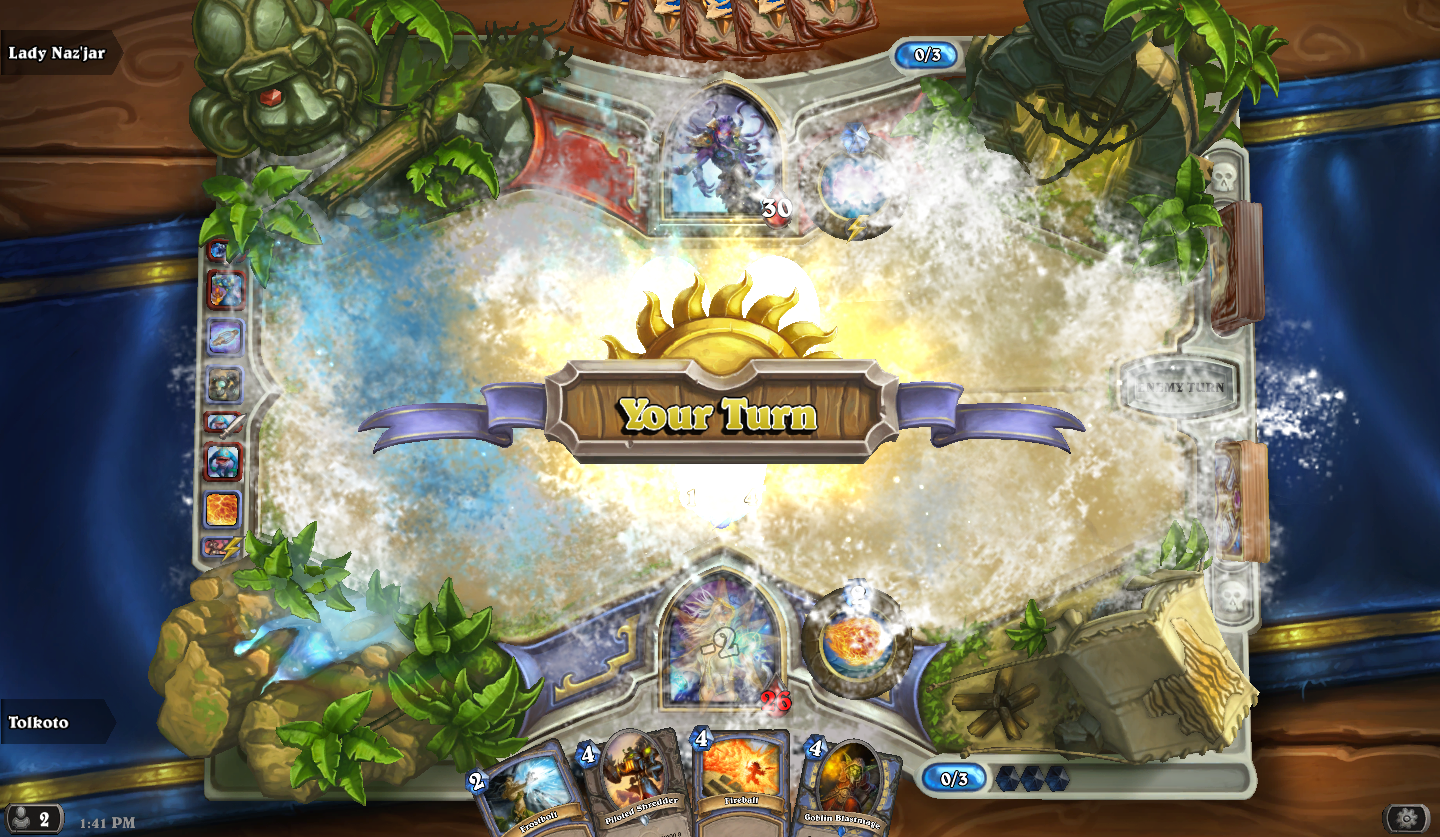 Above: The waves of change.

“We were very concerned as we looked toward the future and imagined a world where new players had tons of expansions and adventures in the shop,” Brode told GamesBeat. “This puts a cap on the number of sets a new player is faced with when they first check out the game. But the biggest win for us was that we could create a really dynamic format that has more frequent shifts in the metagame. Hearthstone is at its most fun when you’re playing new decks and facing things you haven’t seen before, and as we release new content, the entrenched cards from previous sets would make it difficult for new cards to achieve the drastic meta shake-up we wanted.

When Standard debuts, Hearthstone’s first expansion (Goblins vs. Gnomes) and adventure (Naxxramas) aren’t eligible for the new format. Each year, Blizzard will remove another expansion and adventure.

What does this mean for the future of Hearthstone? While Blizzard is introducing Wild mode, which will allow players to use every card in the game (like they currently can), the company is making it clear that Standard is the new … well, standard. All of Blizzard’s official esports competitions will use Standard, and new cards will likely worry more about synergy with only Standard-compatible decks. 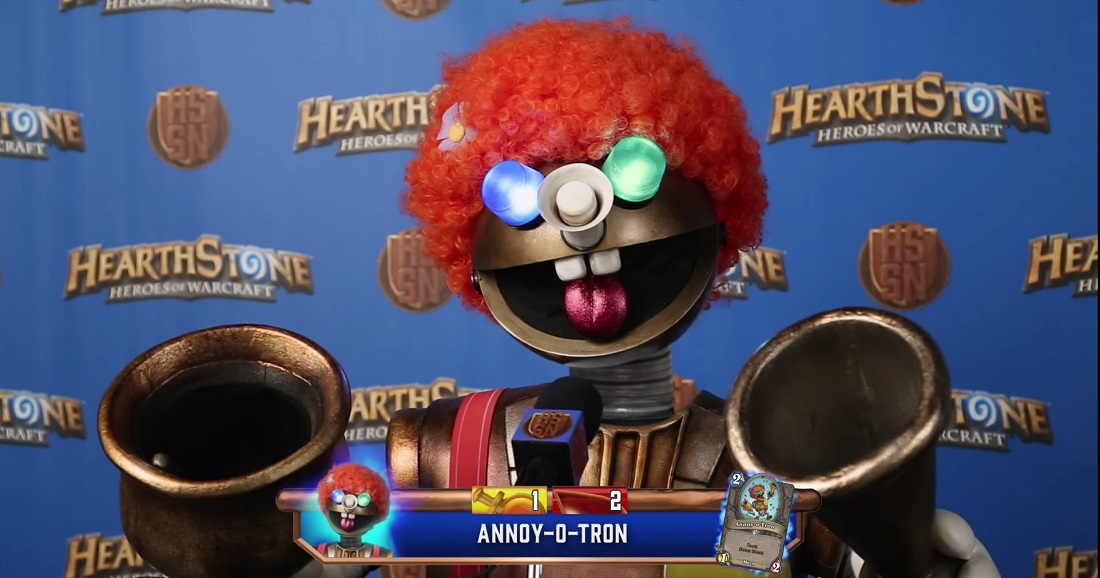 Above: Mech Mage will soon be a thing of the past.

Wild and Standard won’t be equal

Wild mode is a Band-Aid. It’s there to make players feel like the cards they spent their time and money on aren’t useless once they become ineligible in Standard. But will Wild mode really have a lot of players? It’s more likely to have a niche following, similar to Arena mode.

Fans are going to gravitate to Standard, because that’s what Blizzard wants them to do. It’s why Blizzard is making Standard the only mode supported for its Hearthstone Championship Tour. Blizzard also plans to only feature only the top 100 players in Standard format, meaning that the top Wild players for each month won’t receive a special spotlight from the company.

Why is Blizzard being so pushy? First off, it comes back to attracting new players, who really won’t see any value in Wild since they won’t have enough cards for it. Secondly, it’s all about balance. With each new expansion and adventure, Blizzard constantly has to worry about creating cards that don’t break the game by working too well with older cards for combos (think how Warsong Commander birthed Patron Warrior, a deck players quickly hated after the Blackrock Mountain adventure debut in April 2015). Blizzard’s also constantly competing against old cards, some of which are so good that they’ve become mainstays in pretty much every deck. 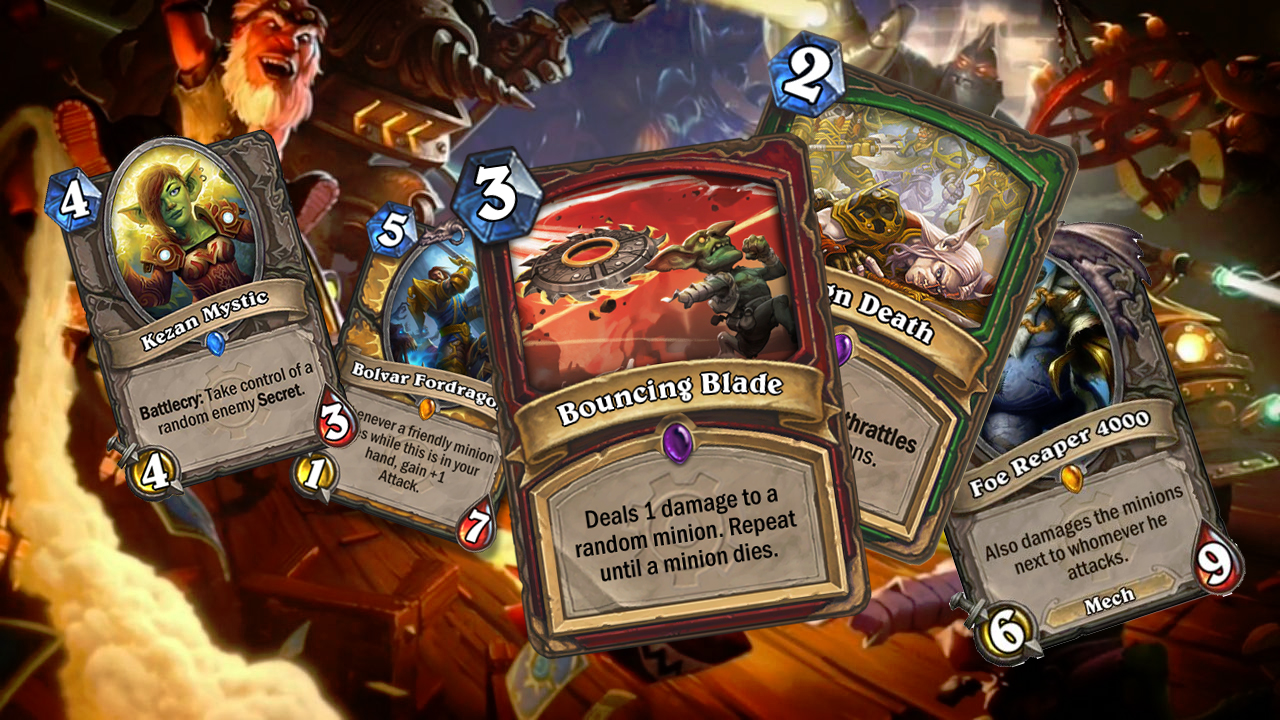 Above: Say goodbye to these and other Goblins vs. Gnomes cards.

An end to the auto-includes

This is where Standard mode begins to feel like a breath mint for Hearthstone’s stale decks. By getting rid of Goblins vs. Gnomes and Naxxramas cards, we’ll finally see an end to the reign of auto-include heavyweights like Dr. Boom, Piloted Shredder, and Sludge Belcher. This will force players to think more creatively about what cards to use and maybe re-evaluate those that people barely use from The Grand Tournament (seriously, if you look at the cards from that expansion right now, you’ll see example after example of unused spells and minions in the current metagame).

In fact, the failure of The Grand Tournament to really catch on with players could be a major factor in Blizzard setting up Standard mode. Only 13 cards from the expansion (which added 132) see regular use in comeptitive play today, according to the Daily Dot.

That’s how this whole Standard mode thing is a solution. It allows Blizzard to simultaneously make Hearthstone more accessible to newer players while removing overused, overpowered cards from the current meta. However, it still sucks for people who spent time and money earning those minions and spells. Again, Blizzard will tell them that those cards will still have value in Wild mode, but I’m skeptical many will want to play Wild when all of the streamers and professional players they watch focus on Standard. This new system will also force players to create new decks more often, which could have an interesting effect on the game’s player base.

“These modes are a double-edged sword when it comes to retention,” Nezin also told GamesBeat. “On the one hand, an ever-changing metagame keeps the game exciting and avoid the emergence of a singular, all-powerful strategy. On the other hand, it places greater demands on the player base, because the constant state of flux in the game will make it more difficult for players to simply hop back into the game with their pet deck anymore. The deck they once loved to play may no longer even be legal if they’ve lapsed for a prolonged period. It is a great example of how successful publishers confront the challenge of constantly innovating and reinventing their most popular titles without alienating their existing fan base.”

This also cheapens the value of all future expansions and Adventures, since we know that those cards will eventually become unplayable in Standard. Now, making sure you own all the good cards from the the Basic set makes more sense before you test you luck with packs from expansions, since those Basic cards will always work in Standard.

Of course, those Basic and Classic cards could soon see some changes of their own. Now that they inherently have more value and longevity than expansion and Adventure cards, Blizzard has made it clear that it plans to re-evaluate them. Typically, Blizzard has only changed cards a handful of times in Hearthstone’s history, but we could soon see the largest collection of card updates ever as the company prepares for the game’s future. 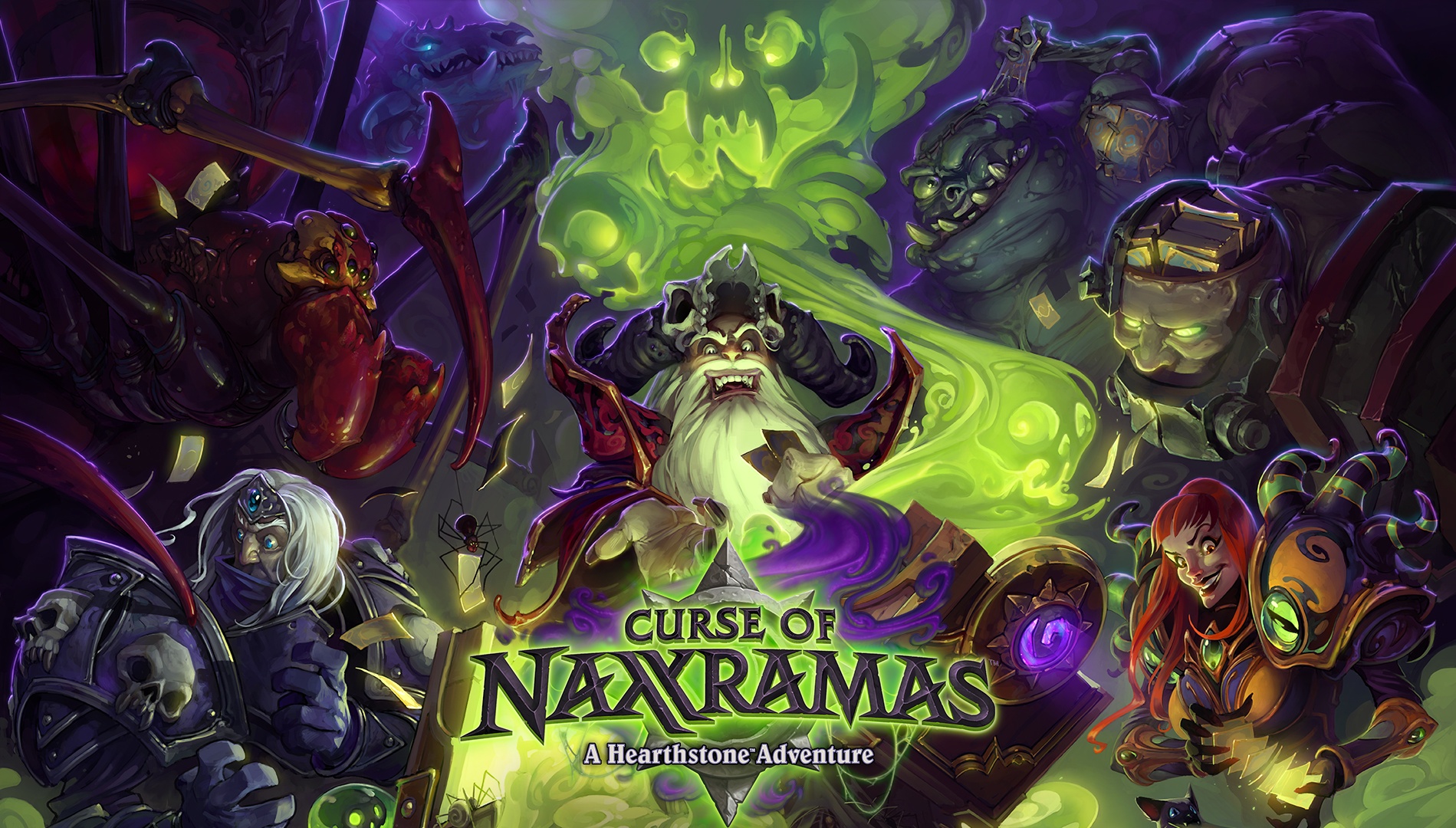 The Dust market is about to get busier

Oh, and there’s that whole part where Blizzard won’t let you buy card packs for expansions out of the Standard rotation. The same goes for adventures. If you want cards from those sets, you’ll have to use Arcane Dust, which you earn from dismantling unwanted cards. It can take a lot of time, however, before you have enough Dust to forge a single card, especially if you want a Legendary (the rarest type).

Why would Blizzard stop players from buying these expansions and adventures, especially if those cards still work in Wild? Because, again, Blizzard isn’t concerned with Wild. It exists to make old players feel like those old cards still matter. They won’t, unless you turn them all to Dust and use them to buy new ones (which many players will do).

And as sad as it is to see so many cards become irrelevant, and to know that so many future cards will eventually suffer the same fate, it’s perhaps something that Blizzard had to do. Magic: The Gathering, a card game that’s been around much longer than Hearthstone, uses a similar system for its tournaments. There simply comes a time where too many cards exist, and you can’t expect players to own all of them, let alone create decks that play with or around ever single one.

This isn’t a perfect solution, but a perfect solution probably doesn’t exist. Hearthstone is a money-making machine, and Blizzard is doing what it can to keep the cogs greased (even if Goblins and Gnomes are no longer apart of the engineering team) as long as possible.