Blizzard Entertainment announced today that Hearthstone‘s next solo mode, Galakrond’s Awakening, will start rolling out on January 21, and it’s going to be a blast to the digital card game’s past for many of its fans.

Galakrond’s Awakening is going to follow the old Adventure format that dominated Hearthstone’s solo modes in its earlier years. This has players fighting against computer-controlled opponents with unique cards and abilities while telling an overarching story.

In fact, Galakrond’s Awakening will   end a story that Blizzard has been tell all year, a first time for Hearthstone. This Adventure sees the League of Explorers going up against the League of E.V.I.L. Each team will have their own side of the story. The first installment begins on January 21, with the next three rolling out weekly after that. Each installment has two chapters, one for each team.

The entire mode costs $20, or you can buy each installment separately for $7 or 700 in-game gold. Hearthstone usually thrives through selling card packs, which are cheap. $20 could be a bigger ask for some fans, especially mobile gamers used to spending little or nothing. Hearthstone is a big hit on mobile, with players spending $165 million on the game in 2019. And Hearthstone fans have been used to paying for Adventures and other solo modes before, so even its mobile fans could be willing to pay $20 for a new solo mode and 35 new cards.

Adventures used to be a kind of mini-expansion, but Blizzard abandoned the idea in favor of releasing more regular expansions and introducing new solo modes through them, like Dungeon Run. The last traditional Adventure came out with the Knights of the Frozen Throne set back in 2017.

You won’t just be completing the story for the satisfaction of it. Just like in the old Adventures, you’ll unlock new cards as you play. Blizzard is introducing 35 new cards through the mode. Adding this many new ones in the middle of an expansion cycle (Descent of Dragons) released in December — is sure to shake up the meta for modes like Standard and Wild.

Reno Jackson is getting his third card in Hearthstone history, and this time, he’s upping his shenanigans by becoming a Hero card, replacing Jaina Proudmoore for Mage. His Battlecry removes all minions (and is kinda funny, too). 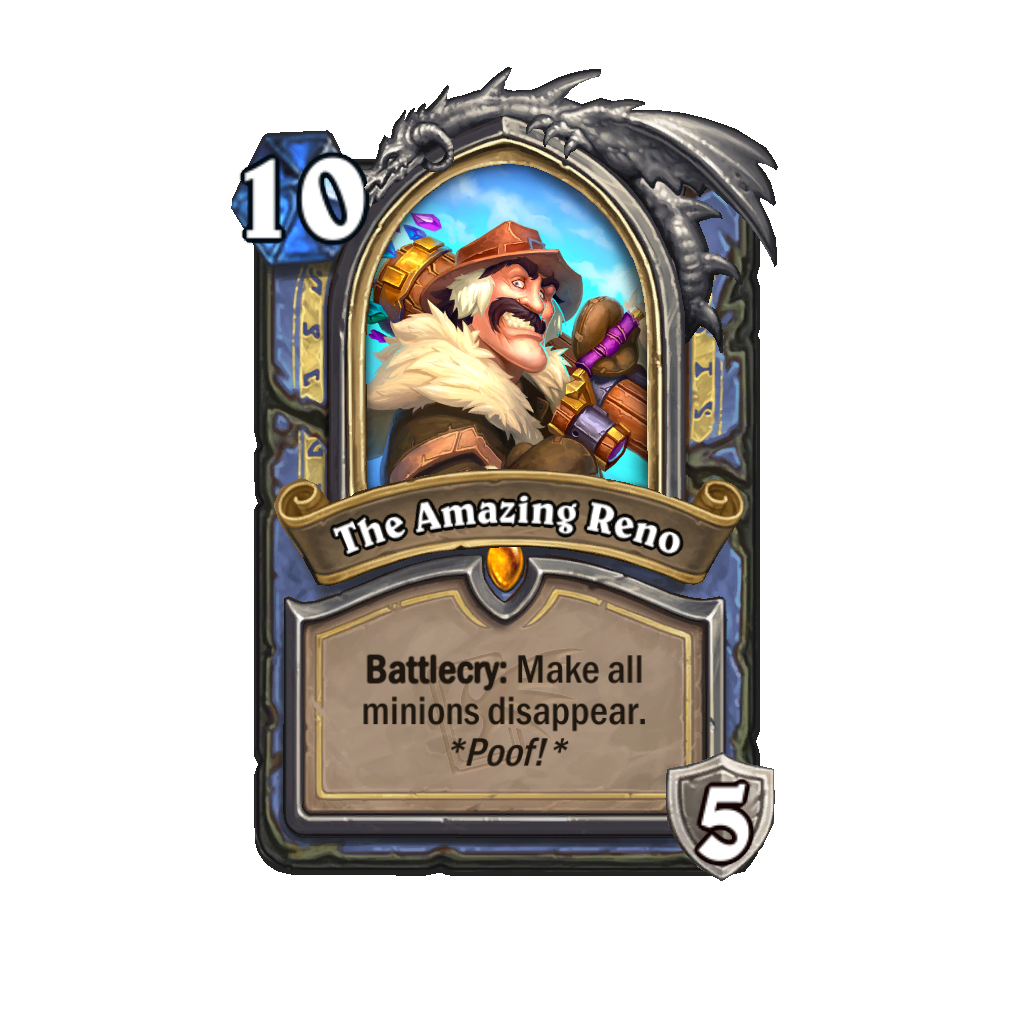 And here’s a minion from the adventure. 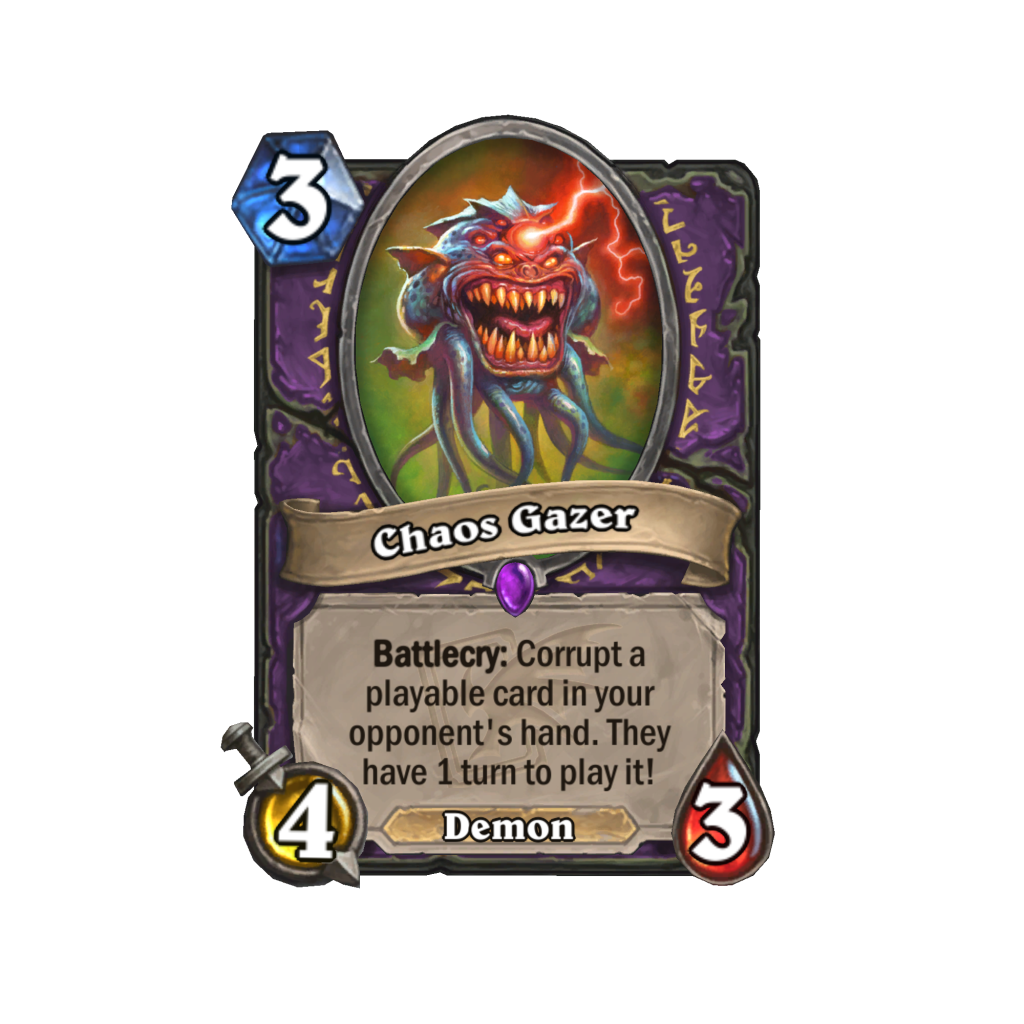 When you finish the entire Galakrond’s Awakening Adventure, you’ll then unlock a Hard mode that will offer a tougher challenge. And while you use premade decks for the normal difficulty, Hard mode lets you use your cards and decks.