Developers should listen to their passionate fans.

That was the main takeaway from the Catering to Gaming’s Superfans panel at the GamesBeat 2016 conference earlier this week. It featured three hardcore players who talked about what games they love (or used to love) and how developers can better communicate with them. One of them was Jeremy Kenyon, a software engineer who plays a lot of Summoners War, a fantasy role-playing game for mobile devices. After a friend introduced him to it, the game hooked him.

One thing that keeps Kenyon coming back is all the different monsters he can collect. He has 10 level 40 monsters (the max level) in his virtual army. He’s been debating about reaching out and asking developer Com2us to create an API (application program interface) so that he and other players can better plan for their monster upgrades.

Phil Westerland used to play Machine Zone’s Game of War a lot. He liked being part of a big team and making friends with people within it. But after a while, he became “very unhappy” with the free-to-play strategy game. He deleted the app from his phone.

“Advancing in the game had nothing to do with any skill level,” said Westerland. “It was purely focused on the financial aspect.”

It was difficult to keep the team together because “most people can’t spend five to $10,000 a month” to stay competitive. However, he’s still in touch with his friends from his old team and gives them advice about the game whenever they need it. 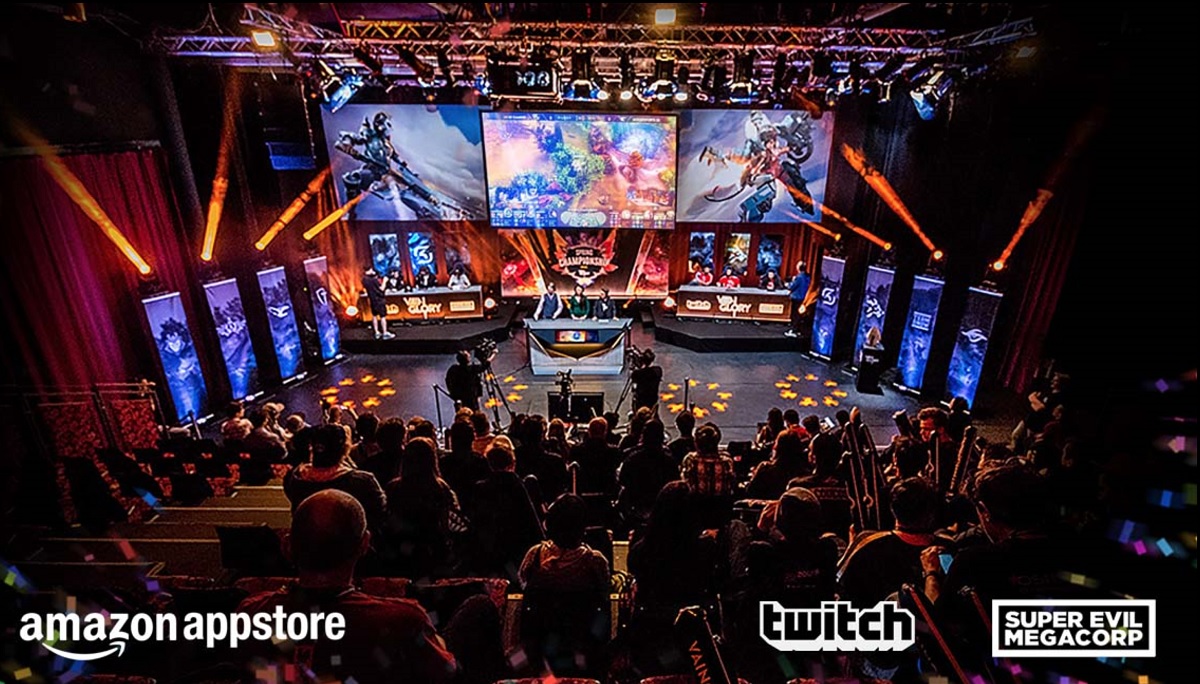 For Jeff “SuiJeneris” Chau, mobile gaming is the future. Chau is the cofounder of Hammer Esports, and competes professionally in Vainglory, a popular multiplayer online battle arena game (MOBA) for phones and tablets. One of their goals at Hammer is to help Vainglory creator Super Evil Megacorp build a positive community around the game. Some MOBAs like League of Legends are notorious for toxic chatrooms and player behavior.

He praised the company’s willingness to gather feedback from fans via social media channels about upcoming features. Chau thinks that connection with the community is vital to growing your business.

“You have to be connected with your community, especially your superfans,” said Chau. “And it has to be entertaining, where you’re constantly creating new content.”

Chau and other players are so passionate about the game that they’ve written “pages and essays” about balance changes for Vainglory. They want the game to be as great as it can be.

“As long as [people] love the game, the players will help out,” said Chau.