Smedley served at Sony Online Entertainment for 20 years and was its leader for 15. He spun the maker of massively multiplayer online games such as PlanetSide 2 out of its Japanese parent company in February, 2015. He became the CEO of the renamed business, Daybreak Game Company, but stepped down from that role in July 2015. By October, he started his new company, PixelImage of San Diego, Calif., and started work on a title that was announced today. Smedley is launching a Kickstarter campaign to raise $800,000 for the title.

Smedley told GamesBeat that he had already raised $1 million for the 2D pixel-art game Hero’s Song from private sources. But he wants to test the idea’s potential to be a hit with fans through the Kickstarter campaign.

“The last time I did a startup was 1999, with EverQuest,” Smedley said. “For a long time, I have wanted to start a company that made super-deep games, versus superficial things.” 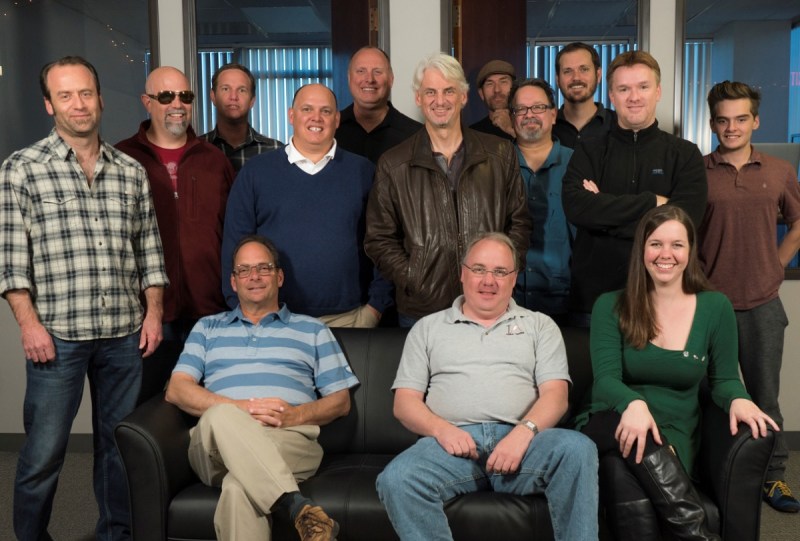 Smedley has assembled a group of developers that includes Bill Trost, who was the lead designer and co-creator of the EverQuest franchise, and Patrick Rothfuss, The New York Times No. 1-best-selling author of The Name of The Wind fantasy novels. The core team is already 13 employees, and it will grow as production ramps up in the coming months.

“Dwarf Fortress is the model, a hyper-deep game,” Smedley said. “I think of [Hero’s Song] as a combination of Dwarf Fortress, Diablo III, and Ultima Online. We are focusing on very deep gameplay, and not so much on high-end graphics. We all love pixel graphics.” 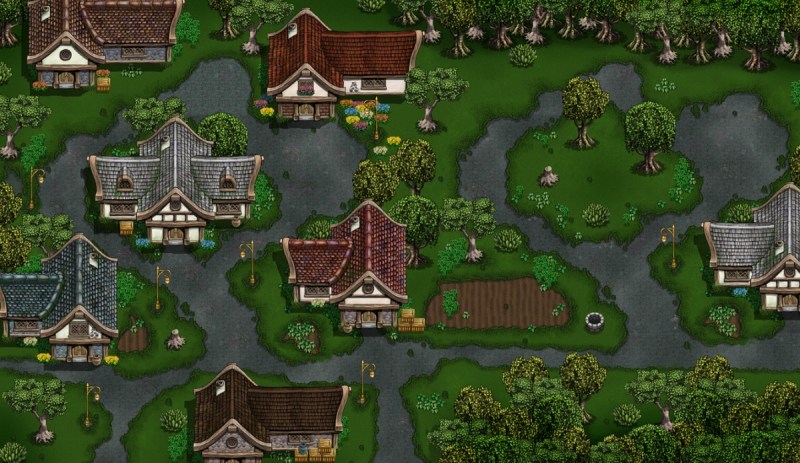 Above: A village in Hero’s Song

Pixellmage Games has been in stealth mode since October. It has developed the core elements and prototype for Hero’s Song. Pixellmage Games intends to deliver the game in October 2016, just nine months from now.

“I love Pat’s books,” he said. “I have more own stories I want to tell, and my own worlds to build. There’s a point you reach in your life where you don’t want to make someone else’s dreams.”

Smedley said Hero’s Song will have 2D pixel art, and it will have role-playing gameplay with an action-combat feel.

The swiftness of the company’s formation, initial funding, and recruitment of the staff speaks volumes about Smedley’s ability to recruit talent. Back in 1995, he led the team that created EverQuest, a ground-breaking MMO that enabled millions of people to play a living game inside a virtual world.

EverQuest debuted in 1999, and the teams that Smedley built went on to create titles like PlanetSide, Star Wars Galaxies, DC Universe Online, Shadowrun, Untold Legends, Free Realms, Magic: The Gathering — Tactics, Clone Wars Adventures, and H1Z1. Smedley said his time at SOE and Daybreak was the “most wonderful time of my life.” 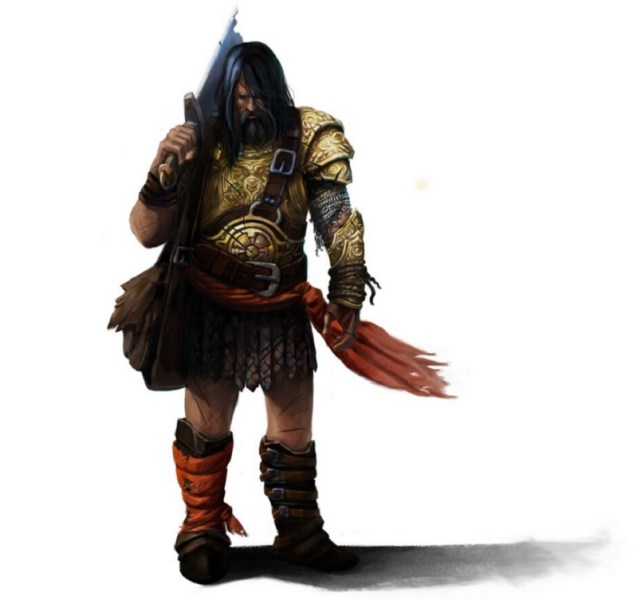 Above: One of the gods in Hero’s Song.

“Our goal with Pixelmage Games is to make extremely deep and hardcore games in a beautiful pixel art style with an incredibly deep multiplayer experience” said Smedley. “We’re calling on the community to be a part of this project as we create a really unique game that we’re sure fantasy RPG fans will really enjoy.” 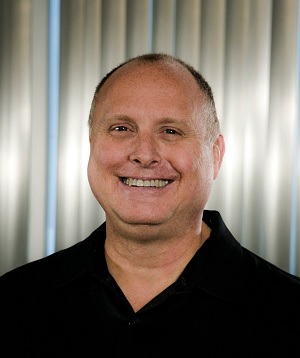 Above: John Smedley of PixelImage Games

The single-player campaign has a unique twist. Smedley said that the player will choose which of the gods will be the predominant forces in the world. Based on that choice, different races such as elves or dwarves will be the dominant shapers of the world. The game automatically generates a simulated history for the world with thousands of years of events. The player becomes a legendary hero in this procedurally-generated world. The player then explores the endless dungeons and ancient cities in the land in the single-player version. The game will also have a multiplayer version. Smedley said the single-player game will be very replayable, thanks to the ability to customize it.

“When John approached me to join the project, I knew this was going to be an opportunity to bring my experience with telling stories to gamers in a really unique way and work with some fun people,” said Rothfuss, in a statement. “I’ve never done world building as part of a team before, and it’s a lot more fun than I’d anticipated. I’m excited to be able to show people what we’ve come up with.”

Smedley isn’t your usual corporate executive. On his way out of Daybreak, Smedley raged on social media about the failure of authorities to jail a convicted hacker who was responsible for a bomb threat that grounded a plane that Smedley was flying on. Outraged by the perceived lack of punishment, Smedley took to Twitter to tell the hacker that he was “coming for” him. That, in turn, led hackers to lead their own attack on Daybreak’s servers.

Smedley said that the game will be a $20 title with no microtransactions.

“I decided I wanted to get out of the free-to-play business,” he said. “I’m willing to try different things, and not be tied down by the dogma of a previous life. At Daybreak, I was stuck on free-to-play games. I was tired of that model. I always felt I was arguing with players. I just wanted to talk about the game, not the price of the items.”

If the game is successful, Smedley said the team will move on to new games. But for now, it will focus on making just one game. 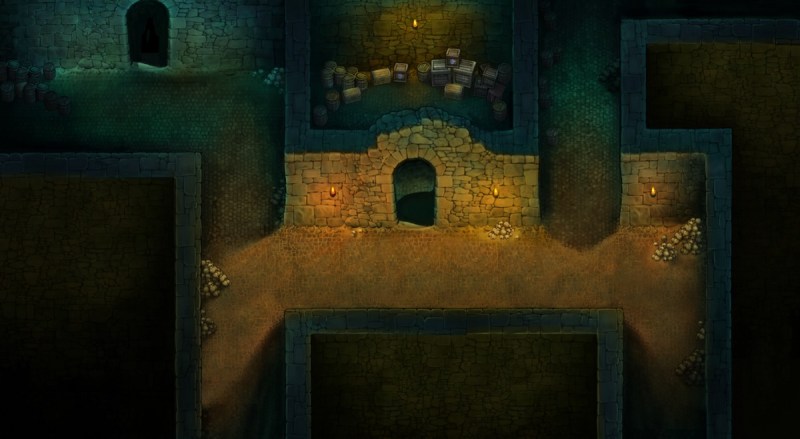 Above: A scene from Hero’s Song.