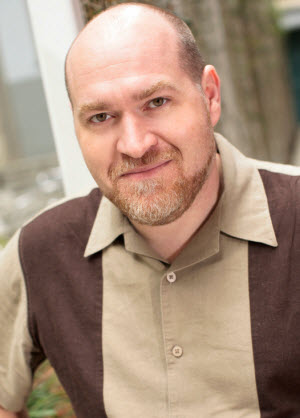 Perhaps it was the sumo wrestling. Alex St. John, president of social network Hi5 and a man who took on a real sumo wrestler as a marketing stunt, has something to crow about. His company is announcing today that market analyst comScore Media Metrix has classified Hi5 as a top ten online gaming site in a worldwide ranking.

St. John has been trying to shake Hi5’s legacy as an international social network since he joined the San Francisco firm in November, 2009. Back then, Hi5 had 60 million unique monthly users, but it didn’t really have a great way to make money from them. Hi5’s users have slipped to 30 million, but St. John has relentlessly steered the company into more lucrative social games.

Bill Gossman, chief executive of Hi5, says the new ranking is a milestone in the company’s pivot from a social network to a social game destination. Of course, this is kind of like jumping from one big rival to another. Unable to beat Facebook, Hi5 is now going up against the likes of Zynga.

The key to climbing higher in the ranks will be getting more exclusive games. Hi5’s new games include titles that have also been on Facebook, such as Millionaire City, Backyard Monsters, Barn Buddy, Resort World, and Bush Whacker.

Hi5 has attracted game developers by being friendly to them and giving them ways to get noticed via its SocioPath online game platform. Hi5 was founded in 2003 and has raised $34 million to date. It has 70 employees.