In Hitman 3’s Dartmoor level, one of the most potent weapons is knowledge. And if you wield it properly, you can take out the target without having to get Agent 47’s hands dirty. And I really want to talk about all of that, so let’s get into the Means, Motive, and Opportunity storyline on Dartmoor.

By now, you’re probably familiar with the twist on Dartmoor. The brother of Agent 47’s target has apparently committed suicide at a stuffy English manor. And the target has called in an investigator to see if anything is amiss. This gives players the chance to take over the role of the detective.

This is a cool and inventive take on the Hitman formula that uses the game’s intel system to keep track of suspects, key locations, and other clues. And if you’ve played through it, you probably think you have a good idea of how it can all play out. But there’s more going on in this level than you probably realize.

Let’s go over the main scenarios.

Keep in mind, I’m going to spoil some of the details and outcomes of various ways of finishing this stage.

The butler did it

The butler, Mr. Fernsby, actually didn’t do it. But he is one of the suspects that you can frame as guilty. If you get into his office, you can find evidence that Fernsby helped Alexa Carlisle and Zachary Carlisle kill their older brother, Montgomery. You can also find a vial of poison and a master key.

The poison doesn’t match toxin that killed Zachary, but Alexa wouldn’t know that. So you can frame the evidence to make Alexa believe that he did it to hide the secret because Zachary was planning to confess to the murder publicly. 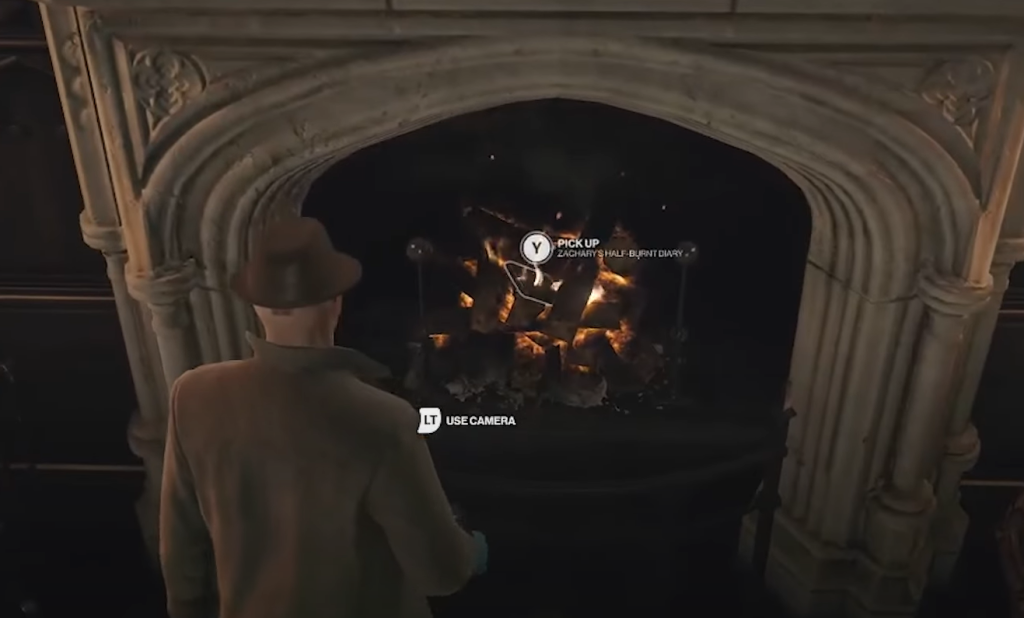 If you frame the butler, Alexa will hand over the intel you need to complete the level. She will then ask her guards for some privacy and go to stand at the edge of her balcony. You can follow her out there and give her a shove. This will register as an “accident kill.”

Zachary’s death also wasn’t a suicide, but once again, you can frame evidence that way. To do this, all you need to do is to find a missing letter from Montgomery that is hiding in a forgotten secret room. You can open secret rooms using the walking cane you find in Emma and Gregory’s room. This particular secret room is accessible behind a book shelf in the southwest second-floor library.

Once you have that letter, you can talk to Fernsby to let you talk to Alexa.

On this path, Agent 47 tells Alexa that Zachary found a letter that said Montgomery planned to pass control of the family to Alexa. And since that power was the reason Alexa and Zachary killed Montgomery in the first place, then Zachary must’ve kill himself because he couldn’t live with the guilt alone.

If you accuse Zachary

If you frame Zachary, Alexa will feel extremely guilty. She’ll once again give you the intel and ask for privacy, but this time you won’t even need to push her over the edge.

The killer did it

Emma Gregory did it. She used the lab equipment in the greenhouse to brew up a lethal poison and then put it in Gregory’s drink in his room. One of the house employees saw her by the greenhouse just before the time of death. She also had the walking cane, which would have enabled her to get into the room without having to unlock the door.

So that’s means and opportunity. As for motive, it turns out that she is the daughter of Montgomery Carlisle. And she married Gregory Carlisle and positioned herself to take over the family after Alexa’s death as part of life-long revenge scheme because she knows that Alexa and Zachary killed Montgomery.

As a bonus, this means Emma and Gregory’s son who bragged about not being the product of inbreeding is hella inbred.

If you accuse Emma

If you accuse Emma, the scenario plays out similarly to when you accuse Fernsby. You get the intel and can push Alexa off the balcony without the guards spotting you.

One of the things that you can discover during the investigation if you scan the book in the greenhouse is that Emma is planning to poison Alexa next. And if you think about it, you already know she is a murderer — so why couldn’t Agent 47 let her take out the target?

Well, you can do that. All you need to do is to fix the lab equipment in the greenhouse. After the family meeting, Emma will go out to the greenhouse and brew up more lethal poison. She will then walk right back and poison Alexa’s drink.

As a nice touch, Emma will hold onto a picture of her father, Montgomery, while Alexa drinks the poison and dies. 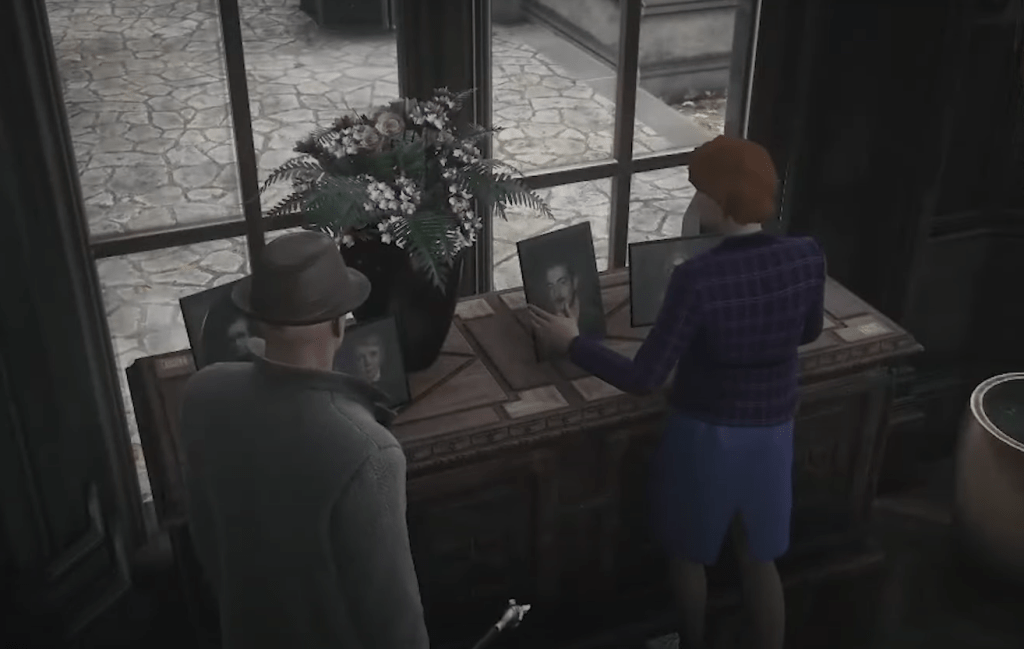 Above: Emma Carlisle holds a picture of her secret father Montgomery.

All of the variability of this one storyline in one mission in Hitman 3 is magical. It leads to moment where you and a friend can have dramatically different experiences all while playing the game right.

I hope we get more of this from IO Interactive in the future.