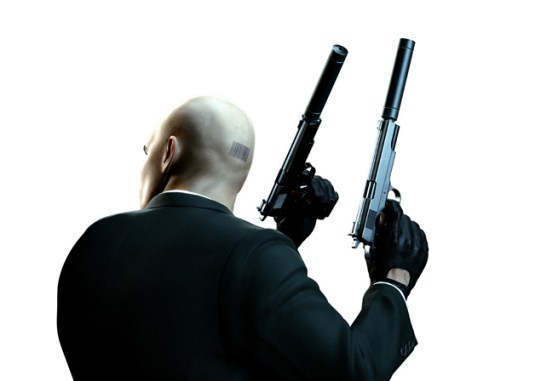 There is absolutely no chance this will go disastrously wrong.

Deadline Hollywood reports that a new Hitman movie is in the works under the title Agent 47 with perfectly cast superstar Paul Walker — best known as the white guy in most of the The Fast and the Furious movies — set to shave his head for the title role. Even better, the writer of the first movie, Skip Woods, will return to script what Deadline calls “a reboot.” Commercial director Aleksander Bach makes his film-directing debut.

Fans of the venerable stealth-action franchise, which follows professional killer and super-clone Agent 47 as he travels the world to delete a series of well-protected targets, will doubtlessly explode with delight at this happy news.

Along with Woods, the 2007 film version of Hitman starred a pre-Justified, post-Deadwood Timothy Olyphant as the iconic bald, barcoded assassin and marked the English-language film debut of Xavier Gens. It currently holds a comfortable 14-percent Tomatometer rating on Rotten Tomatoes and grossed over $100 million worldwide due to its amazing cinematic quality. Woods has since honed his narrative and character-building acumen on almost-Oscar-nominated films like Die Hard with a Vengeance and X-Men Origins: Wolverine.