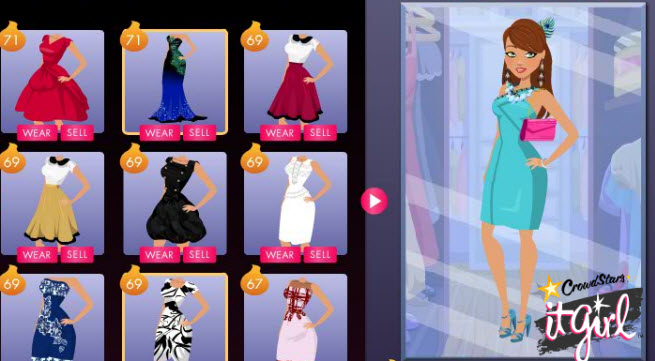 As mobile games become a lot more social, the money spent on them is starting to skyrocket. This year, revenue from virtual goods in mobile games is expected to hit $500 million in the U.S., up from $350 million in 2011, according to The Inside Virtual Goods report being released today. 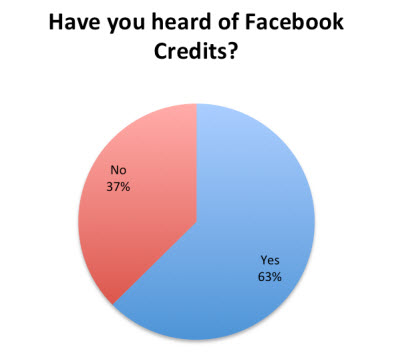 Free-to-play games are taking off in mobile. In those games, users play for free and pay real money for virtual goods, such as the virtual dresses that CrowdStar sells in its It Girl game on Facebook. In social games on networks such as Facebook, virtual goods revenue is expected to be $2.9 billion in 2012. That means that mobile is catching up at a pretty good clip and it explains why so many startups are diving into mobile games.

“Mobile is still hitting its stride,” said Justin Smith, founder of Inside Network, in an interview with VentureBeat. “Social network games are growing more slowly, but they are still growing.”

The report from the Inside Network division of WebMediaBrands measures the spending and usage patterns of social and mobile games.

Smith said that the results of a survey showed that about 63 percent had heard about Facebook Credits, which is the virtual currency used by Facebook for transactions. That was about the same number as a year ago, and it is surprising that the number hasn’t increased at all, given that Facebook Credits are now mandatory in transactions for virtual goods on the social network.

“It means that there are still a lot of new people entering the Facebook world and many of them are becoming familiar with how credits work still,” Smith said. 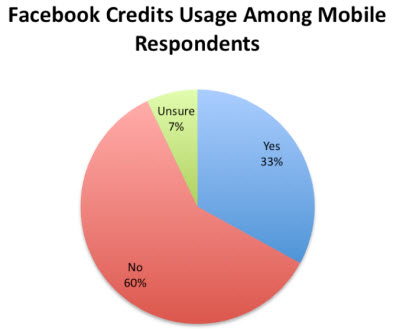 The social gaming audience on Facebook is older and more female. Smith said that very few of the popular games on Facebook have also crossed over to become hits on mobile. That also suggests that the markets are very distinct.

More apps are being created that run across social networks and mobile networks.

“An interesting challenge is how to make an app that is relevant in both realms,” Smith said.

Developers are also moving off Facebook to embed social games in their own web sites, but as they do so, they are embedding Facebook Connect and other capabilities more deeply into their sites. Zynga did that with Zynga.com, which uses Facebook Connect to integrate your friends into the off-Facebook web site and also uses Facebook Credits to handle transactions.

Smith and Charles Hudson’s research is based on a survey of nearly 3,000 players of social games on Facebook, iOS, and Android.