Bowsette crashed into our collective consciousness earlier this week. She is the creation of webcomic author Haniwa. That artist took inspiration from the Super Crown powerup in the upcoming New Super Mario Bros. U Deluxe. This turns the Toadette character into a mashup of Peach and Toadette called “Peachette.” In Haniwa’s version, Bowser puts on the crown to turn into a dark version of Peache with horns. 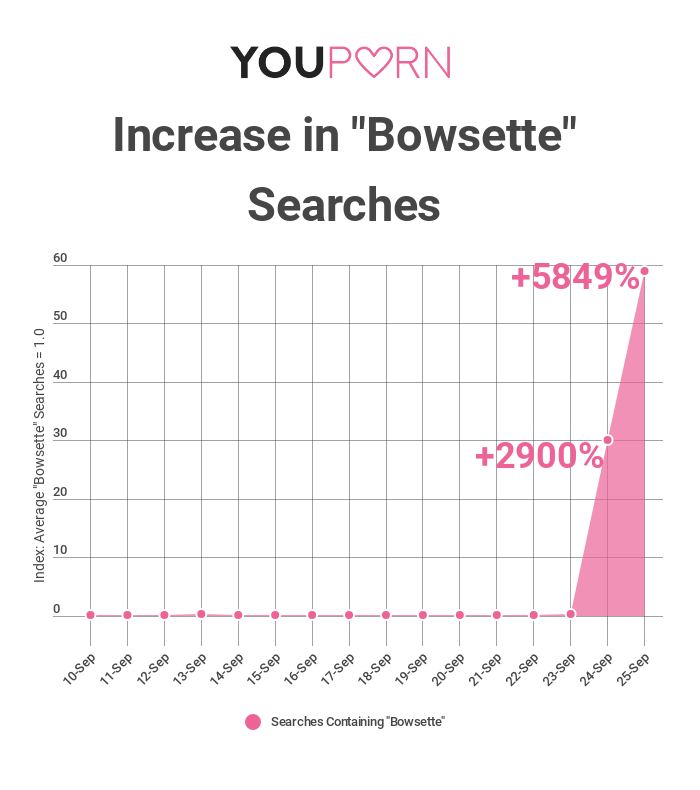 Above: Bowsette is likely the front-runner for sexiest woman online.

No word yet on how Mario creator Shigeru Miyamoto feels about all of this.