Christopher Tin is best known as the composer of the first video game music theme to win a Grammy Award.

But beyond the massive success of his Civilization IV theme “Baba Yetu,” Tin’s career in classical composition has earned him equal — if not more — praise from the recording industry. His 2009 classical crossover album Calling All Dawns also won a Grammy the same year as “Baba Yetu.” His newest album, The Drop That Contained the Sea, premiered at Carnegie Hall this past April before releasing at No. 1 on the Billboard Classical charts in May.

With a new album in circulation, Tin is returning to the video game franchise that gave him his big break. The Korean MMO Civilization Online launched with a new World music theme from Tin called “Song of the Mountain.” I recently talked with Tin over the phone about his success and future in music both inside and outside video games.

GamesBeat: How has your success with “Baba Yetu” and Calling All Dawns affected you and your more recent compositions? 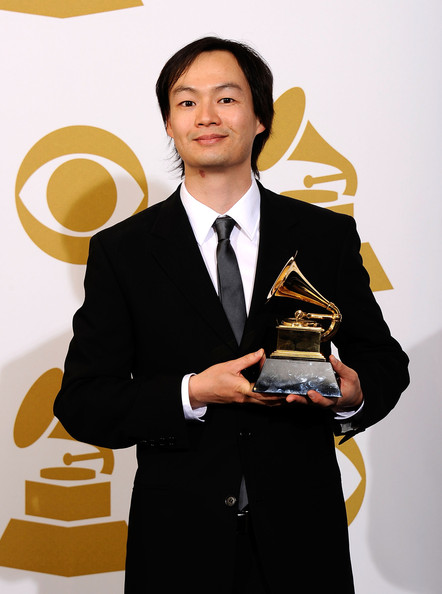 Christopher Tin: Interestingly, the Grammys only opened up a little more new video game work for me. But what “Baba Yetu” and Calling All Dawns did do … is launch a new classical career for me writing commissioned concert music. My first real commission happened right after the Grammys — a piece called “Waloyo Yamoni” written for the St. Matthews Chamber Orchestra, that has since become the grand finale of my new album “The Drop That Contained the Sea.”

GamesBeat: You hold a rather prestigious role within the Recording Academy. What does it entail, and has it provided you with any sort of perspective on video game music as a whole?

Tin: I’m currently serving as a governor of the L.A. Chapter of the Recording Academy. Governors are essentially ambassadors into the musical community. We hold events, clinics, mixers, panels, and so forth … to help people advance their careers, no matter what stage they’re at.  In my own role as a governor, I try to service the classical world, and video game [musical] communities. For example, recently I moderated a panel for Grammy U students on music and the video game industry [with] fellow composers Jack Wall and Russell Brower, music supervisor Raphaella Lima, and agent Sarah Kovacs.

The role hasn’t actually provided me with much of a top-down view of the video game industry, but has given me a much closer look at all the issues affecting recorded music on the whole. That includes legislative issues, like songwriter fairness bills and performance royalty issues that are currently [under debate] in Congress. As a matter of fact, this past April I participated in “Grammys on the Hill,” a two-day event where musicians from around the country visit Capitol Hill and talk to legislators about issues like copyright reform. 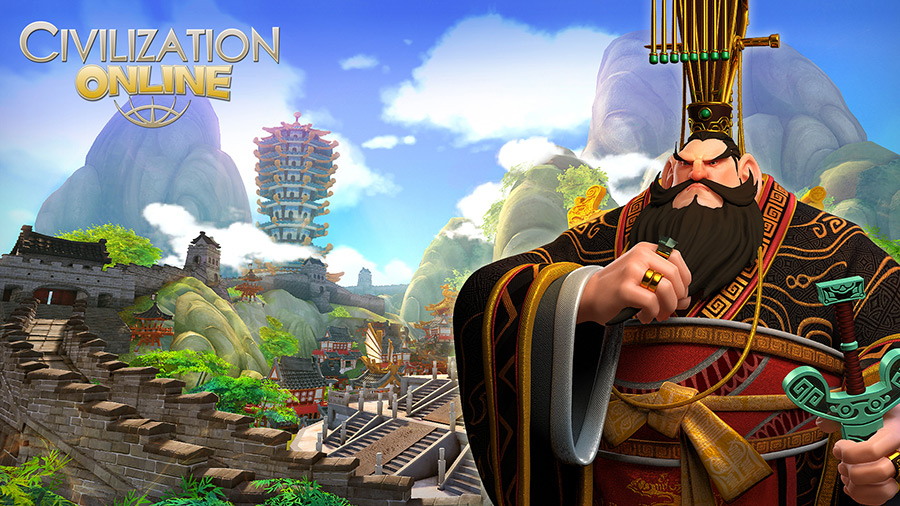 Above: Christopher Tin returned to the Civilization franchise to compose the theme for the franchise’s Korean MMO.

GamesBeat: What about the Civilization franchise made you return for your second major composition? Did Civilization Online’s Korean release and audience focus have an effect on your work?

Tin: I was incredibly excited to be asked back to work on a new song for the Civilization franchise, as it’s long been one of my favorite games, and one which I feel a special kinship with. The fact that it was principally an Asian launch didn’t influence me too much, except for one key creative decision. I was looking for an otherworldly choral sound, similar to the African gospel choir that I used for Civilization IV, but with perhaps more of an Asian root. And so the idea to use an aboriginal Taiwanese children’s choir was born. A friend of mine, six-time Grammy-winning producer Daniel Ho, introduced me to a great choir that he worked with in the past: the Taiwu Children’s Ancient Ballads Troupe [a group from the Taiwu village in the Paiwan region of Southern Taiwan]. After I went to hear them live, I knew they had an amazing sound that I wanted to harness.

GamesBeat: What was the inspiration behind “Song of the Mountain”? In particular, what drove you toward your use of the children’s choir?

Tin: “Song of the Mountain” was very much inspired by the voices of the children I was writing for. The choir is from the Paiwan people, an aboriginal tribe in from the mountains of Taiwan. I was drawn to them because they had the sound that I was looking for — a full-throated, powerful sound that belies the fact that they’re barely teenagers. The lyrics are based on traditional Paiwan prayers, including one asking for a blessing for their ancestral home: the mountain.

GamesBeat: Talk about the decision process behind The Drop that Contained the Sea? How did you come to the decision to compose each song in a different language? 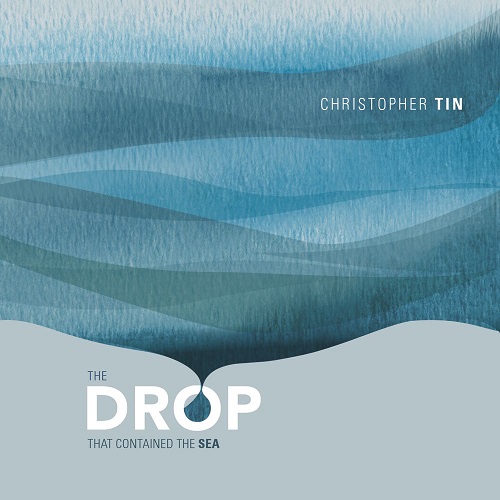 Above: The Drop that Contained the Sea is Tin’s second album.

Tin: The decision to have each song be in a different language was largely due to my interest in different styles of world music, and the fact that the new album is a compilation of a lot of diverse collaborations and commissioned works.

It’s a formula that got me a lot of critical acclaim with Calling All Dawns, including the two Grammys, which set an intimidating bar.  But rather than hide from the challenge of trying to top that album – and the song “Baba Yetu,” which to date is still my most popular piece – I wanted to tackle it head on. I wanted to see if I could write something with the same general blueprint of Calling All Dawns, but more challenging and sophisticated. Likewise, I wanted to see if I could top “Baba Yetu,” and feel like I did with the finale of the new album, “‘Waloyo Yamoni — We Overcome the Wind.”

GamesBeat: What’s next for Christopher Tin? Are there any fantasy projects you’d like to see come across your desk any time soon?

Tin: I’ve got a few commissions lined up which I’m looking forward to, and I’m faced with the daunting task of coming up with a successor to The Drop That Contained the Sea. I also have a couple of pieces to write for my 2015 and 2016 concerts at Carnegie Hall as well.
But on the game front, I’d love to score a complete Civilization game. Writing the title songs is a blast, of course, but I’d love the opportunity to conceive the complete musical identity of a Civilization game from start to finish. I can’t imagine a more exciting scoring opportunity, one in which music from every culture and every era of history is yours to explore and integrate into a musical whole. It’s like getting to write your own musical encyclopedia. I find that idea thrilling.

The Drop That Contained the Sea released May 8. It is available through most music retailers and through Christopher Tin’s website.