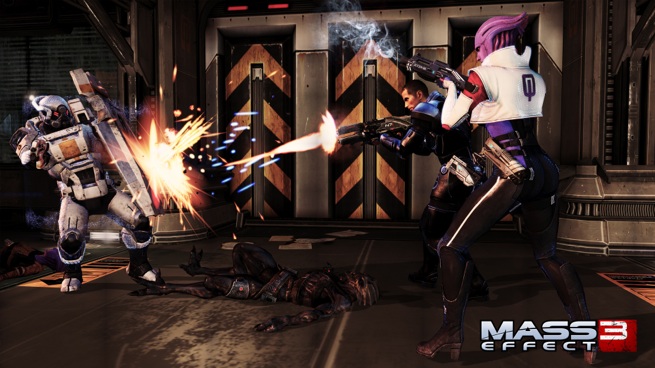 I’m going to guess that most of you probably don’t know that Mass Effect 3’s latest single-player downloadable-content pack, Omega, is coming out today, Nov. 27. That’s right, developer BioWare is giving you the chance to revisit the seedy, asteroid-based criminal wonderland made famous in the sci-fi role-playing-shooter series’ second installment.

And if you are aware of the DLC, it probably doesn’t matter … because most players don’t care about Mass Effect anymore.

Even though the franchise has blasted its way to a spot in video game Valhalla, protagonist Commander Shepard and his plucky crew of alien assassins have lost favor with their extremely fickle fan base.

Electronic Arts has come out in full support of the interplanetary saga, pledging a bright future filled with new releases and content. And, for the most part, the publisher has delivered, at least when it comes to ME DLC.

The third title’s already addictive multiplayer mode received a slew of free, and quite substantial, updates. We also got to do some stellar sleuthing in Leviathan, a single-player experience that helped answer more questions about the origins of the game’s primary antagonists, the mechanical and maniacal reapers.

I liked Leviathan. Hell, I got to go underwater in a giant mech. I would have never imagined doing that in a Mass Effect entry. Plus, as an enthusiast of the virtual space opera, I uncovered some fascinating context into the galaxy’s history. 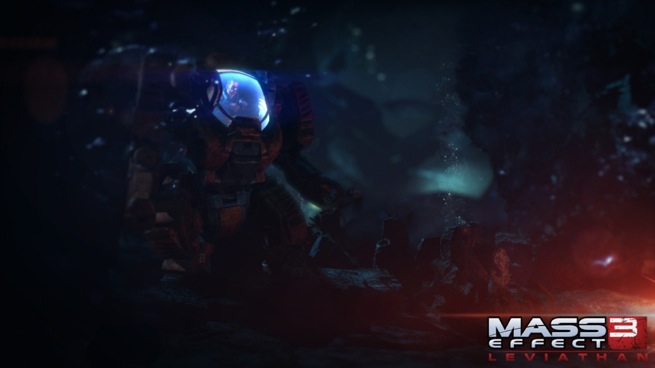 That’s the problem, however. BioWare is focusing on the beginning of its star story instead of on the end. In essence, the Mass Effect maker is ignoring the 800-pound elcor in the room.

Yes, we got the downloadable equivalent of a “my bad” with the Extended Cut ending, but that just made the nebula even more nebulous.

I wrote an article before the Extended Cut launched where I basically admitted to being an Indoctrination Theory sympathizer. For those who don’t know, part of the ME community believes that the trilogy’s controversial conclusion never really happened. These patient and hopeful individuals think that those sketchy final sequences were part of the reapers’ indoctrination (read: brainwashing) of Shepard.

Granted, my faith in the theory has waned in recent months. But I still believe in its plausibility, and the Extended Cut did nothing to discredit the reapers’ potential mind-bending motives for Shepard.

In short, ME 3 needs a proper epilogue. If that means we get to wake up and finish the fight, wonderful. Or if that means we get to play through a few post-ending, the-Indoctrination-Theory-is-bogus-deal-with-it-but-everyone-who-survived-is-OK scenarios as some of the series’ beloved characters, that’s great, too.

As long as EA and BioWare pump out multiplayer and pre-ending content, the franchise will continue to drift aimlessly with no mass relay in sight.