Lineage 2: Revolution has become one of the world’s most successful mobile games. Licensed by NCSoft and built by Netmarble, the massively multiplayer online role-playing game (MMORPG) game has more than 30 million players on iOS and Android.

A year after the global launch, Lineage 2: Revolution continues to be one of the most popular mobile MMORPGs. The company has been able to draw players to the massive open world with lots of new characters, large-scale player-versus-player (PvP) battles, and Unreal 4 Engine graphics.

Netmarble gave the game a big head start as it launched advertising campaigns and recruited influencers — including Conan O’Brien — on platforms like YouTube and Twitch to promote the game.

I spoke with Simon Sim, president of Netmarble US, about the growth of Lineage 2: Revolution in the West. 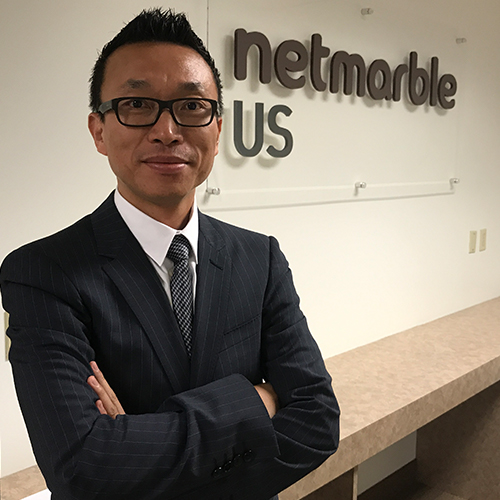 GamesBeat: That’s a lot of people playing Lineage 2: Revolution. You have 30 million players?

GamesBeat: How do you look at that number? Do you have some context for that? How is it a big milestone for you?

Sim: As you know, Lineage 2: Revolution is the first true MMORPG to enter the mobile space. We expected there would be a lot of challenges when we launched this game, even in South Korea. But the results have been great. We think 30 million users is a pretty big number, considering this is a true MMORPG.

GamesBeat: When you launched, you weren’t sure if this would be embraced on a large scale, right?

Sim: Yes, that was the big challenge. But we believed that mobile gamers were coming to expect high-fidelity games with much more in-depth content. We believed that this market was coming in the very near future. We launched in South Korea, then Southeast Asia, then Japan, and then globally. Each market we launched into, it became a hit. We were very surprised and very excited.

GamesBeat: Which markets did better than you would have expected? Did the U.S. or other territories do particularly well?

Sim: It’s a strange situation. We launched Lineage 2: Revolution in South Korea in December 2016, but at that time, what were very popular in the Korean market were action-RPGs, not MMORPGs. There were some MMO games but not this kind of high-fidelity title. It was a challenge even in Korea. In Japan, Asian-style MMORPGs have never been very popular, so that was another challenge. Also, as a non-Japanese studio, it’s harder to break into the top-grossing charts in Japan. But Lineage 2: Revolution hit number one on the Japanese iOS charts when it launched. In the West, what we saw as the big challenges were making our growth system and massive-scale real time battles happen on a smartphone. 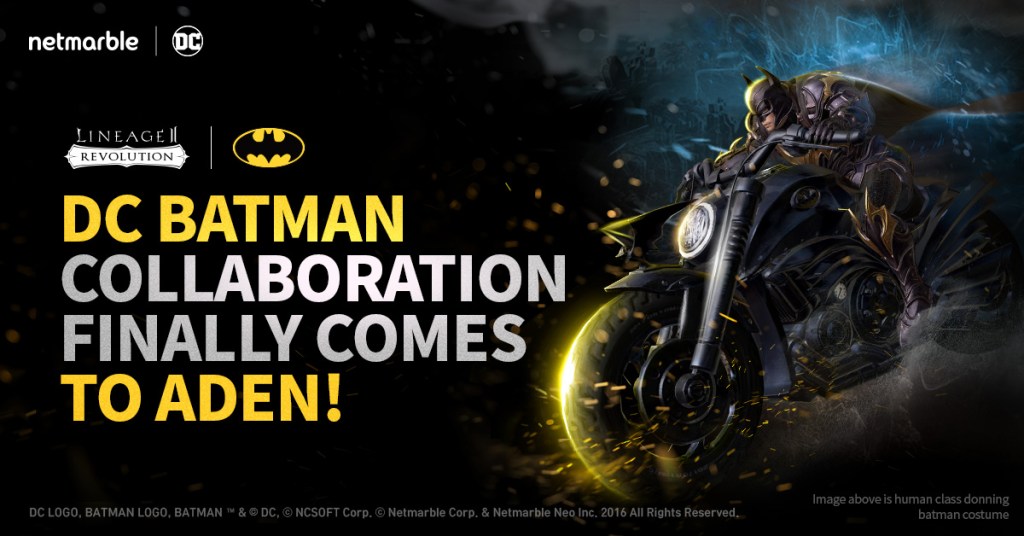 Each market is different. It’s hard to say that one market or another was especially above our expectations. In each market, we faced different challenges. That’s why we separated out our builds for each market and tried to overcome them one at a time, developing them to fit each market’s audience. That strategy worked out well.

GamesBeat: Were there markets where you were worried that the game and its graphics were too high-end? Did that turn out to be not as big a barrier as you thought?

GamesBeat: Did you see any interesting reaction from fans when the game came out? The comparison I might make to Blizzard, where they had their BlizzCon event and told their fans to expect a Diablo game. Everybody assumed it would be on PC, and then, they showed a mobile game, and everyone was unhappy about it. Did you have any similar reactions around Lineage 2?

Sim: I can’t offer very much comment on Diablo or Blizzard, but there’s a couple of interesting phenomena we’ve been observing about Lineage 2: Revolution. One is around user play times. The average play time for the Western version of Lineage 2: Revolution is more than four hours a day. That’s huge, right? It was well above our expectation. It was my understanding that Western gamers, even hardcore mobile RPG players, rarely play more than two hours a day.

Many users play on their smartphones on the go, or when they’re sitting at home and then at their PC, they’ll play through an emulator. We’ve seen this kind of pattern in Asian players before, but we didn’t expect it from Western gamers. For some people, though, if their smartphone doesn’t run the game as well, they can play it through an emulator on their PC. As you know, Lineage 2: Revolution runs on Unreal Engine 4, so if you play it on your PC, it looks like a PC game. That’s been an interesting phenomenon. We’re very surprised by that and very [excited].

Second, the growth system. Lineage 2: Revolution has a somewhat original growth system. We tried to make it easier for players to grow their characters. But some players have spent so much time that they’ve grown faster than our expectation. We’ve adjusted the growth system to be more acceptable and deliver more content. The content consumption speed has been faster than we expected, so we’ve had to rush to provide more patches. 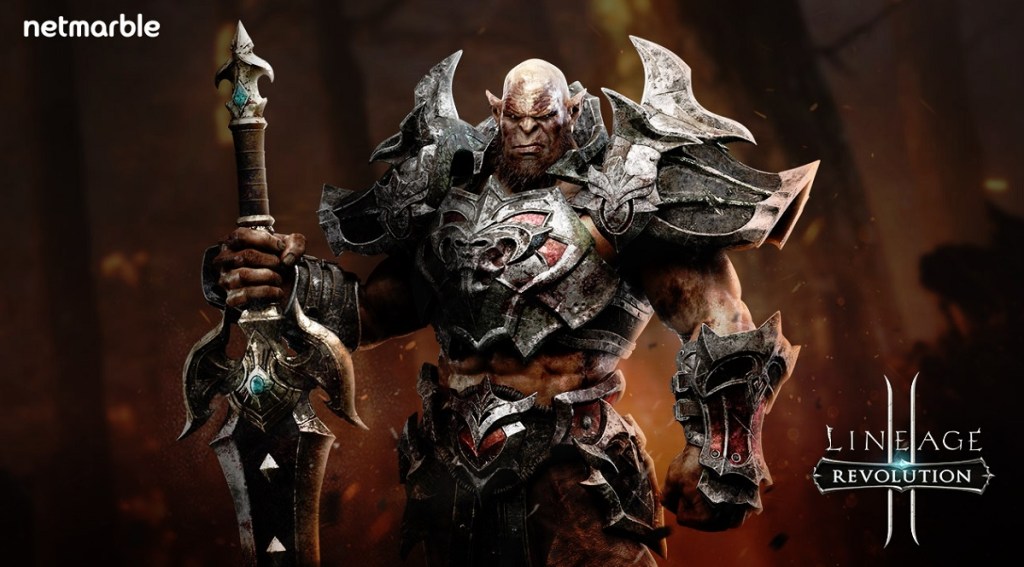 GamesBeat: As far as monetization, have you noticed any differences in monetization across different territories?

Sim: As far as monetization goes, the basic mechanics are similar in each territory, but Western gamers are less accepting of the enhancement failure. Many Asian MMORPGs, even on PC, have an enhancement system where there’s a ratio where you either have a success or a failure. We’ve observed that a lot of Western gamers are less accepting of that aspect of the growth system. We tried to rebuild that model and remove that barrier. We’ll keep doing that. We keep learning from user behavior and keep analyzing user play patterns to revise our business model.

GamesBeat: As far as what keeps people coming back, is it clan activity or other things?

Sim: It’s more than a year since the game launched, so many players have already reached a very high level. When new users come in, it’s hard to catch up to the content for high-end users. That’s why we provide the Orc character option, which starts at level 180. When users make a new character, they can go straight to a higher level of rank to join in high-level content more easily. That’s one way we’re trying to appeal to new users and bring them in. Our collaboration with DC Comics is another way of appealing to new users.