When Knack debuted as a launch title for the PlayStation 4 in 2013, the critics and fans weren’t kind. The game scored 54 out of 100 on review aggregator Metacritic, with reviewers citing a convoluted story, uninspired level design, repetitive gameplay, and too little platforming. Even Sony’s own PlayStation Magazine called Knack the “black sheep of the launch line-up.”

It didn’t matter that its creator was Mark Cerny, the mastermind behind the design of the PlayStation 4, which went on to sell more than 60 million units and vaulted Sony from No. 3 to No. 1 in the game console business. So it was a surprise to see Sony announce that it was launching a sequel Knack 2 for the second half of this year. The title was a technological marvel, showing off the power of the PS4 with a character named Knack who was made of mechanical parts and could transform at any time into a smaller character. 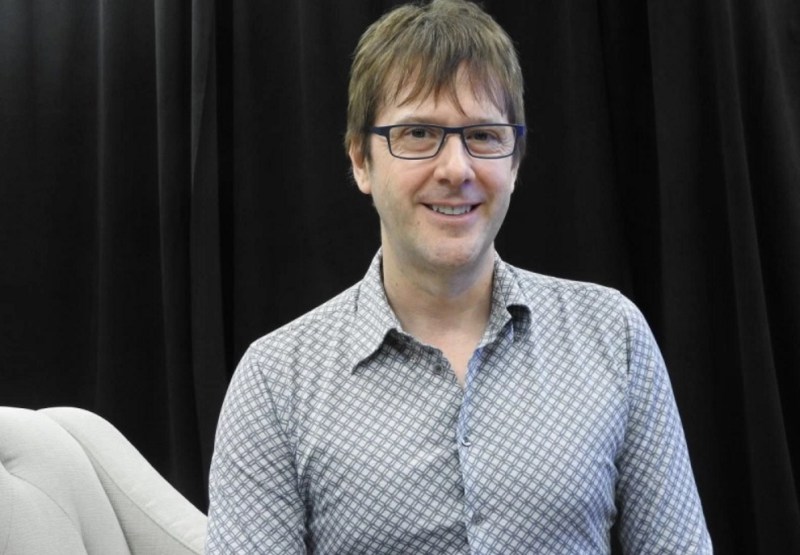 Gamers were ready to embrace Knack, but the gameplay let them down. In the new Knack, one of characters makes a reference to Knack’s disappointing gameplay in a comment during Knack 2. She says, “It’s hard to believe you saved the world. All you know are three punches and a kick.”

Cerny said the effort started on the new game in 2014. As the game developers learned how to optimize software for the hardware better, they made improvements in graphics and created a brand new game engine, with better rendering.

But the overhaul wasn’t limited to just making better graphics. The answer for fans, in a nutshell, is that Cerny is delivering a lot more variety and a bigger game with Knack 2.

The new game has more variety of things that you can do on a moment-to-moment basis in the game. You can do things like throw a punch at someone across the room. You can kick or jump and kick to do a body slam. You can dodge attacks by tapping the right stick. If you hold the L1 button, you can block shots with a shield. If you pull your shield up as shots are fired, you can parry the shot back at the attacker. If you press the touchpad and the triangle button, you can find things that you can buy with virtual rewards to improve your abilities. 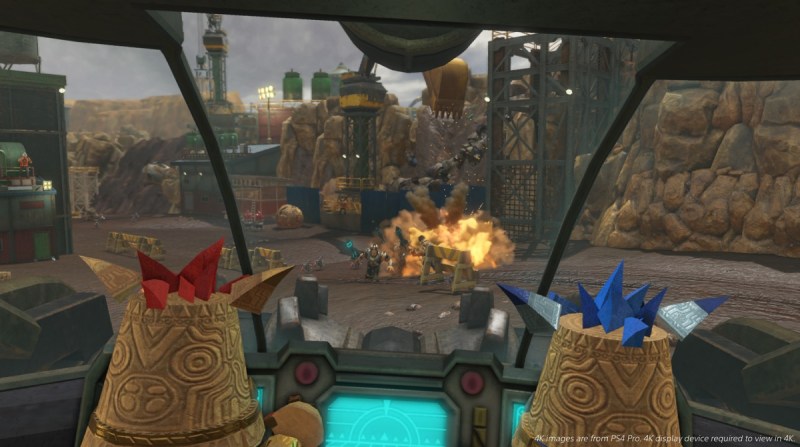 Above: You can get in a big tank to cause some real havoc in Knack 2.

The game also has two-player couch co-op, where two Knack characters, one blue and one red, can play at the same time on the same screen at all times. You have more platform puzzles to solve, where you’re jumping around from spot to spot on moving platforms. The original Knack had so little of that it became a sore point with fans. The gameplay also changes over time, as Knack becomes bigger, and can grow as high as 32-feet high in the game, or three times the size of Knack in the original game. That means you can go over some of the same levels as a small Knack or a big Knack. In fact, after Knack gets thrown out of the city, he has to go back into it, though at a size that is three times bigger than he was the first time going through it.

“The enemies stay the same size and so you feel like you get a lot larger,” Cerny said.

As for the earlier game’s lack of platforming, Cerny said he tried to make a broadly appealing game that even non-gamers could play with the original title. The levels were considered too simple, and there wasn’t enough gameplay. In some ways, he said that the game went too far in trying to reach for a broad audience.

In the game, you spend part of your time as little Knack and part as big Knack, who has many more parts and is a more fearsome character. You can transform from one to the other with the push of a button. Many conversations on the team had to do with what kind of gameplay they could create with a big Knack and a little Knack, Cerny said. 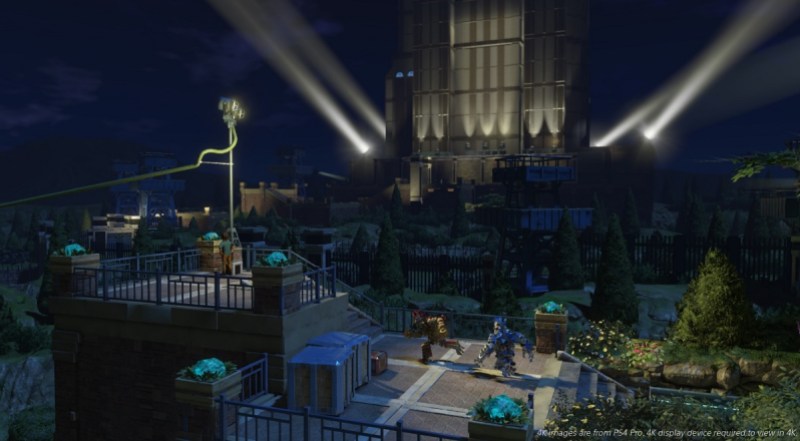 Above: Knack has an art deco style environment for one of its levels.

Big Knack can sweep away multiple enemies with a single swipe. But little Knack is useful too. You can use him to crawl under a big table when surveillance cameras are rotating above him, or get into places where only a little guy can go. You can use him to uncover secrets in more than 100 treasure chests that are hidden all over.

Cerny wrote the story for the original Knack. But Knack 2 was written by Marianne Krawczyk, who wrote the story for the God of War games and won a BAFTA game award for best story and character for God of War II. She created some very interesting scenes in the game, Cerny said. The game has some funny moments, and I laughed out loud a few times during my one-hour gameplay session.

“I have to say we are not particularly story driven,” Cerny. “The story is there to set up the gameplay. This is a much more gameplay-focused title.”

As evidence of that, the cinematic scenes are few and far between, and even the dialogue is sparse, except for a few jokes.

The game isn’t finished yet, but it will be coming out sometime later this year. More details will come out at the Electronic Entertainment Expo (E3) in June.

“I think there’s a good amount of variety, and I’m very happy with how the moves turned out,” Cerny said. 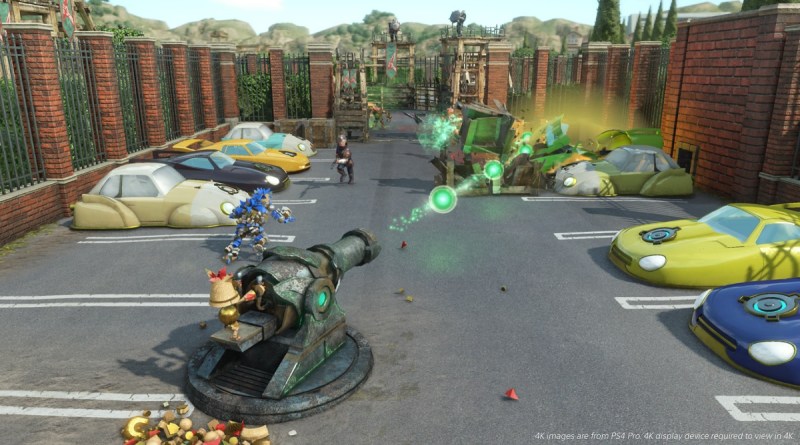