You could say that a lot of the users in The Walking Dead: No Man’s Land mobile game were zombies. That’s because they just weren’t human.

Next Games discovered that hundreds of thousands of users provided by several advertising networks weren’t real people. It uncovered them using analytics tools from marketing intelligence firm Tune. This is just one case in many that illustrates the extent of advertising fraud. Ad fraud is expected to cost digital advertisers more than $7.2 billion in 2016, according to a study by White Ops and the Association of National Advertisers.

Annina Salvén, finance director at Finland’s Next Games, said in an interview with GamesBeat that her company has saved hundreds of thousands of dollars by uncovering fake users supplied by four ad networks out of the 17 the company used. It wasn’t easy figuring out who was fake because the company had more than 15 million players in the past year, and it’s not easy to figure out which players were bots and which were human.

Next Games launched No Man’s Land in September 2015 on iOS and on Android in October 2015. That coincided with the launch of the sixth season of The Walking Dead TV show, and it was a huge hit. With the launch of season seven a couple of weeks ago, Next Games went all out in recruiting new players. It linked the launch of new content to events that happened within the show’s episodes. 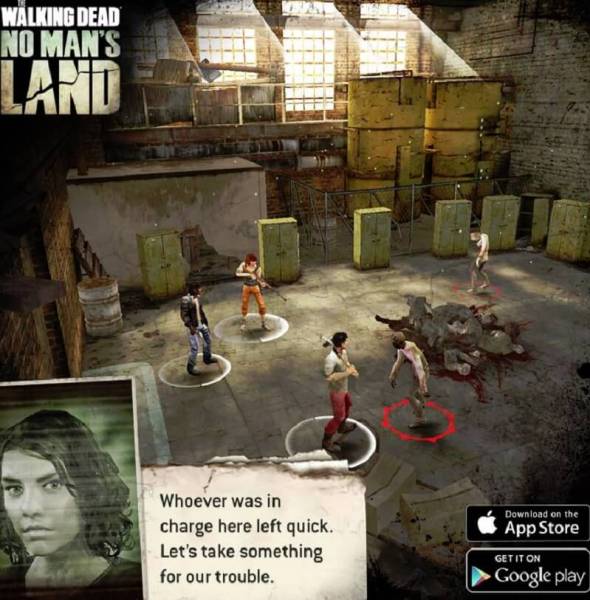 Above: The Walking Dead: No Man’s Land has been a huge hit.

“We brought on more ad networks to reach new kinds of users to build traffic for our game,” said Salvén. “It’s important for us to have the tools to discern what is valuable traffic.”

Next Games used Tune’s tools to analyze the number of clicks from odd places. The traffic from these sources was 100 times what they saw elsewhere from some more established partners. Next Games shut off the ad networks and communicated with them. That stopped the bad installs and Next Games recouped some of its losses. But it also helped Next Games determine why the fraud was happening. (Salvén declined to identify the ad networks that sent the fraudulent users for legal reasons.)

“Next Games is taking a mature approach,” said Peter Hamilton, CEO of Tune, in an interview with GamesBeat. “They are trying to fully understand what happens with the partners they work with. Rather than scrubbing the traffic, they can go further and look at different behaviors.”

Hamilton said Tune’s tools aim to provide as much transparency as possible for the traffic. 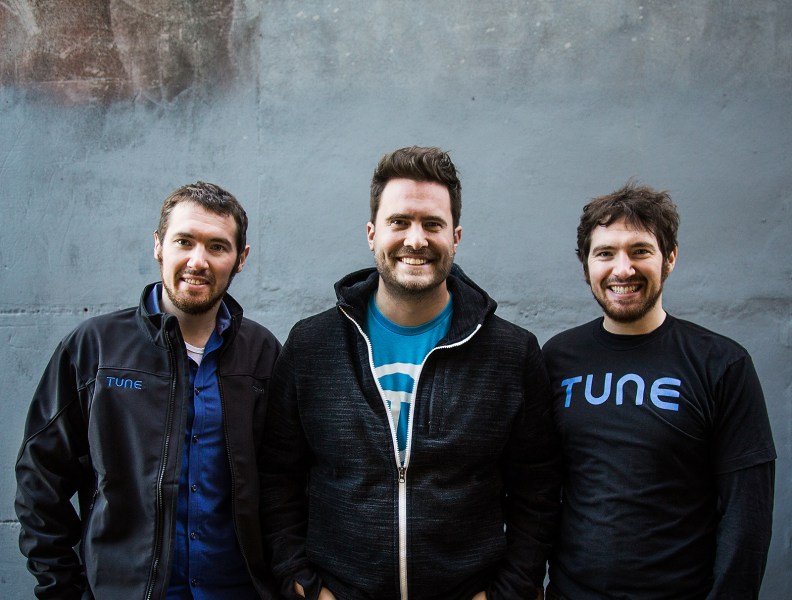 “The whole industry is incentivized to get a lot of downloads from any source, as everybody just wants downloads.

The analytics came in handy because Next Games has just 70 people, mostly focused on developing games — not stopping fraud. The Walking Dead game was popular in part because it was based on the popular TV show. But as some players drop out, the game company had to start advertising to get players back or get new ones on board. Every game experiences this type of churn over time.

But when you’re advertising to get millions of players, it’s hard to spot traffic patterns that are unhealthy. Next Games was able to evaluate the quality of its traffic and understand the scale of the problem. With the three to four ad networks that seemed suspicious, the amount of money at risk was substantial at about $200,000. Tune’s marketing intelligence tool helped detect and evaluate abnormal patterns in the data.

“The added complexity comes with such a large information technology operation,” Salvén said. “You may get real traffic, but you might wind up paying for traffic that should be properly classified as organic or traffic that you would have gotten anyway without the advertising. For two of the networks, we saw the amount of clicks start [to] exponentially grow to levels we had not witnessed with any other network.”

Next Games sent the data to the ad networks and said it would stop working with them. They got some money back and then set up new protocols for onboarding ad networks. Now, Next Games can flag potential problems earlier.

Tune’s tools try to figure out which ad network to give credit when someone installs a game. Did that individual install it because of an ad that they viewed just before, or could the install be credited to more than one advertising channel?

“Should the credit go to the ad partner who provides the last click or the first click? And what did the user do after they installed the game? Did they ever play the game at all,” Hamilton said.

Indeed, many users are “ghosts” who never open an application after installing it. It’s a complex problem, and sometimes, the answers remain mysteries. Just about every ad network has some kind of fraud, but Tune’s job is to sniff out the major problems, Hamilton said. Sometimes the fraud is geographic, where a lot of users show up in one country, but all of the advertising takes place in a different country.

“Most fraud tools don’t tell you what causes them to reject a particular install,” Hamilton said. “They give you a list. One instance doesn’t mean anything. But patterns tell you what you need to know. We look at how much money was spent on the providers and who sent traffic that didn’t look right.”

The way to catch the fraudsters is to run a bunch of tests with a sufficient amount of the traffic.