I have a problem with virtual reality. The fact is that, more often than not, it makes me feel very sick. I know I’m not alone, and it’s a serious problem for VR game developers to deal with.

At the recent EGX game show in Birmingham, U.K., I played a neat grid-based dungeon-crawler called Crystal Rift on an HTC Vive headset — Valve’s VR solution. I was having a lot of fun creeping through an underground maze, finding hidden switches, fighting off skeletons, and peering into spike-filled pits. But after about five minutes, the sickness kicked in.

That’s normally the point when I have to stop playing, and I’d already started taking my headset off when Nick Pittom, one of the two-man Psytec Games team behind Crystal Rift, intervened. He was determined that I play through the whole demo — which lasted around 20 minutes in total — and, thanks to some tinkering with Crystal Rift’s thoughtful comfort settings, it turned out I could.

After my Crystal Rift demo, I asked Pittom about the importance of making VR accessible to all, even those whose brains struggle to cope with the imbalance between visual and actual movement.

He explained how Crystal Rift, which is currently in Early Access on Steam, has a number of alternative movement schemes that should make the game comfortable for most players. That includes an instant move option which jumps you directly from one block to another.

For me, Pittom dialed down the smoothness of the forward and lateral movement, turning each move in a few quick hops. While it no longer felt like I was walking gradually forwards, this worked just fine for Crystal Rift’s grid-based dungeons, reminiscent of classic role-playing games like Eye of the Beholder. 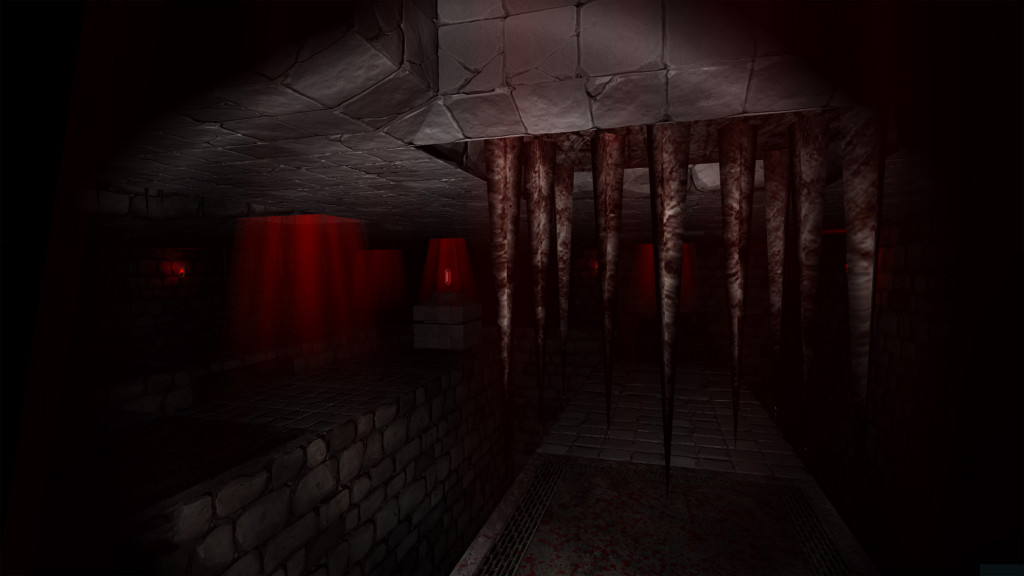 Above: I could look around freely even when my movement became more block-based.

After each move, I was still able to look around 360 degrees and lean into space, and I still felt immersed. I got spooked at the right parts and enjoyed dodging fireballs, travelling in mine carts, and dealing with all manner of devious traps designed to kill me off. And my brain coped fine with the jumping — way better than the smooth movement (which does admittedly look a lot cooler).

OK, so I did still feel kind of sick when I was finally done, and I needed to sit down and chill out for a while, but I think that was down to my first five minutes with the game and not the last fifteen. If I’d had the comfort settings on from the beginning, I reckon I’d have emerged feeling just fine.

The importance of comfort

Pittom admits that overcoming motion sickness is still one of the biggest hurdles facing VR developers, even if the proportion of people affected isn’t all that high.

Pittom sets Crystal Rift up for smooth movement as default at shows like EGX, as the staggered movement might confuse people playing for the first time. But even he prefers playing with the comfort settings in place. “I prefer playing it staggered because then you don’t feel any motion sickness,” he said. “You just enjoy the game.”

Crystal Rift will feature between 6 hours and 10 hours of gameplay when it’s all done, depending on how much time you spend searching for secrets. Each level lasts around 10 minutes, which is ideal for people to play before taking a quick real-life break. But Pittom reckons that, with the comfort settings in place, players can keep going almost indefinitely.

And, with an in-game editor that lets you create and share your own levels, some people will spend an awful lot of time in Crystal Rift’s virtual dungeons. 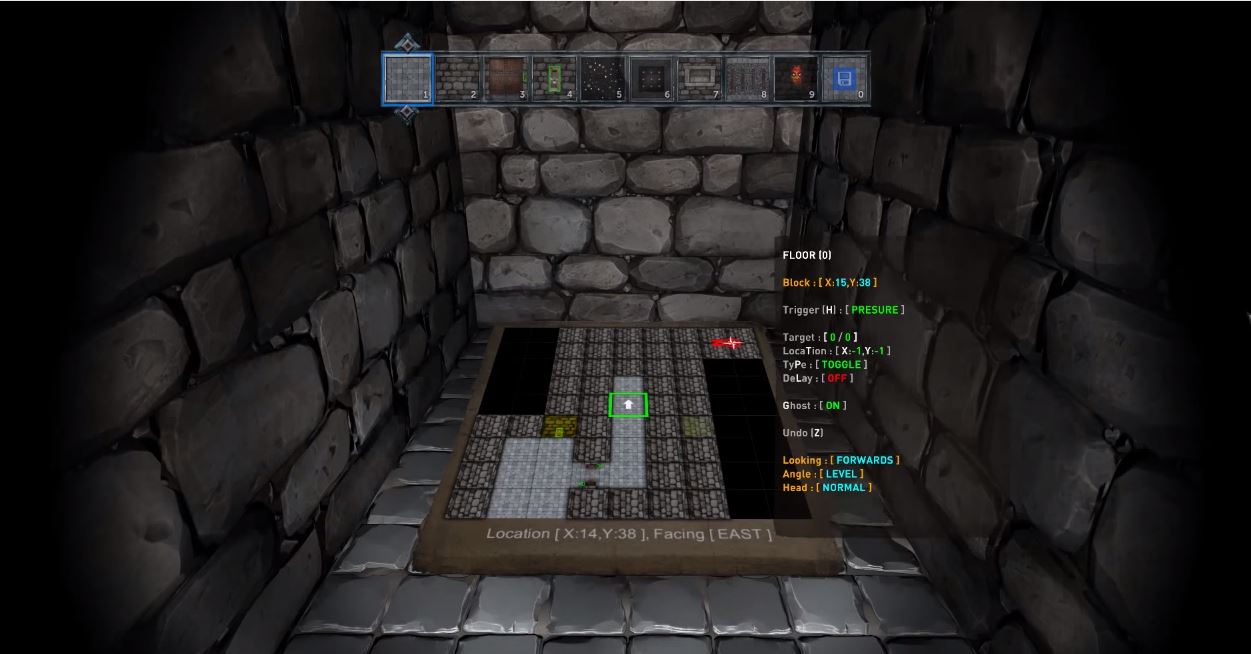 The only Rift game called Rift

It’s kind of strange that Crystal Rift has that “Rift” in the title, given its cheeky (but apparently unintentional) nod to Oculus Rift, especially as other VR projects have dropped it — the innovative game-within-a-game Pixel Ripped, for example, used to be known as Pixel Rift. It’s even more strange when you factor in that Crystal Rift is also coming to HTC Vive and PlayStation VR, not just Oculus Rift.

“It wasn’t really named that way for Oculus Rift,” explained Pittom, “but it did make it awkward at a certain point, and Oculus were saying, ‘We’re not really sure if you can keep that name.’ In the end, though, we were able to come to an understanding. I think we’ll be the only Rift-named game on an Oculus Rift.”

Pittom says that Crystal Rift should be ready to launch alongside all the major VR headsets, and he’s hoping that being in at the very beginning will work out well for Psytec.

Oculus is set to sell 3.6 million Oculus Rift headsets in 2016, according to analyst Travis Jakel, but that’s likely just the start. “It’ll ramp up,” said Pittom. “It’s going to explode quite quickly.

“As far as we’re concerned, if 10 percent of them buy our game, that’s an amazing success,” he added. “Whether or not it’ll be that, we don’t know.”