If you like video game music, you should really already know about OverClocked ReMix.

The site is a community of artists that create their own versions of songs from gaming soundtracks. They also come together to create tribute albums to specific titles. Recently, the site launched Final Fantasy IX: Worlds Apart, a four-disk audio feast dedicated to the PlayStation role-playing game classic. If you want to listen, you can download it for free.

GamesBeat talked with Cain McCormack, the project director for Worlds Apart. He told us how OverClocked ReMix gets a community together for a giant project like this. 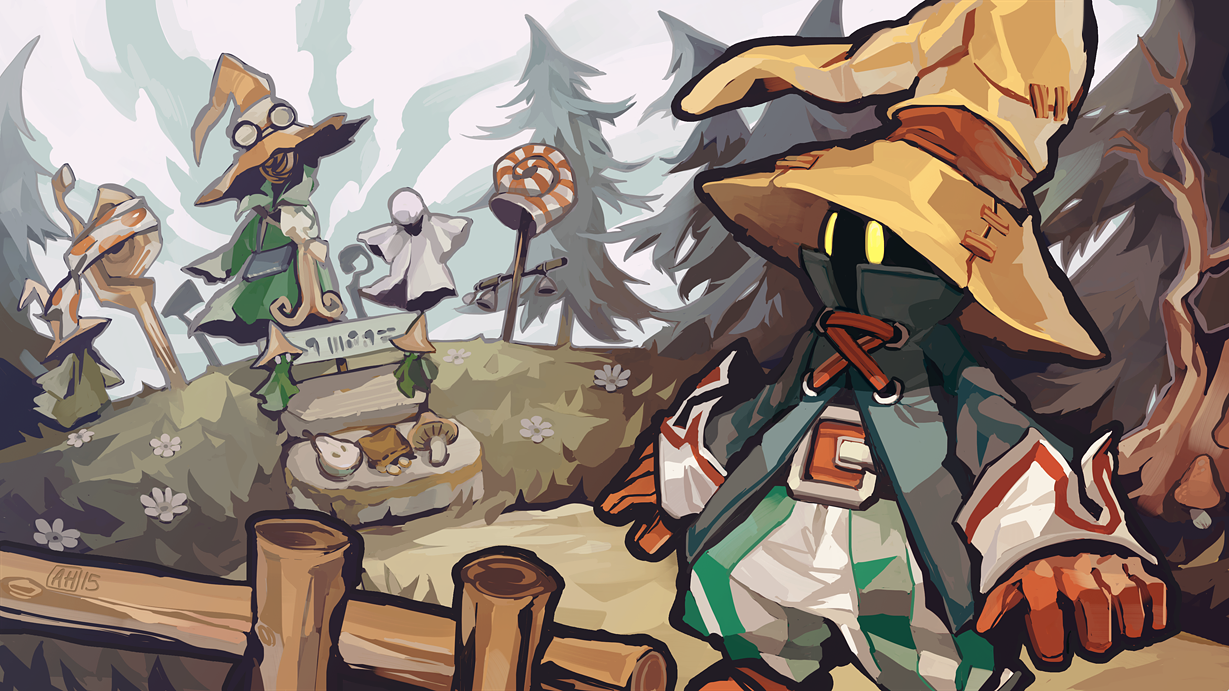 GamesBeat: What exactly do you do as a project director?

Cain McCormack: Recruitment: This is the bulk of the ground work. Trying to attract high-profile and talented artists to the project through varying degrees of flattery/bribery/begging. Alternatively, people I might not know will post messages of interest, and I have to decide if they’re up for it or help them along with the process. You want to cover all the major tracks with suitable artists, make sure their concepts are solid. It can be tough to turn people away. The worst case is when someone quits or suddenly doesn’t want their song on the album and you have to replace them. There’s also art/websites to consider.

You can get more or less involved as director as required. We have site staff who are experienced with video trailers, web design, marketing and social media etc. Like any project, let people do what they know how to do and try not to over-meddle.

GamesBeat: Where do you think Final Fantasy IX ranks in terms of the series’ soundtracks?

McCormack: Dangerous territory here … well, Nobuo [Uematso, composer for many of the games in the series, including IX] has said IX is his favorite! I don’t want to argue too much with the big man. Personally, I rate anything from VI to IX as equally awesome. I have particular soft spots for VII and IX, but that’s probably because they are my two favorite games of the series. 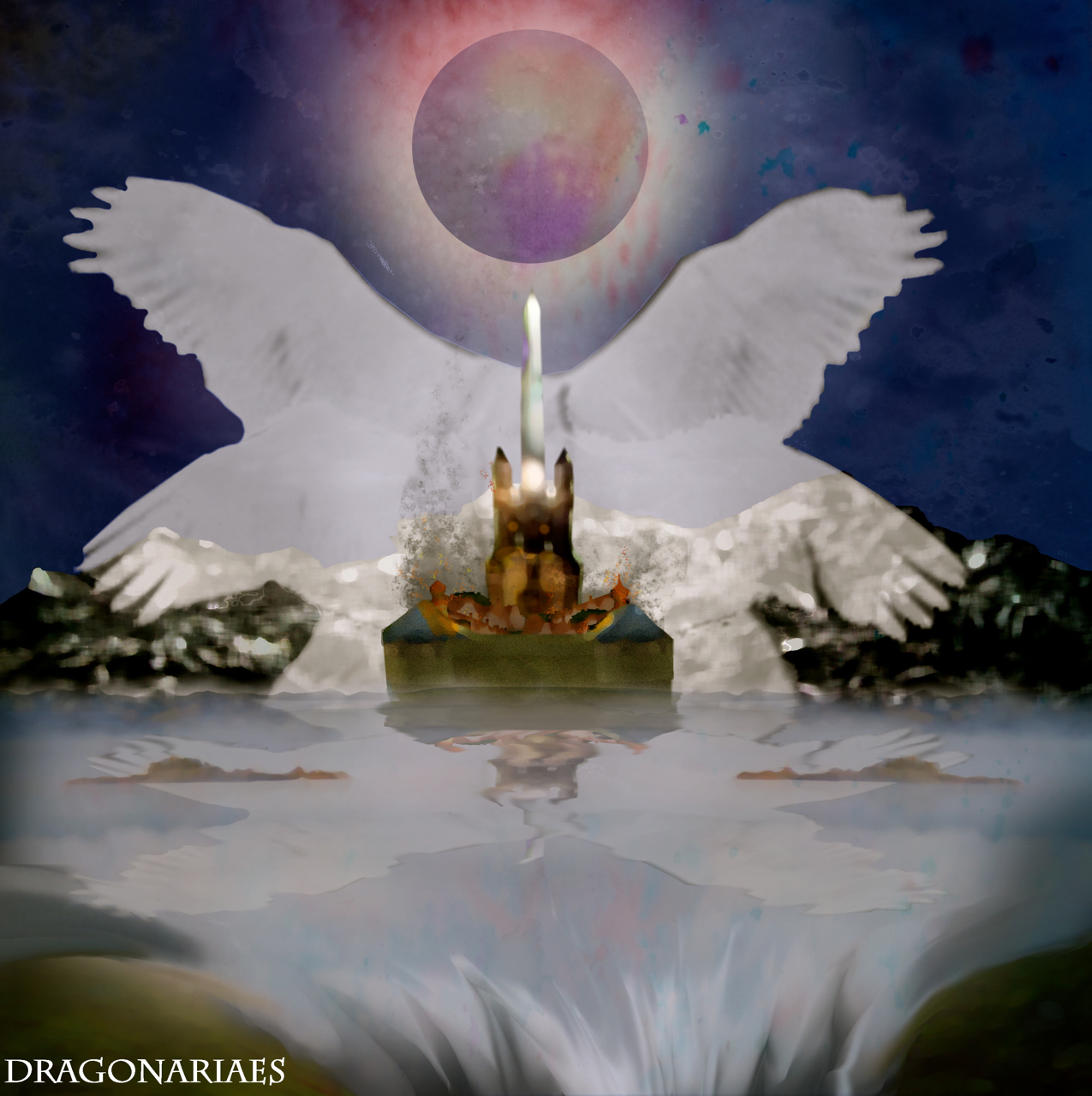 Above: One of the coolest moments from the game.

GamesBeat: Does anything set Final Fantasy IX apart from the other soundtracks in the franchise?

McCormack: I think it’s the most cohesive; the style and tone is extremely consistent. There are so many reused themes and motifs, the music develops with the characters and events. In my opinion it’s definitely the strongest OST in that area. The pervasive medieval/modal charm also adds a lot to that I think.

GamesBeat: When creating one of these OC ReMix albums, do all of the artists try to go for a theme, or does everyone just do their own thing with the songs they’re in charge of?

McCormack: It’s totally up to the director how much they want to influence the overall feel, but for the larger 3-4 discs ones it would be extremely difficult to not let the artists just do what they do best. It can lead to some odd combinations of genres but I personally find it very interesting listening to all the different interpretations. For this album I just tried to make sure that the original tracks were easily recognizable, as we do get some quite liberal interpretations from people sometimes.

We do have more genre specific albums. For example, the Final Fantasy I album has a guitar heavy rock/metal focus. At some point, I’m planning to do a full gypsy jazz album of game music with Andy P, much like the “Vamo alla Django” track [on the Final Fantasy IX album]. 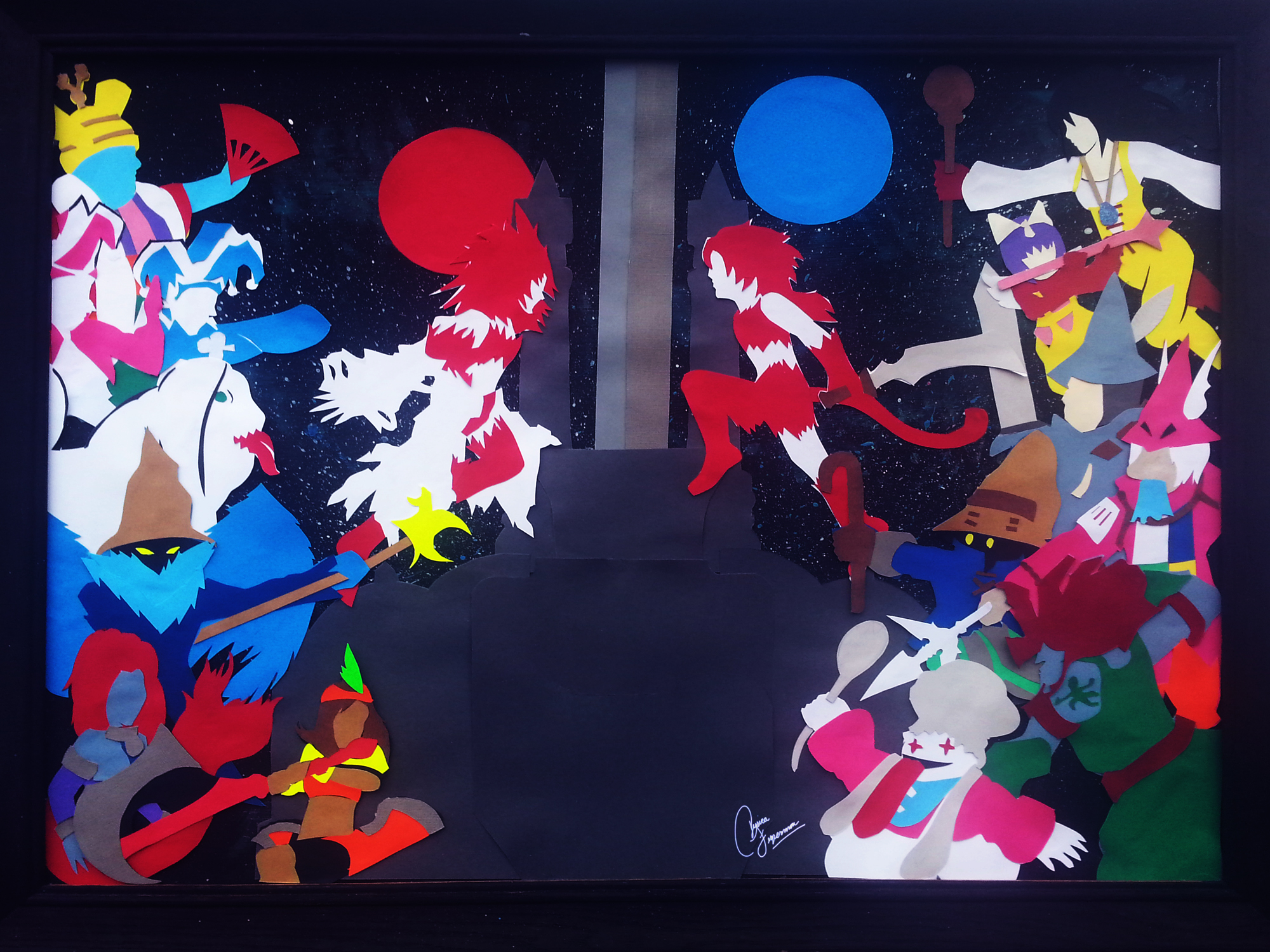 Above: Final Fantasy IX is colorful and has great music.

GamesBeat: How is it decided who works on what song?

McCormack: It’s basically up to the director. We usually have a list of the all the tracks from the original OST so that people can see which ones have been “claimed,” and people will look and ask the director if they can do a particular open track. Sometimes you have to say no or suggest different open tracks depending on how you think their ideas might fit in. In a few cases I went hunting and tried to commission people to do a particular important track — for example I specifically asked Archangel to find a singer and arrange “Garnet’s Theme”. We’ve also had ReMix competitions to fill tracks on occasion.

GamesBeat: What is your favorite song on the album that you worked on?

McCormack: “Zero World” — the Final Battle theme — without a doubt. I’m a prog addict, and I’ve always wanted a chance to write the epic finale to an album like that.

GamesBeat: How about that you didn’t work on?

McCormack: Now that is a very tough one … I think (hang on let me find my umlaut key) Mattias Häggström Gerdt’s two tracks are exceptional, especially “Yummy Yummies.” The bit in the middle where it all speeds up is glorious fun.