Henry “Thad” David has packed his resume with so much action, he could make a first-person shooter autobiography.

The marine-turned-security-agent recently added independent game developer to his CV with the release of Zombie Company Crusade. The free-to-play real-time strategy campaign – launched on September 1 and currently exclusive to all iOS devices – drops players into a sustained military assault against endless throngs of undead and has them expanding and defending their forward operating bases while simultaneously repelling zombie attacks. We corresponded with Thad David at length over email because we were curious to see how the man started making an action game instead of starring in one.

A real-life call of duty 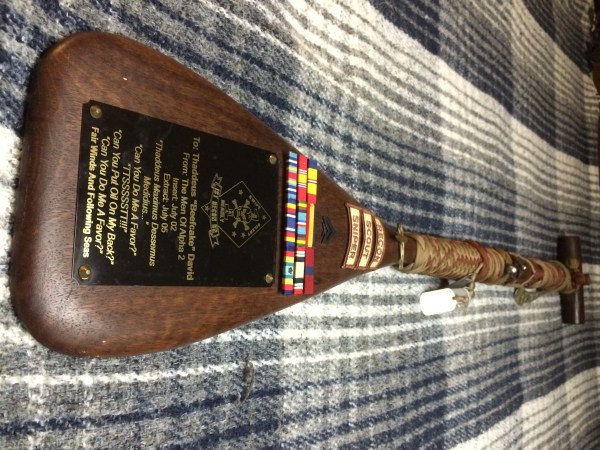 Above: Thad David’s time in the military sounds like the first few levels in every first-person shooter ever.

We aren’t kidding about David’s background. After joining the Marines in 2001, he was one of two applicants — out of his applicant pool of 300 — that got into Recon Marines Awareness Training, where just he and five others (from across all applicant pools) successfully completed the course. David’s time in Amphibious Reconnaissance School (a program focused on underwater scouting) was a bit more lenient; almost half of the sixty participants managed to pass. After that was Scout Sniper School — with a similar dropout rate to Amphibious Reconnaissance — then the very Metal Gear Solid-sounding Survival Evasion Resistance Escape.

“This school focused on what to do if captured by the enemy,” said David. “[B]asically how to stay alive in [that] situation.”

By the time David got to college (he didn’t specify, but judging by his past studies we assume it was the Tiger Wrestling program at Epic University), the offers of overseas contracts started pouring in. But David was reticent to take the trip until the loss of his mother.

“…I passed them all up until my mom passed away,” David said. “Her death was a huge blow to me, and I wanted to get away. I picked up the phone, and two weeks later, I found myself on a ship off the coast of West Africa.” 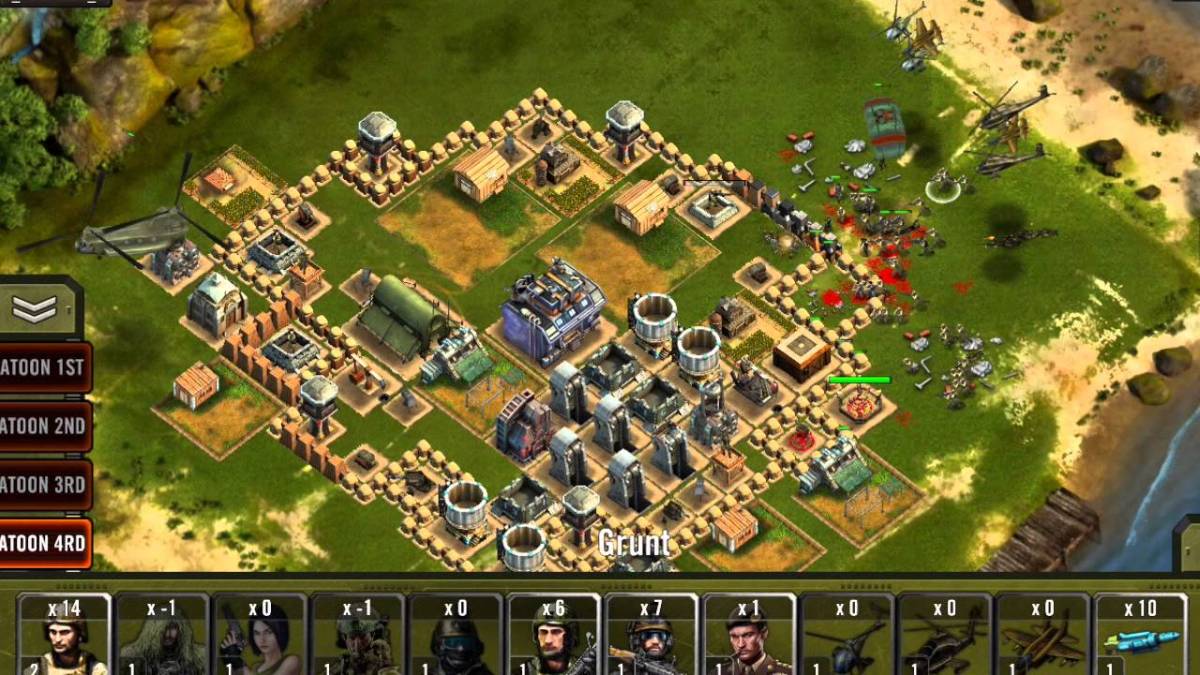 Above: Zombie Company Crusade grew out of David’s desire to bring the games that kept him entertained on PC to mobile devices.

In Africa, David focused on anti-piracy security and developed a fondness for video games in his off-hours. In particular, David spent most of his spare time absorbed in real-time strategy games.

“Time on ship in Africa was pretty basic,” said David. “[A]s long as I did my 8-hour security shift every day, I had the other 16 hours to do whatever I wanted. I spent this time to myself doing [two] things, reading and playing Warcraft 3 or Command and Conquer … the old school games. [B]ack home, I was really into Clash of Clans, but I had very limited service in Africa. [S]o I decided to boot up my old laptop and load it with my old favorites so that I could continue to play while without Internet on ships.”

While PC games satisfied those off-hour itches, David discovered that his preferred genre suffered a few particular problems when transitioned to mobile platforms. It was his attempt to find solutions to these issues — combined with the ease of entry into mobile development — that lead to a career change.

“This time spent bouncing between the old Warcraft and [Command and Conquer] games and the newer Clash of Clans really gave me some perspective of what I felt current mobile RTS games were lacking,” David said. “Troop controls, constant play, and troops fighting other troops. Then it hit me, why not create a new mobile RTS game that brought in the features I wanted?”

Zombie Company Crusade is the result of his efforts. Described by David as a “save the world game for serious players,” ZCC is a decidedly more hardcore-targeted venture than most first-time mobile game projects. And given that platform of release, “serious” players are one of the more difficult demographics to court.

“[A] lot of serious gamers don’t enjoy playing mobile games,” said David. “In fact I have had several gamers stop me after finding out the game I am creating is a mobile game and say, ‘I play real games bro.’ To which I always respond with ‘Good for you, I play all games.’ The gap that separates hardcore non-mobile gamers and casual mobile gamers is much larger than I feel it should be.”

To close that gap, David created Zombie Company Crusade as an retort to what the developer calls the “money-focused platform” of mobile games. While David’s game does feature micro-transactions, the goal with Crusade was to make as direct a transition of David’s beloved PC RTS games as possible to mobile devices, or as he describes it, “a small stepping-stone to where we hope the genre will go long term.” 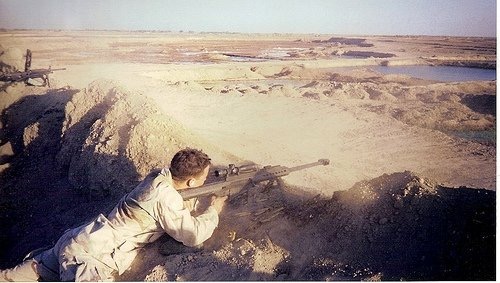 Above: David’s background not only granted expertise in military procedure, but a preference of zombie types as well.

In making a military-themed game, David was able to rely on his experience and knowledge for design authenticity. But ultimately, he needed to fudge the endurance limits of soldier units and transports a little in order to make the game enjoyable.

“I had to draw the line with the numbers in the game, the damage a unit could or couldn’t take,” David said. “For instance, a grunt will last roughly 5 seconds attacking a machine gun nest in the game. He gets mowed down with bullets and stands there and takes it. In real life there is an F-35 Jet that can hover around, then take off and fly. In the game, I made our F-35 hover around and shoot items. In real life, this jet would run out of gas very quickly sitting in a hover like that.”

David’s background also made deciding which type of zombies players encountered rather simple. In choosing between the shambling hordes of the classic George Romero films like Night of the Living Dead versus the blitzed-out speedy zombies of 28 Days Later, David opted for the latter.

“[A]s someone from a tactical background, I am not afraid of the slower zombies at all,” said David. “No part of them scares me. I usually joke because people in movies freak out with the slow zombies that are a few blocks away, and I feel like saying ‘Hold up guys, [let’s] finish our coffee before you panic. They aren’t going to be here for a long time.’ Don’t get me wrong, I really enjoy the older movies and video games with slow zombies but … I wanted ZCC zombies to be something I feared or would fear.”

Until we can play a game of Thad David’s life, we can settle for the ones he makes. Zombie Company Crusade represents the latest effort to translate the “hardcore” aesthetics of PC real-time strategy to the mobile platform, but one where the designer knows a bit more of what he’s talking about when it comes to military jargon.

If the zombie apocalypse comes, David will definitely be the first game developer we recruit to our survival camp.