No gaming genre is quite as fragmented or as fascinating as fighting games. Unique in its variety, the fighting game esports scene is great for casual fans — the ability to drop in and enjoy multiple different titles during major events without following complex leagues or storylines is something a lot of viewers come to appreciate.

Cinema has Pacino; music has The Beatles. In competitive video games, our timeless classics are arcade fighters — the sidescrolling button-mashers of yore. With a massive (and growing) range of incredible and complex titles showing up in the fighting game esports scene, it’s an awesome time to be a fan — if you know how to keep up with it all.

For as much as fighting games are among the best spectator experiences for potential audiences to get into easily, it can still be daunting — and, as with most sports, having a grasp of the rules, terms, and players improves the whole experience tenfold. It has fewer league-style events or long-term storylines to follow, too, so understanding the game matters more than it might in some other games!

To get you started, here are some quick tips on fighting games, where you can watch them, and when the biggest events to check out take place! 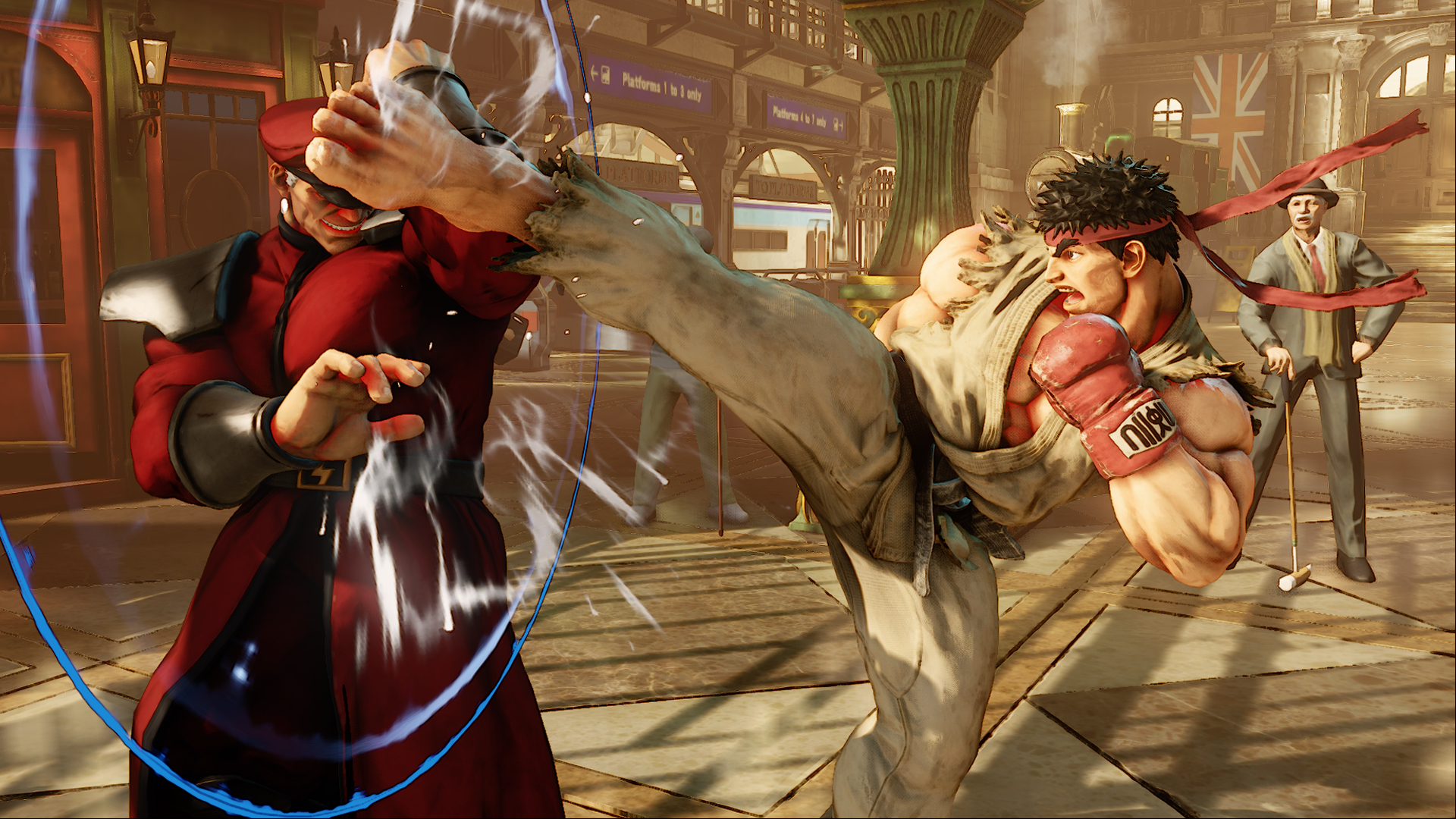 Watching a game being played at the highest level is incredible, even if you’re not a great gamer (or a gamer at all!). But without some of the basics, understanding what’s the announcers are saying and appreciating the complexity and intricacies of the moves the pros are pulling off can be more challenging. Grasping the terminology and core concepts of a given game are pretty much required to get started. If you stick to watching, that’s great, too, but picking up the games and trying them yourself will make your viewing experience even better.

There are too many different fighting games with competitive scenes to list them all or get into the specifics here. It’s impossible to get into meaningful specifics with how many popular fighting games have competitive scenes, but most of them are playable on modern consoles. For those that aren’t and require older hardware, like Super Smash Bros. Melee, find a local retro gaming store or hit up online options like eBay.

Core concepts, like zoning — control over the space your opponent is in and the distance your abilities will travel within that space — cut across all fighting games, but many others are unique or exclusive to individual titles. Most fighting games will have fairly good online wikis to help explain their concepts:

The gold standard in online game streaming has been and continues to be Twitch, which was the first (and arguably remains the best) platform for accessible broadcasting of games. Competitive fighting games don’t always have a major presence in the online game streaming world — rarely cracking the monthly top 20 streaming titles — but as console games, that’s not a huge surprise. When major tournaments or events are happening, though, they are almost all on Twitch.

Accessing Twitch is easy, so even if you’re not a big PC person (and fighting game fans may well not be), you can use Twitch apps on your PlayStation 4, Xbox One, iOS devices (including AirPlay to an AppleTV), or Android gadgets. If the biggest fighting game spectacle of the year happens when you’re at work, at the lake, or so late at night your only option is watching it in bed, you’ve got options.

Unlike PC games, where you’d have year-round content to enjoy on Twitch, fighting game enthusiasts are more likely to tune in on a per-event basis. Rather than following particular channels or events, if you want to have the option to check what’s happening on a day-to-day basis or watch non-event streams, you should hit the Follow button on the game categories themselves:

Following game categories rather than individual channels won’t give you notifications when something important goes live, but does ease your navigation around Twitch. If you do enjoy a particular channel or streamer’s content, follow them. 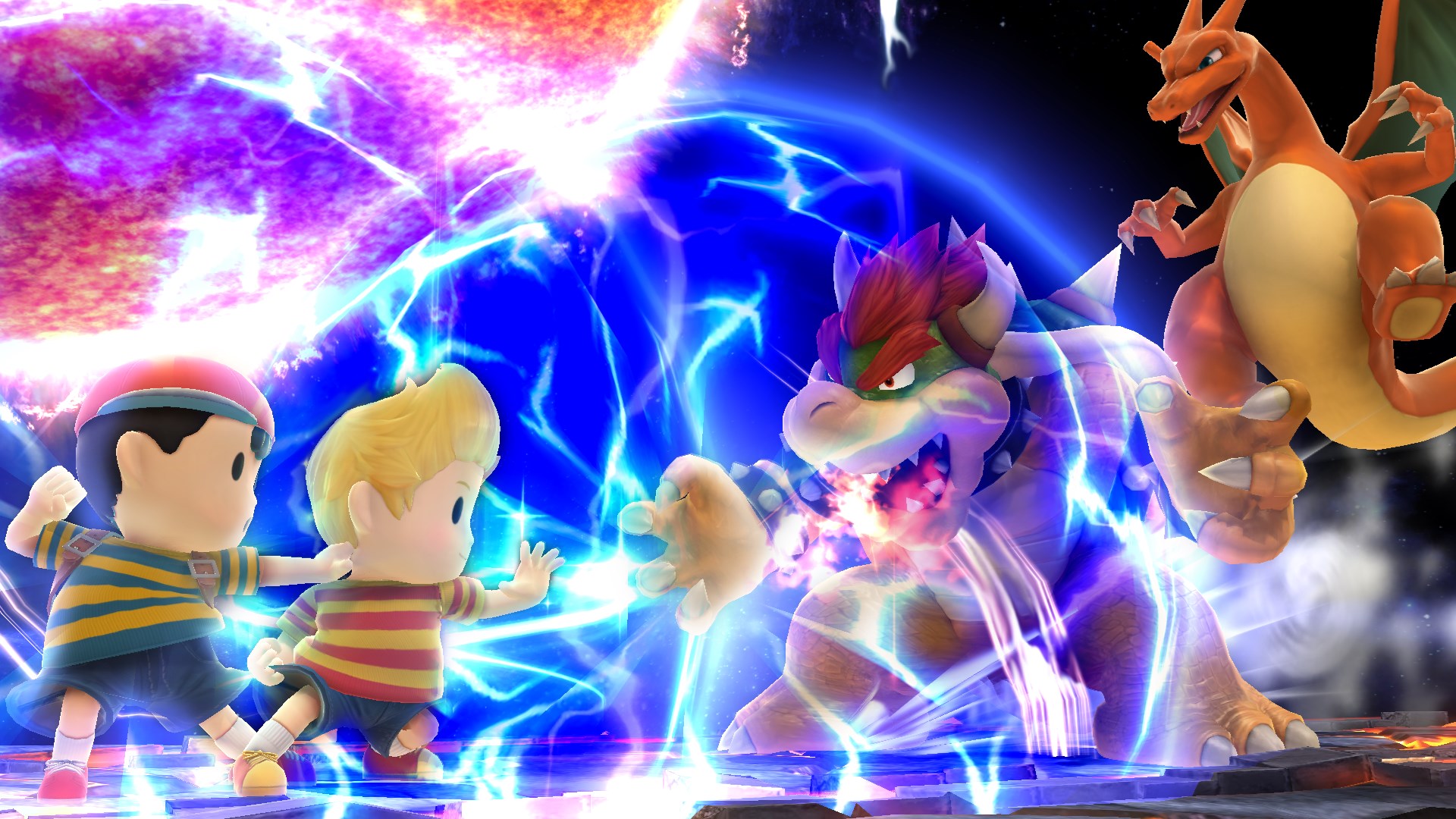 You can get started on finding out what’s going on for fighting esports and learning about the players using some of the available community resources. Recommended ones include:

In the fighting game community (or FGC), all of the events are held offline, and many of them are smaller tournaments dedicated to only one individual game. A few tournaments feature multiple titles and are worth paying particular attention to, though:

Players in fighting game tournaments exercise some of the highest levels of hand-eye coordination in the world, and what games do or don’t thrive in the community are decided entirely by their skill cap and support from fans. You can try the games out for yourself, see what they’re all about, and then be blown away time and time again by the prowess the world’s best players present onstage — side-by-side, as only fighting games can be played.