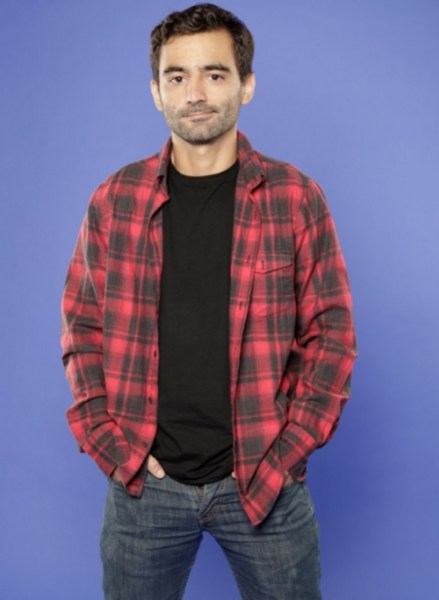 Above: Maximo Cavazzani started Etermax in 2009.

GamesBeat: What can you do to strengthen the region and create more game companies in your area? What do you think is possible there?

Cavazzani: The first thing you need to have the first example. We believe we’ve done our job there. We’ve shown its possible. You can do world-class stuff from a place like Argentina. Getting people to specialize in things like game design, game production, better analytics, specialized programming, and art, that’s very important in this industry. We have more than 60 artists here in the company.

When you show people that it can be done, some people who have strong entrepreneurship will open their own companies and try to follow suit. It’s grow from just a few people, but over the years the market will grow if there are models to follow.

The other part is funding. As people around the world realize you don’t need to be in Silicon Valley to create a successful gaming company, and they see that costs are lower in places like Argentina, they’ll fund more gaming startups. There’s a lot of potential to grow, both here in Argentina and in Latin America in general.

GamesBeat: Do you see some signs of more venture investors emerging?

Cavazzani: I think so. Argentina has good prospects in terms of government involvement. We’re much more stable here, so support is coming faster. Funding alone isn’t the only thing, though. You need entrepreneurship as well. You need people who are willing to take risks and create companies knowing they could feel. We work with a lot of non-profits that promote entrepreneurship, like Endeavor, which is very strong. I personally go and talk to entrepreneurs and see what they’re missing so we can help them learn and acquire what they don’t have – financial education, or maybe they just need a helping hand to take the first step.

Again, funding is very important, but first you need to have entrepreneurs who are able to look for it and use it in an efficient and creative way. That’s what Argentina is better at – getting those people. We have very good entrepreneurs. We only need the confidence of having some people who’ve done it in the past, and the knowledge and education needed to succeed with world-class competitors like in gaming. Many entrepreneurs in Latin America are just looking at the Latin American market. Ideally your market should be the world. That puts you in a position where you have to compete with the giants like King, Supercell, and Zynga. You need quality and a commitment to excellence.

GamesBeat: What do you think about your company’s future? Is there a chance that you might need to be acquired, to be part of something bigger, or raise more money?

Cavazzani: We’re very ambitious, but not in terms of money. We expect Etermax to be a first step toward a new kind of company here in Argentina, where we can put the smartest people in small groups and try to solve problems with technology. Right now we’re doing games and it’s going great. We want to do games forever. But we also want to start thinking about the next 20 years and different applications of technology, from robots to curing diseases. It doesn’t matter.

We’re trying to learn how to solve problems in an agnostic way, where we try to be scientific about how we solve them. We don’t have financial problems. We have all the money we need to grow. Our focus is on building a company over the long term. Of course, if tomorrow a big company came and made an offer that sounded reasonable to help us grow faster and reach new markets or find access to new spaces, we might think about it. But the general idea right now is to build a company that develops value over time, not something that’s built to be sold or become a part of a bigger thing. We could find a perfect match, but we’re prepared if we don’t. 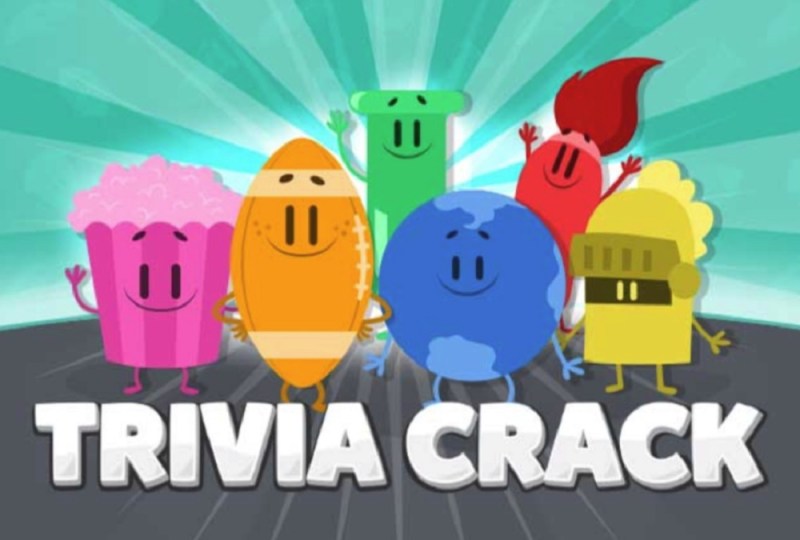 Above: Trivia Crack questions are answered 2 million times a day.

GamesBeat: You’ve made it a lot farther than most independent game companies. You’ve reached a lot of milestones.

Cavazzani: It’s nice to be independent. We have the freedom to choose what we want to do, to take risks and invest in things that aren’t really part of the general trend in the industry. When you’re driven by investors, you do what’s already shown to work. Innovation is difficult to do in that situation, because innovation is risky by definition, and investors don’t like risk. It puts us in a good position, where we can do things that bigger companies maybe can’t.

GamesBeat: How do you think about the problem of trying to come up with another hit?

We can define what makes better games in some ways: better retention, better monetization. If one game is better than another game, the same people should be more into the one game than the other. It’s easy to test that. The difficult thing is to come up with those tests and the products to test with them. We’ve been polishing our creative process a lot and we’re confident that we’re at a point where we’re fast enough and have enough knowledge in how to do that testing so we can come up a prospective hit. We know it’ll be a hit before it goes on the market. That’s the key to this. You need to be sure that something’s going to work before you release it.

GamesBeat: Have you looked at Supercell’s way of doing things? Do you think that would work well in your case?

Cavazzani: I admire Supercell, and many other companies. I admire King, too, even if I don’t enjoy what some of its products are doing. It’s very difficult to get where they are. You need to learn as much as you can about the industry. Supercell is very good at monetizing. Their IP is very strong as well. Machine Zone has some of the best user acquisition in the world. Zynga is very good at bringing companies under the same umbrella. They’re redefining themselves again. King is very good at efficiency. They have the best numbers in the industry because of their focus on just one thing.

We’re trying to learn from everything that’s being done well, or not so well, in the whole industry, so we can choose our own path. We try to find out why Supercell is Supercell, why King is King. Then we can try to do it ourselves and take our own shot at it. I think we’re doing a pretty good job.

Above: Trivia Rush is a speed variant of Trivia Crack.

GamesBeat: If you continue to do well, do you think you might start investing in other companies?

Cavazzani: We’ve made some small investments already, but to be honest we feel like we’re our best investment. We’d rather hire more people and do things ourselves. The problem is, if you want to do that seriously you need people to do that job. You need to focus on it. It’s not our focus right now. We’re more engineers than investors. We prefer to do things ourselves. I will say, I think what Supercell is doing is great. I just don’t think it’s for us right now.

GamesBeat: Are there particular platforms you’re more excited about that are emerging at the moment?

Cavazzani: I’m very excited about augmented reality. Right now you can’t necessarily name the players, because all of them are trying to be the leader, from Oculus to HoloLens, between augmented and virtual reality. But I feel like it’s going to become the next thing in gaming over the next five years or so. We’re working on some prototypes where you have an experience like our existing games, but in a more immersive environment. It’s pretty cool.

Of course we need time for the devices to become cheaper and more widely available, for batteries to last longer, all those things like that. But when those problems are solved I believe no one’s going to remember what mobile phones were doing 10 years from now.

We try to make predictions. We know we can be wrong, so we continue with each year to try and think over what’s coming along. For example, last year it looked like virtual reality was going to take over the world, and then they sold all of five million devices. It’s about getting those devices to a price that suits everyone, around $200 or so, and then getting more people interested in better content. You create the kind of ecosystem we have now with the app stores.