Virtual reality and user-generated content aren’t just buzzwords. They could be the future of the gaming industry, and they could compliment each other.

At our GamesBeat 2016 conference, we talked with Dave Baszucki, the chief executive officer of Roblox, and Todd Hooper, the chief executive officer and founder of Vreal. Roblox is a user-generated content platform that is opening up to VR, while Vreal allows players to spectate game competitions in a virtual reality space. Each executive talked about how virtual reality is changing the future of user-generated content. Here is an edited transcript of our interview. 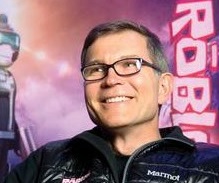 GamesBeat: Can you start by introducing yourselves and talking about what your companies do?

Dave Baszucki: I’m CEO of Roblox. We’re on a mission to build what we call the imagination platform. Every month, we power the imagination of more than 20 million players who come to our platform to role-play, create, and hang out with their friends. The platform is powered completely by user-generated content. It runs in the cloud, all 3D, physically immersive, physically simulated. We’ve had great growth recently. We’re acquiring new users at five times the rate of Mojang.

We have a vision of running across all platforms with great UI on every platform. On the Xbox, our app, in the last three months, has been the top one or two downloaded app in the Xbox ecosystem. On the iPad, we’re the number eight download in games. On phones, we’re number 30, about. We’re bullish on the future of social in VR, powered by the crowd. We believe user-generated content is a huge engine to power empathetic, immersive social experiences.

Todd Hooper: I’m the CEO and founder of Vreal. We’re a Seattle-based company building a VR game-streaming platform. People today go home and watch game streaming on Twitch and YouTube. We’re thinking about what that looks like in the world of VR. It turns out it’s something pretty cool. You put on a headset, and you’re in a game. I want to come and join you. I put my headset on, and I can appear inside your game and hang out. It’s a different kind of social experience. It’s not just a flat screen. It’s immersive and engaging. You feel like you’re in the same space with people.

GamesBeat: You both have different approaches to user-generated content and social. You have this more spectated version, and you have a literally user-generated version. Right now, when I hear about the things people are doing in VR, they’re solo experiences.  How do we turn VR into more of a social experience?

Hooper: We haven’t seen that many social experiences yet. The way we do it is at a level below the game design level. A lot of people who design solo games think that’s about only one person, but we’ve found a way to inject social into that model. Take a solo game like Surgeon Simulator. You could be playing that game, and I could appear in that game and have an interaction with you. We’ve come at it from the viewpoint of, there’s a way to technologically recreate a game where everyone experiences it in a synchronized fashion to give you the illusion that you’re interacting with other people.

Realistically, if you went to a developer and said, “Hey, can you recreate every single game as a multiplayer social experience” — that’s not going to happen. We’ve taken a platform angle where here’s a technology that will enable any developer to turn any experience into a social experience. It’s a different way of thinking about it than asking developers to create all new social experiences.

Baszucki: We have a thesis at Roblox. There are lots of technologies that involve non-interactive content that will have their place in VR. A lot of technologies involve communication. But a very complex human interaction is doing things together co-experientially — imagining you’re doing something with someone else. That’s what we try to power — that experience, where empathy and immersion can transcend and make people feel like they’re doing things together.

On our side, it’s always been social. VR is a natural extension of immersion that will more thoroughly transcend all the players on our platform. 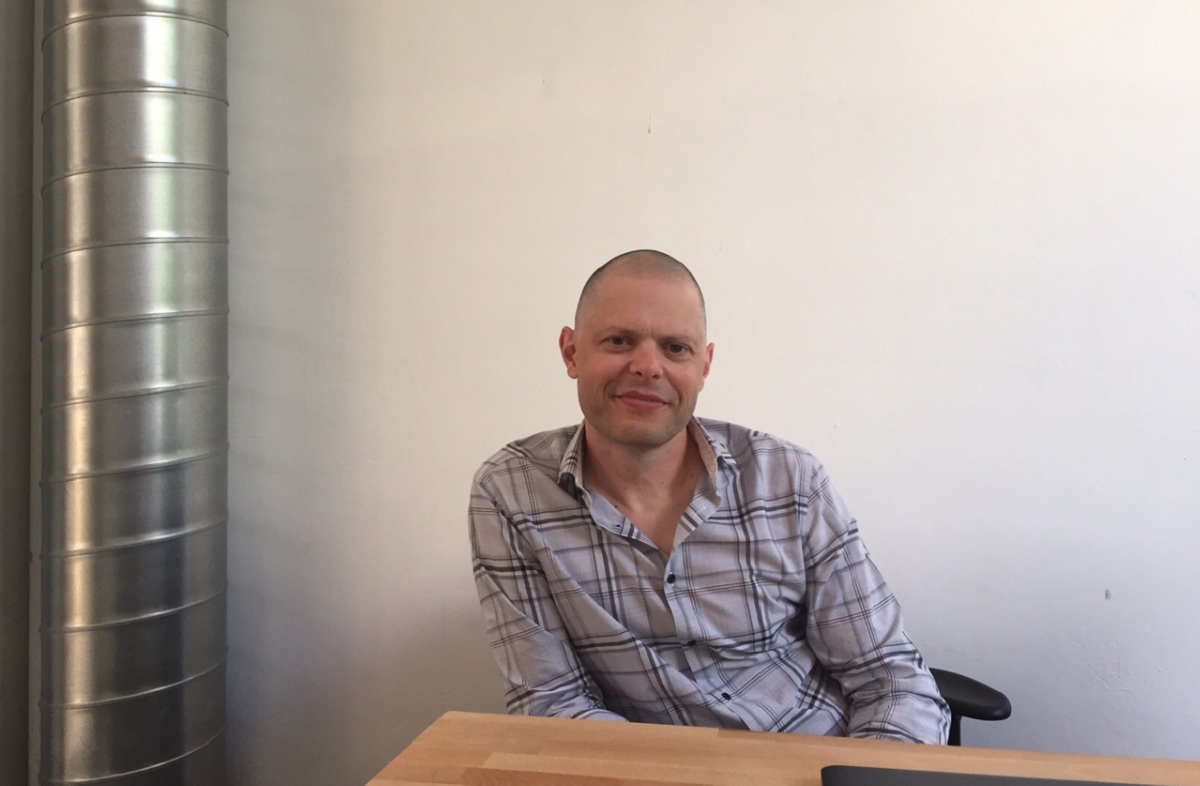 GamesBeat: Your games are already social. Has VR changed the way people interact with each other in a Roblox environment?

Baszucki: As we work through comfort issues, the games that tend to be more social — as opposed to first-person high adventure, high movement, high acceleration — those will have an advantage on our platform. There are many experiences that involve walking around and socializing. Roblox Top Model is a runway model show. Those types of experiences will have a more immersive VR experience. We’re trying to launch those experiences by allowing VR players to interact with phone, tablet, PC, and Xbox players at the same time. Our VR players have a more immersive experience. The phone players have a less immersive experience. But they all play together.

We believe that immersive 3D multiplayer physically simulated content is most suited for VR. We’ve just been hamstrung up to this point where VR has come around.

GamesBeat: Todd, you have active and passive participants, players, and spectators. Does that relationship work like it does in the real world, where there’s a pretty big division? Or is there more interaction in VR between those two groups?

Hooper: I think of it as kind of like Oprah. You go to an Oprah taping. There’s maybe a thousand people in the audience, and she’s on stage. She’s doing a show for everyone in the audience. But if she wants to, she can walk down to the front and pass the microphone and say, “Hey, where are you from?” Then, she can take the mic back. At the same time, you can have a discussion with your friends quietly in that audience.

We’re trying to recreate that same kind of feeling. I can hang out with my friends in VR. I might be in a stream with thousands of people watching. I’m not going to try to interact with those people. I might see some representation of those people, but as far as I’m concerned, it’s an influencer, a performer, a streamer, and then it’s my friends and [me] watching and interacting in some fashion. Obviously, a very big influencer — they won’t be interactively speaking with everyone in the audience. But if you look at big streamers on Twitch or YouTube today, they don’t do that either, and they still create a sense of intimacy.