HTC is announcing that 30 new startups have joined the second batch for its global virtual reality accelerator program.

Maker of the HTC Vive VR headset, HTC wants to ensure that VR becomes the next-generation platform of computing by seeding startups to make software for the Vive. With that in mind, it started the Vive X accelerator to fund and train startups in San Francisco, Beijing, Shenzhen, and Taipei.

“Vive X works with the most promising VR/AR companies to advance innovation and move the whole industry forward,” said Marc Metis, global head of Vive X, in an interview with GamesBeat. “We’re continuing to invest in and support the development of foundational platform services and hardware advancements, as well as expanding areas like enterprise, commerce, education, health, social, and esports.”

This is the second batch of companies in the global program. In less than one year, Vive X has gone from being a startup itself to investing in more than sixty companies globally, making it one of the leading VR investors in the world.

Vive X ensures that these companies are provided with all the tools necessary to successfully create the next wave of VR content, services, platforms, and hardware. Vive X operates under a service-oriented philosophy and seeks to build relationships and act as partners with its companies and alumni. Many of the companies are more advanced than is typically seen in accelerator programs and choose to join Vive X for strategic reasons.

In addition, the company is opening Vive X in Israel and is currently looking for applications in that market. 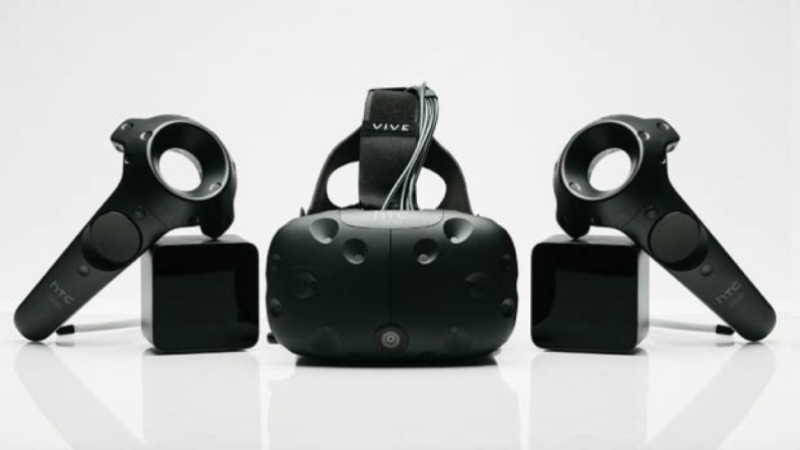 The companies included in Vive X Batch 2 are: