In just under one year’s time, HTC’s VR partnership with Steven Spielberg’s movie Ready Player One has gone from promise to (virtual) reality. HTC announced today that the first three Ready Player One VR apps have launched in its Viveport store for Vive headsets.

Independently developed by three studios, the first three apps are located within the beta version of Oasis, named for the upcoming film’s VR hub. 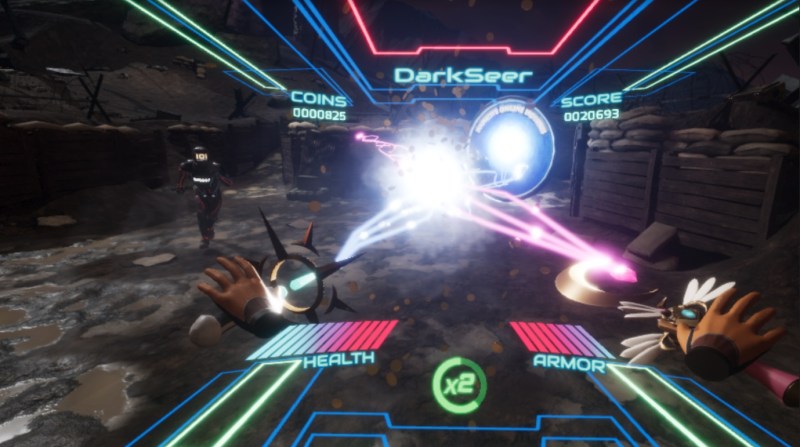 Above: Battle for the Oasis VR 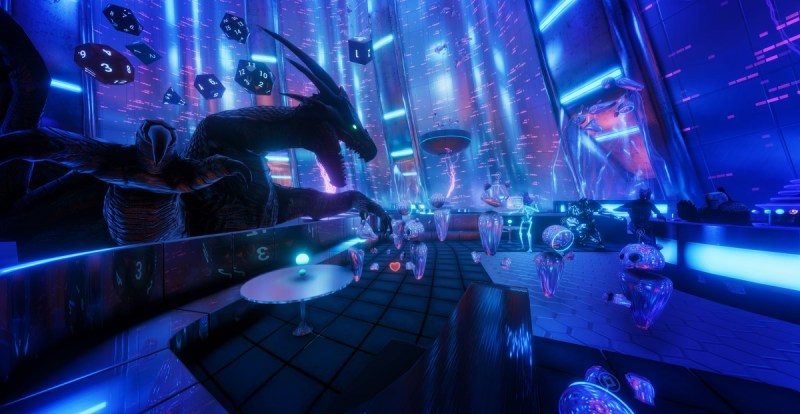 Above: TheWaveVR visualized Ready Player One with music in VR.

Based upon a successful 2011 book by Ernest Cline, Ready Player One is the story of a young man’s quest to unlock the mysteries of a near-future VR world called Oasis, heavily focused on classic video games, movies, and popular culture.

The film is expected to define virtual reality for a generation of people who have seen VR headsets but not yet used them. Not surprisingly, it has inspired quite a few video game and VR collaborations, including HTC’s partnership, a Roblox reproduction of the film’s quest, and TheWaveVR’s Distracted Globe social VR experience for the South by Southwest festival.

At least five other HTC Vive titles, including Arcade Saga Smash, are expected to be available by the film’s March 29 release date.