IBM and French video game developer Ubisoft have partnered to include Watson’s interactive speech and cognitive capabilities in a VR game for the first time when Star Trek: Bridge Crew launches on May 30 on the Oculus Rift with Touch, HTC Vive, and PlayStation VR (PSVR).

It’s another one of those wonderful confluences of technology and games that we highlighted at our GamesBeat Summit event.

With IBM Watson, Star Trek: Bridge Crew will provide players the opportunity to use their voice and natural-language commands to interact with their virtual Starfleet crew members. This feature is part of a strategic partnership with Ubisoft. I recently tried out the game and found it to be a lot of fun to play with human strangers. I’m curious if Watson will answer in various actors’ voices, like Mr. Spock.

“We have been eager to find the right way to use interactive speech further the immersive and interactive experiences that virtual reality offers,” said David Votypka, senior creative director at Red Storm Entertainment, a Ubisoft Studio, in a statement. “Watson gives Captains in Star Trek: Bridge Crew the ability to issue commands to non-player crew members in the same way they do with a human crew; by using their voice. IBM provides an easy to integrate solution that is cloud based, so it’s light on code and performance while letting us remain fast on feature turnaround.” 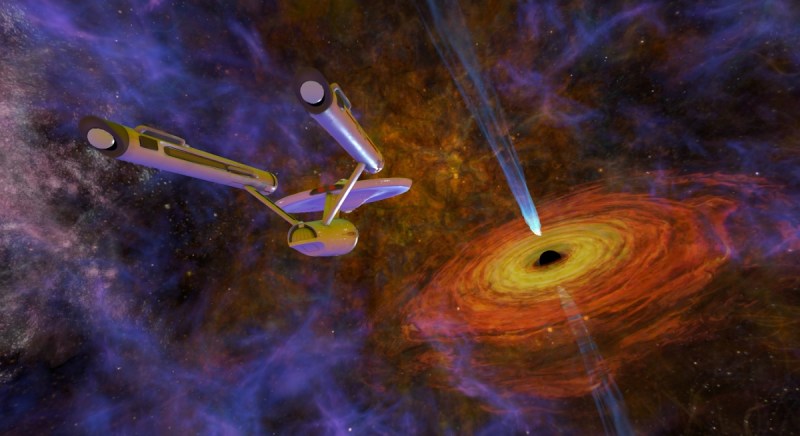 IBM’s new “VR Speech Sandbox,” the software used to build the Star Trek: Bridge Crew feature, is now available for all developers to adapt for their own VR applications and services. The Sandbox combines IBM’s Watson Unity software development kit with two services, Watson Speech to Text and Watson Conversation. Developers now have the opportunity to build new and innovative user interfaces, leveraging the power of voice interaction in virtual reality.

In-game speech experiences, built with IBM Watson for Star Trek: Bridge Crew will be available this summer in beta testing for cross-platform play. The Watson and Star Trek: Bridge Crew experience will allow players to give direct, interactive speech commands to virtual Starfleet shipmates. By infusing this new cognitive technology into the game, players will be able to seamlessly complete missions online, with both AI characters and human partners, without breaking immersion.

“For the first time, Watson will power the technology that makes it possible for gamers and fans of Star Trek to interact with the crew,” said Willie Tejada, chief developer advocate at IBM, in a statement. “We are only just seeing the impact of virtual and augmented reality and IBM is committed to providing developers with the tools they need to innovate and be competitive in this AI and Cognitive era.”