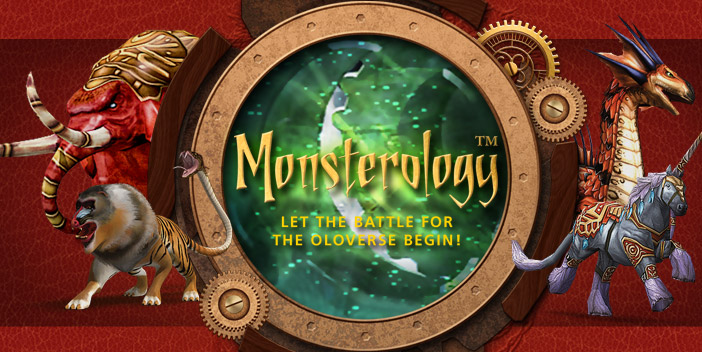 My 9-year-old collects and plays with Pokémon cards, but if what I saw today from Nukotoys today is any indication of what we can expect in the future, he’ll be switching soon.

Nukotoys is a toy company and a technology company, all in one. Founders Rodger Raderman and Doug Penman are creating a toy experience for kids that melds the physical and the virtual.

It’s easier to show than tell:

VentureBeat spoke to Raderman about NukoToys at MobileBeat 2012, where the company just won the tablet startup competition. He and Penman became interested in the power of toys to capture children’s attention as they became parents, and they wanted to bridge the physical and virtual world.

The iPad app is free to download, and cards are available in retail stores in packs of three, seven, or more. Just like in Pokémon, kids get a randomized set of cards. When they tap them to the screen of their iPad, the character on the card comes to life, and kids can play that character. Or if kids are at school, they can play the offline version of the game.

Currently, gameplay on the iPad is single-player, but in a coming release, Nukotoys will be releasing multiple-player games.

Being a bit of a geek, my first question was how the iPad knows what card you’re tapping on the screen. 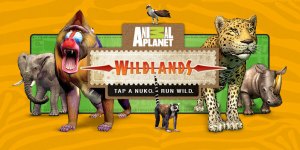 “It’s called ‘touch code’ technology,” Raderman told me. “The card uses the capacitive energy from your hand, channelling it into a circuit pattern printed into a card. That’s readable by the touchscreen of the device, just like your fingertips.”

It’s the first-ever implementation in this market, and in my humble opinion, seriously cool.

The other surprising thing about Nukotoys? A startup company that no one knows is capturing retail shelf space all over North America, Europe, and the Middle East. Raderman couldn’t release names, but said the company is in every major retailer in the U.S.

“Retailers want to be part of an app ecosystem that otherwise they’re totally shut out of,” said Raderman.

That makes sense. The entire app ecosystem — Apple’s, Google’s, and anyone else’s — is basically uncharted territory for brick and mortar retailers: billions of dollars flowing through a stream that they cannot fish.

And about winning the competition?

“It’s really nice validation. We’ve been operating on our own…kind of on the outside starting up an entirely new category. So it’s nice to get the recognition.”