One of the most popular games of all time is taking its first step into a larger world — virtual reality.

This free-to-play game is another milestone in the resurgence of virtual reality, where you can use special goggles to wander around inside an immersive 3D world. Big companies such as Facebook (owner of Oculus VR), Sony, and Samsung are all betting big that virtual reality will become the next hot platform for games and other apps. But like any new platform, virtual reality faces a chicken-and-egg problem. It needs lots of software applications that make use of the hardware before anyone will buy it, and software makers won’t create those apps until lots of hardware sells.

But Imangi doesn’t mind being an early adopter of the virtual reality technology, said Keith Shepherd, the cofounder of Imangi in Raleigh, N.C.

“I have always been a huge fan of VR. We expect to see pretty awesome looking games for VR,” Shepherd said. “This wave of VR is in its infancy. There’s tremendous buzz around Oculus. This is the first stab at having a dedicated platform for VR games. We’re excited to see how many are going to play this thing.

“For us, this is really cool technology. It’s something we want to be involved with, whether or not it is something that will make money. That’s why it’s free.” 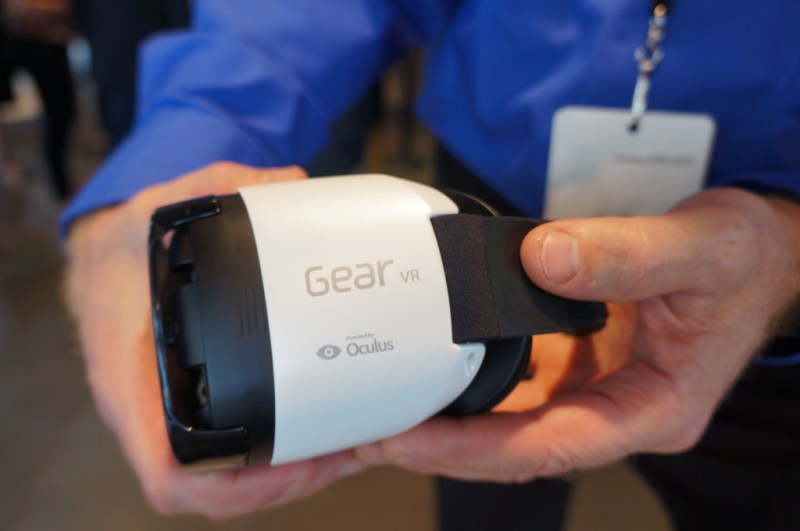 Temple Run could be important for VR, which needs a spark. Imangi’s endless runners have been downloaded more than a billion times on mobile devices. That makes it one of the most popular games in history (mobile or otherwise).

To create the virtual reality game, Imangi had to go back to the drawing board, Shepherd said. They settled upon game controls where you tilt your head to run or move.

“We do explore these new platforms from time to time and look at a new technology we’re really excited about,” he said. “Putting a 2D Temple Run into virtual reality was cool, but  it didn’t feel right. So we reimagined it as a visceral experience. It lets you feel what it is like running for your life. I definitely see us doing more projects like this in the future. This is one of the most fun platforms that I’ve had a chance to work on in a long time. And it’s something a lot of people have never seen before.”

In this version of Temple Run, you can look around inside a mysterious temple in the arctic wilderness. Then you can steal an idol and begin an epic run across icy mountaintops to avoid the Arctic Demon Monkeys. You can experience a first-person view of the world of snow and ice. You have to cross frosty foot bridges and jump between alpine cliffs.

The Samsung Gear VR Innovator Edition uses the Oculus VR headset with the screen of the Samsung Galaxy Note 4 smartphone. You put the smartphone into the headset and then put it on your head. Shepherd said the company will continue to focus on mobile games, as that is where the biggest opportunity is.

About a half dozen people worked on the game for six months.